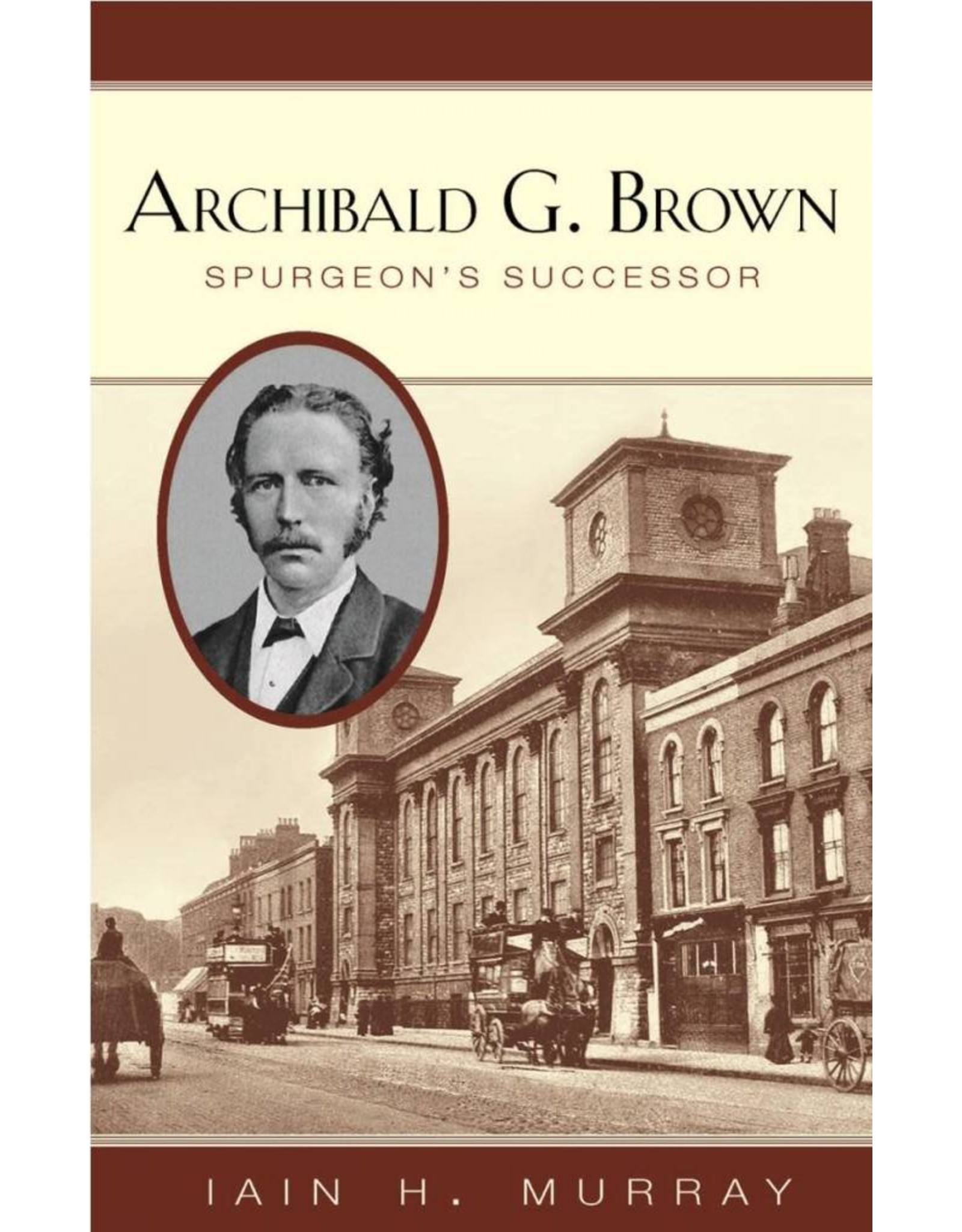 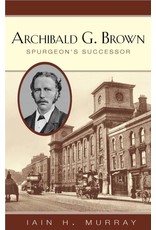 Archibald G.Brown (1844-1922), instead of following his father to wealth in commerce and banking, built a church to hold 3,000 in the East End of London while still in his twenties. Five thousand eight hundred were to join in 30 years. Almost simultaneously he led mission work among the poor, being described by The Daily Telegraph newspaper as possessing 'a larger practical acquaintance with the homes, and the social horrors of the foulest corners of the East of London than anyone who could well be cited.' When his health demanded a change, AGB (as he was popularly known) served other churches, including the Metropolitan Tabernacle, London, before a last decade of extensive travel with a temporary home in South Africa.

After Spurgeon died (1892), Brown was a foremost leader among those for whom Christian preaching still meant 'love, blood, and power'. It was written of him in 1913: 'No man of modern times, of his school of thought, can command larger audiences.'

Few spoke with more sympathy and tenderness, characteristics deepened by bereavements and the heart-felt realization that, 'We have to perform our service in the same Spirit in which our Lord worked, and our measure of power will be according to the measure of Christ's Spirit which we possess.'

After days of revival, AGB lived to see adverse changes in the churches. What a majority accepted as progress, he saw as apostasy, and as the Christian faith waned in Britain, his life came to be remembered by few. But truth that comes from Scripture cannot die.

Those who read him today will find him alive, and his life opens a window on New Testament Christianity. Iain Murray has done us a great service in bringing back the memory of this remarkable preacher.