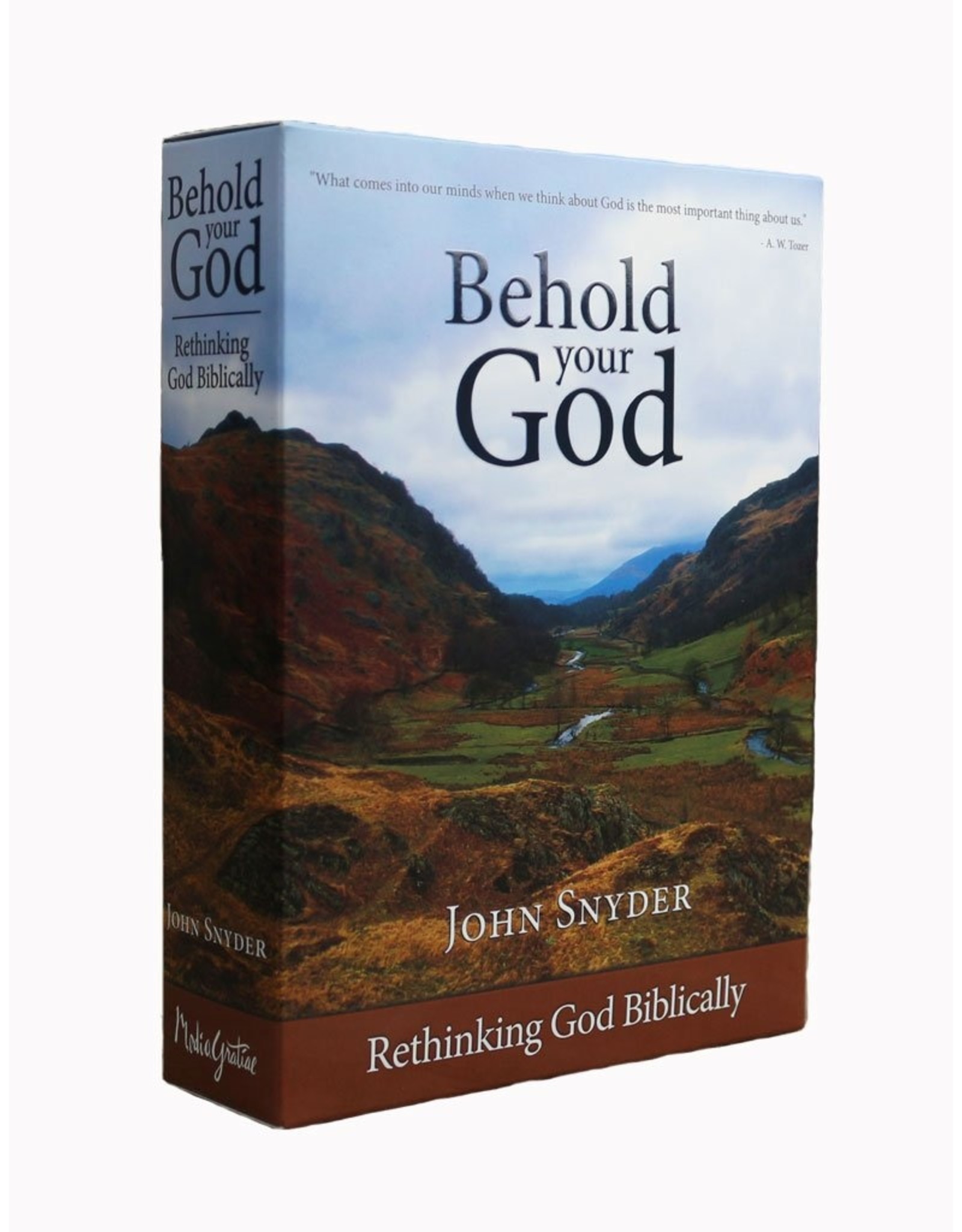 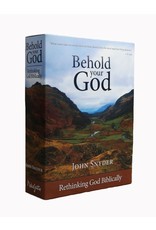 Behold Your God is a 12-week study for churches, small groups, families or individuals containing 12 sessions that are reinforced by a 12-week daily workbook. Each week s lesson is preceded by a brief historical profile of a notable man or woman of God such as George Muller, A. W. Tozer, Samuel Rutherford, Charles Spurgeon, Martyn Lloyd-Jones, Amy Carmichael, Robert Murray M Cheyne, George Whitefield, Daniel Rowland and Jonathan Edwards.

The heart of each DVD is a 30-minute lesson on one aspect of the Christian life and how it is affected by a biblical rethinking of God s character. The teaching sessions are led by Dr. John Snyder, pastor of Christ Church in New Albany, Mississippi.

Following each teaching session is a collection of comments from interviews with contemporary Christian leaders who explain how a biblical appreciation of God s character has affected their own lives and ministries. Among these men are Paul Washer, Richard Owen Roberts, Conrad Mbewe, Andrew Davies, Jordan Thomas and Eifion Evans.

The video portions were filmed on location in the United States and the United Kingdom at key historical sites associated with the lives of the men and women we are considering.