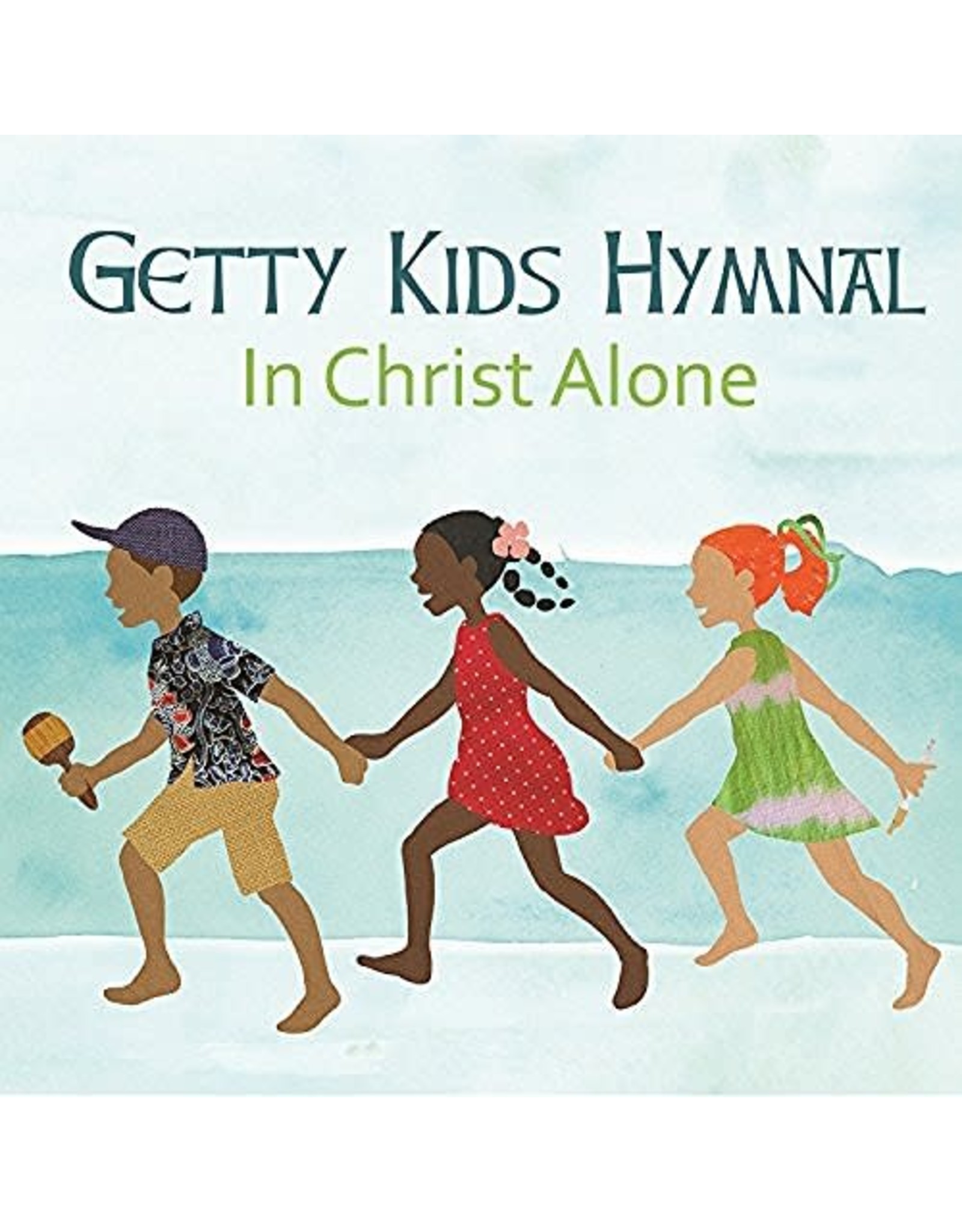 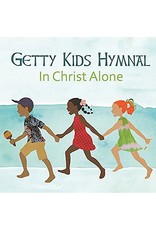 NASHVILLE, TN (October 6, 2016) – Keith and Kristyn Getty, the preeminent writers of modern hymns in the world today, have released Getty Kids Hymnal: In Christ Alone, a new recording meant to inspire children. The album, available now, has debuted at #2 on Soundscan’s Top Children’s Current album chart in its first week out (week ending 9/29), only behind the soundtrack for Trolls. This marks the Gettys' highest ever chart debut on the secular album charts. The title is also #1 this week on Soundscan’s Childrens chart in the Christian genre.

Featuring 12 hymns, both old and new, Getty Kids Hymnal was recorded with a children’s choir singing along with the Getty’s band of award-winning Celtic and bluegrass musicians from North America and Ireland. Kristyn Getty sings on “The Lord Is My Salvation,” and the couples’ daughter, Eliza, sings on “Jesus Loves Me.”

“As children, Kristyn and I both learned to sing and play instruments with our friends in church,” says Keith Getty. “We also learned about our faith, how to celebrate it and how to share our faith with others through the songs we sang. If we teach and show children our faith from an early age, in our conversations as a family and in the songs we sing – in the car, at the dinner table, at church – we can build in them a true confidence and one they can carry for the rest of their lives.”

The 12 hymns on Getty Kids Hymnal celebrate Christ and were chosen by the Gettys to inspire children of all ages to sing along. The track list:
1. Doxology / Oh, Shout for Joy (The New Hundredth)
2. Lift High the Name of Jesus
3. Jesus Loves Me / Jesus, Tender Shepherd, Hear Me
4. We Believe (Apostle’s Creed)
5. In Christ Alone / I Stand Amazed (How Marvelous)
6. Living Waters
7. Hear the Call of the Kingdom
8. To the King Sing Hosanna
9. The Wondrous Mystery
10. Christ Is Risen, He Is Risen Indeed
11. Across the Lands
12. The Lord Is My Salvation

Parents and music fans should also note that Getty Kids Hymnal is unlike many other children’s albums in that the tracks are recorded by world-class, virtuosic musicians. “The arrangements may sound kid-friendly, but the production rivals our prior recordings!” adds Getty.

The album is the first release in a lineup of offerings under the “Getty Kids Hymnal” umbrella that will unfold in the coming year, including two planned audio releases on the themes of Mission and Christmas, respectively. Devotional books and other teaching materials are also in the works for 2017.

The fuller line up will be unveiled next spring in conjunction with a global hymn sing led by children. In February of 2016, the Gettys spearheaded a global hymn sing with an estimated 1.1 million participants in some 5400 churches from 100 countries around the world. For 2017, churches around the world will again join voices, this time with the children of their congregations leading them.