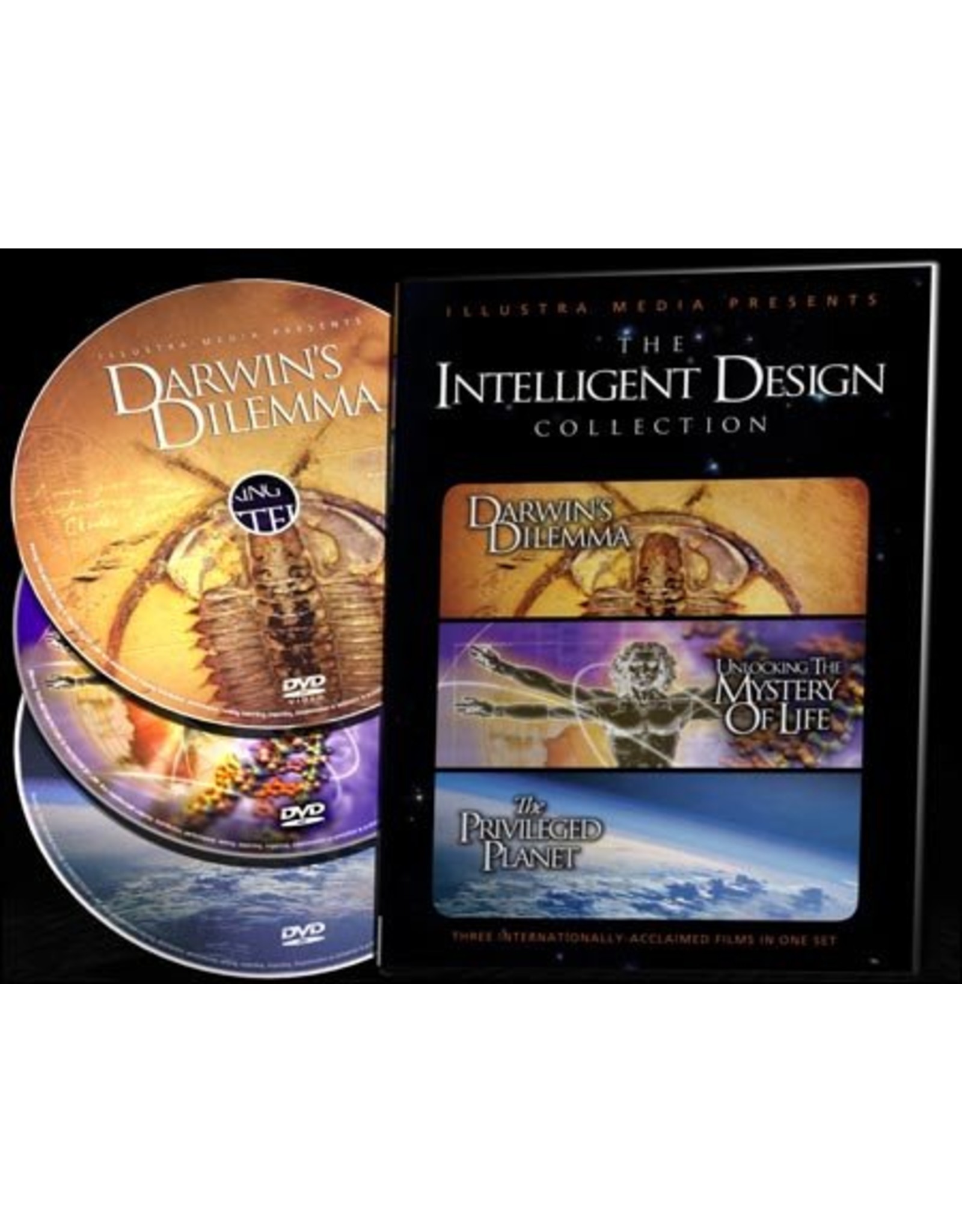 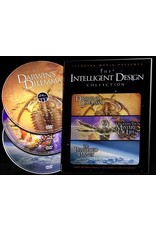 In 1999, Illustra Media began a project that would span more than nine years, four continents, and thousands of hours of research, writing, editing, computer animation, and location photography. The objective was to create a documentary trilogy that would present the scientific case for intelligent design. Unlocking the Mystery of Life (released in 2002) revealed compelling evidence for design at the level of molecules and cells. The Privileged Planet (2004) explored the depths of the cosmos in a memorable search for purpose in the universe. These critically-acclaimed documentaries were broadcast on PBS and translated into more than 20 languages. They have inspired and educated millions and fueled an international debate on the origin of life.

UNLOCKING THE MYSTERY OF LIFE