Jesus and the Future: Understanding What He Taught about the End Times

Home / Jesus and the Future: Understanding What He Taught about the End Times 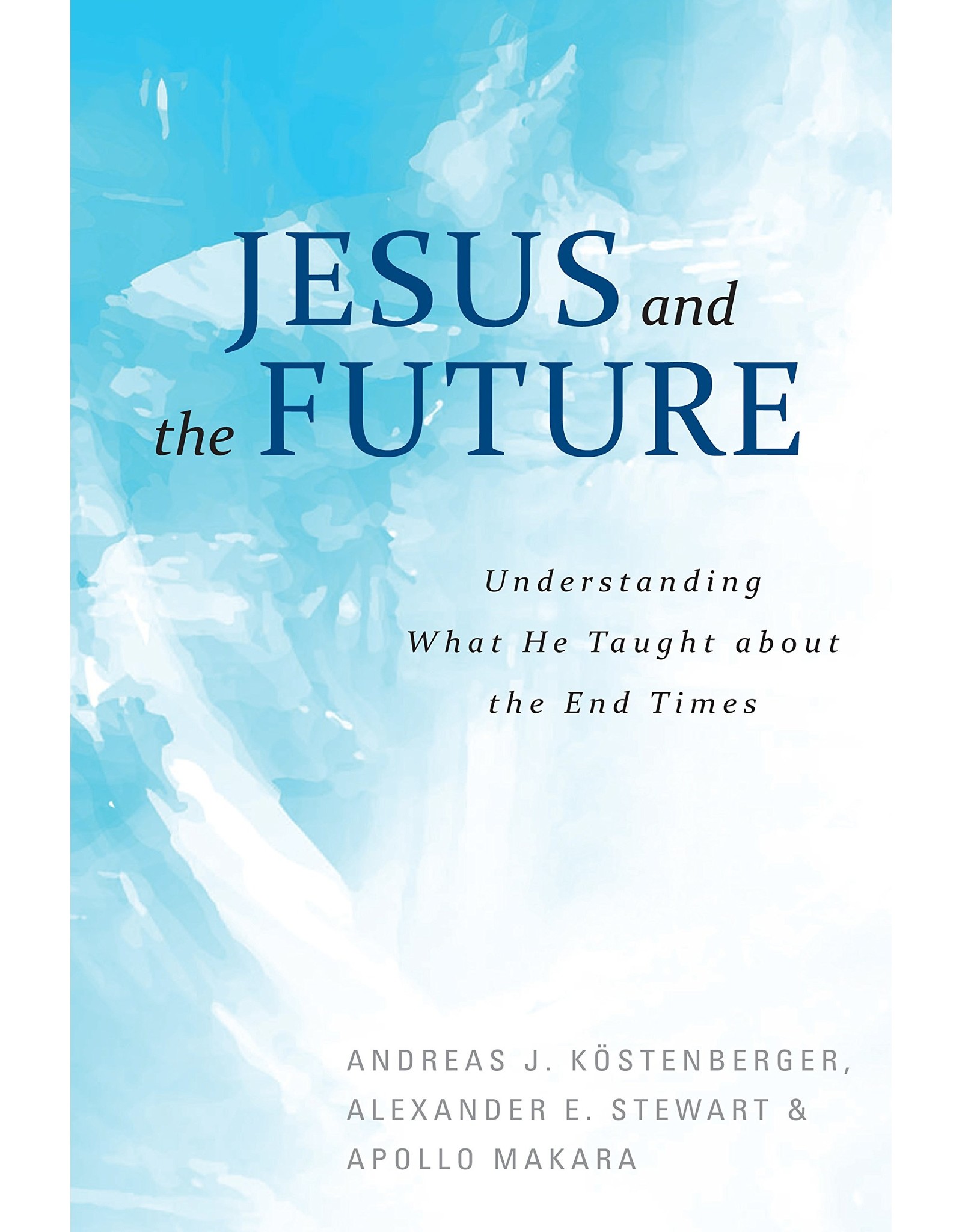 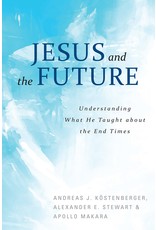 In Jesus and the Future, the authors examine everything Jesus said about future events as recorded in the four canonical Gospels. This includes the famous Olivet Discourse along with many other parables and sayings. The authors situate Jesus's teaching in its original literary and 1st century Jewish and Greco-Roman context.

Jesus and the Future is designed to discuss Jesus' teaching about the end times in a way that is accessible, biblical-theological, exegetical, and devotional and spiritually-nurturing. Written with a scholar's mind but a pastor's heart, the book is geared to a popular audience interested in making sense of end-time phenomena and conflicting teachings on the end times.