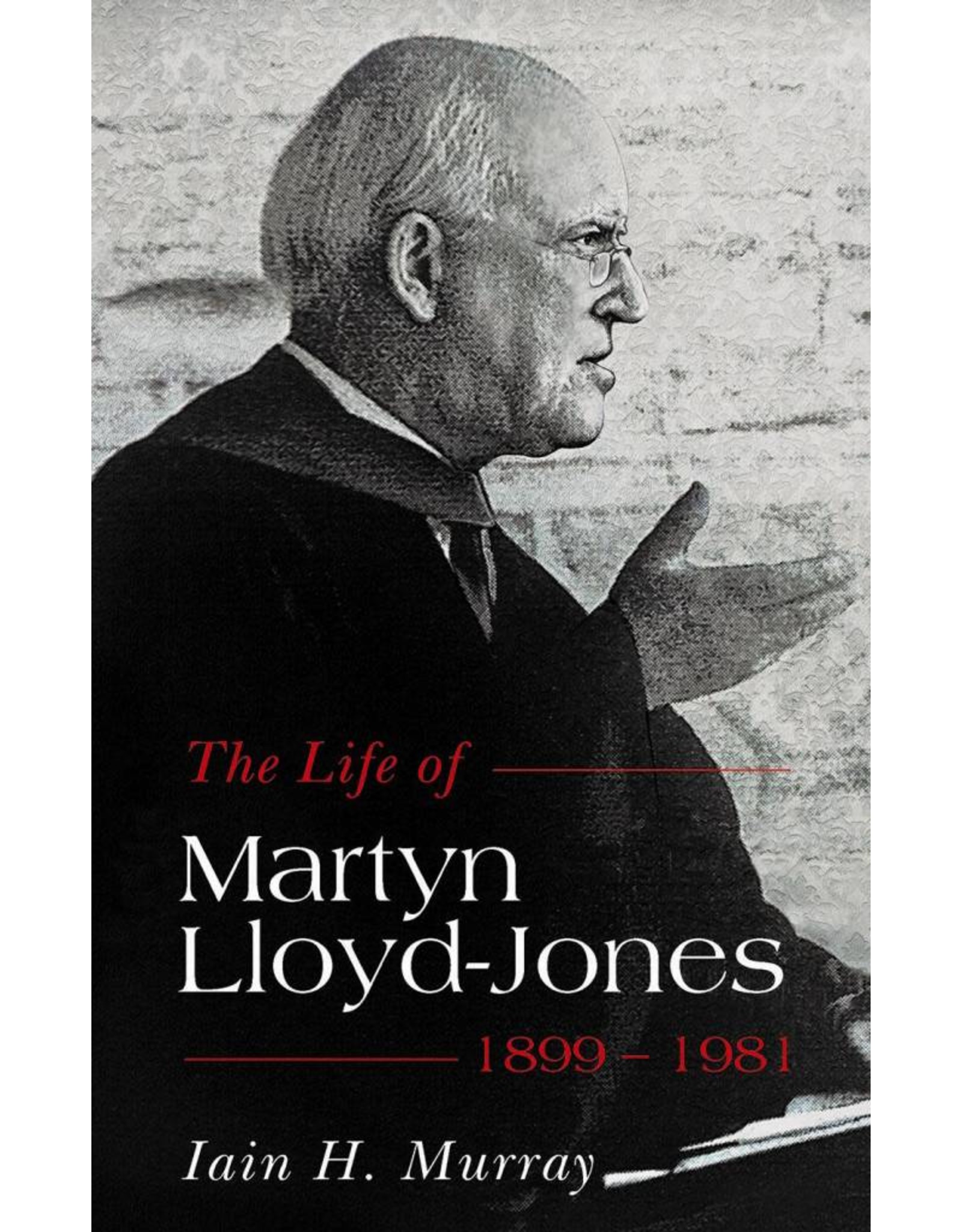 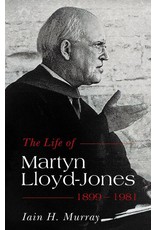 "No preacher had greater influence on me in my formative years than David Martyn Lloyd-Jones. It was his preaching which I absorbed in books, without ever hearing his voice, that brought together biblical exegesis, sound theology, insightful wisdom and pastoral care into one clear, well-focused picture." -John MacArthur

This book is a re-cast, condensed and, in parts, re-written version of the author’s two volumes D. Martyn Lloyd- Jones: The First Forty Years (1982) and The Fight of Faith (1990). Since those dates, the life of Dr Lloyd-Jones has been the subject of comment and assessment in many publications and these have been taken into account. The main purpose of this further biography, however, is to put Dr Lloyd-Jones’ life before another generation in more accessible form. The big story is all here.

When Lloyd-Jones left medicine, he intended only to be an evangelist in a mission hall in South Wales. No one was more surprised than he in being called to a ministry which would eventually affect churches across the world. How this happened is here explained, but the theme is the person described by F. F. Bruce: ‘a thoroughly humble man. He was a man of prayer, a powerful evangelist, an expository preacher of rare quality, in the fullest sense a servant of the Word of God.’

Behind that theme a greater one emerges. In ML- J’s own words: ‘My whole life experiences are proof of the sovereignty of God and his direct interference in the lives of men. I cannot help believing what I believe. I would be a madman to believe anything else-the guiding hand of God! It is an astonishment to me.'

"Martyn Lloyd-Jones was one of God's special gifts to the Church in the 20th century, and the longer time goes on, my admiration of him increases. He has a more profound spiritual vision than anyone else I know." -Mark Dever

"The most powerful and persuasive voice in Britain for some thirty years is now silent."– John R. W. Stott

"The greatest man I have ever known." –James I. Packer