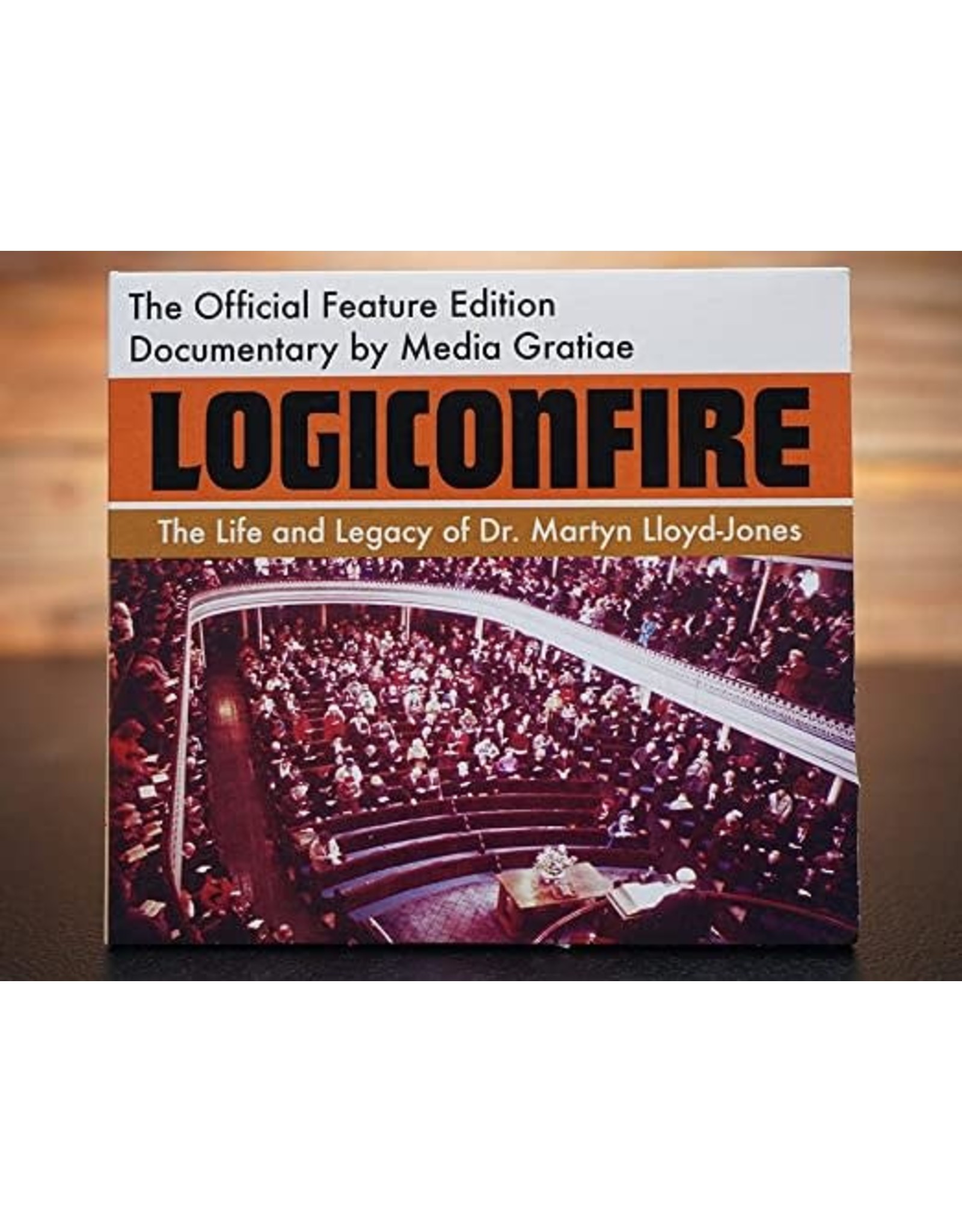 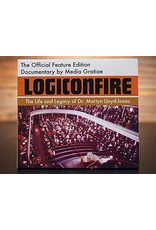 This is the official documentary of a man widely recognized as one of the greatest preachers of the 20th century. This Feature Edition package contains the feature film and three deleted sequences on one DVD in special packaging that is an "homage" to the Doctor's vital collection of sermons on Romans Chapter Six.

'Logic on Fire has moved me deeply and I do believe that it will do untold good across the earth. I never expected to see such a visual record in my lifetime; had it not been done until some later date it could not have been the same. The professional presentation, the wise selection, the spiritual insight, and other things, are just so well done. I think my wife was giving it the highest praise when she said, "the Doctor would have approved of it". I believe the men at Media Gratiae were helped and guided by the Saviour whom they have sought to honour. The film has all the marks of a spiritual ministry of very lasting value which will help far more people than we will ever know!' — IAIN MURRAY