New International Commentary on the Old Testament: The Book Of Numbers

Home / New International Commentary on the Old Testament: The Book Of Numbers 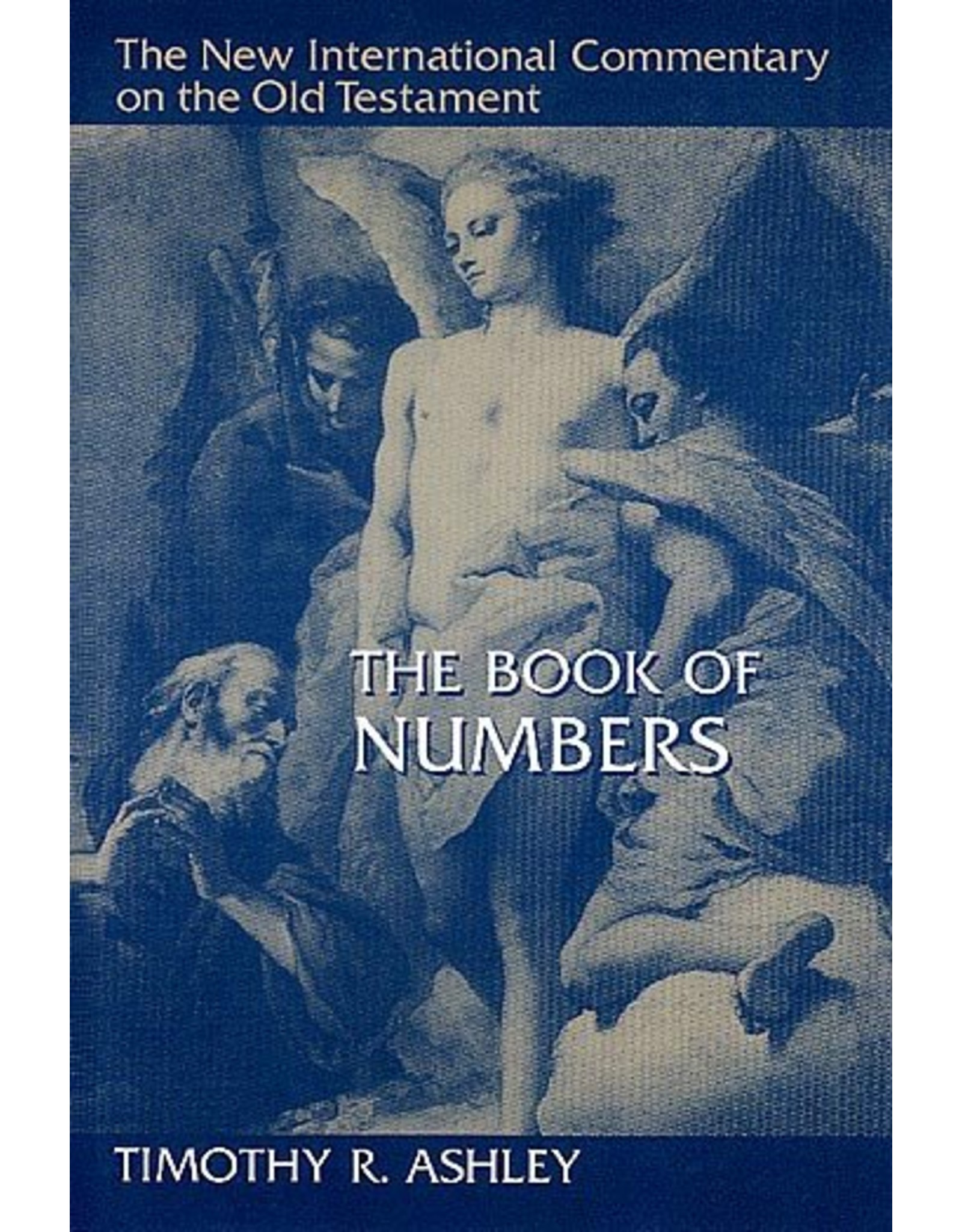 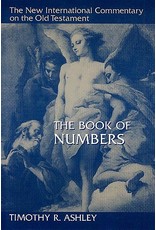 The book of Numbers tells a story that has two main characters -- God and Israel. The way the story is told sounds odd and often harsh to readers today. In spite of the difficulties imposed by Numbers on today's readers, the main point of the book is of immense importance for God's people in any age: exact obedience to God is crucial.

This comprehensive and erudite commentary -- resulting from nearly a decade of study of Numbers by Timothy Ashley -- presents a thorough explication of this significant Hebrew text. Ashley's introduction to Numbers discusses such questions as structure, authorship, and theological themes, and it features an extended bibliography of major works on the book of Numbers, concentrating mainly on works in English, French, and German.

Dividing the text of Numbers into five major sections, Ashley's commentary elucidates the theological themes of obedience and disobedience that run throughout the book's narrative. His detailed verse-by-verse comments are intended primarily to explain the Hebrew text of Numbers as we have it rather than to speculate on how the book came to be in its present form.