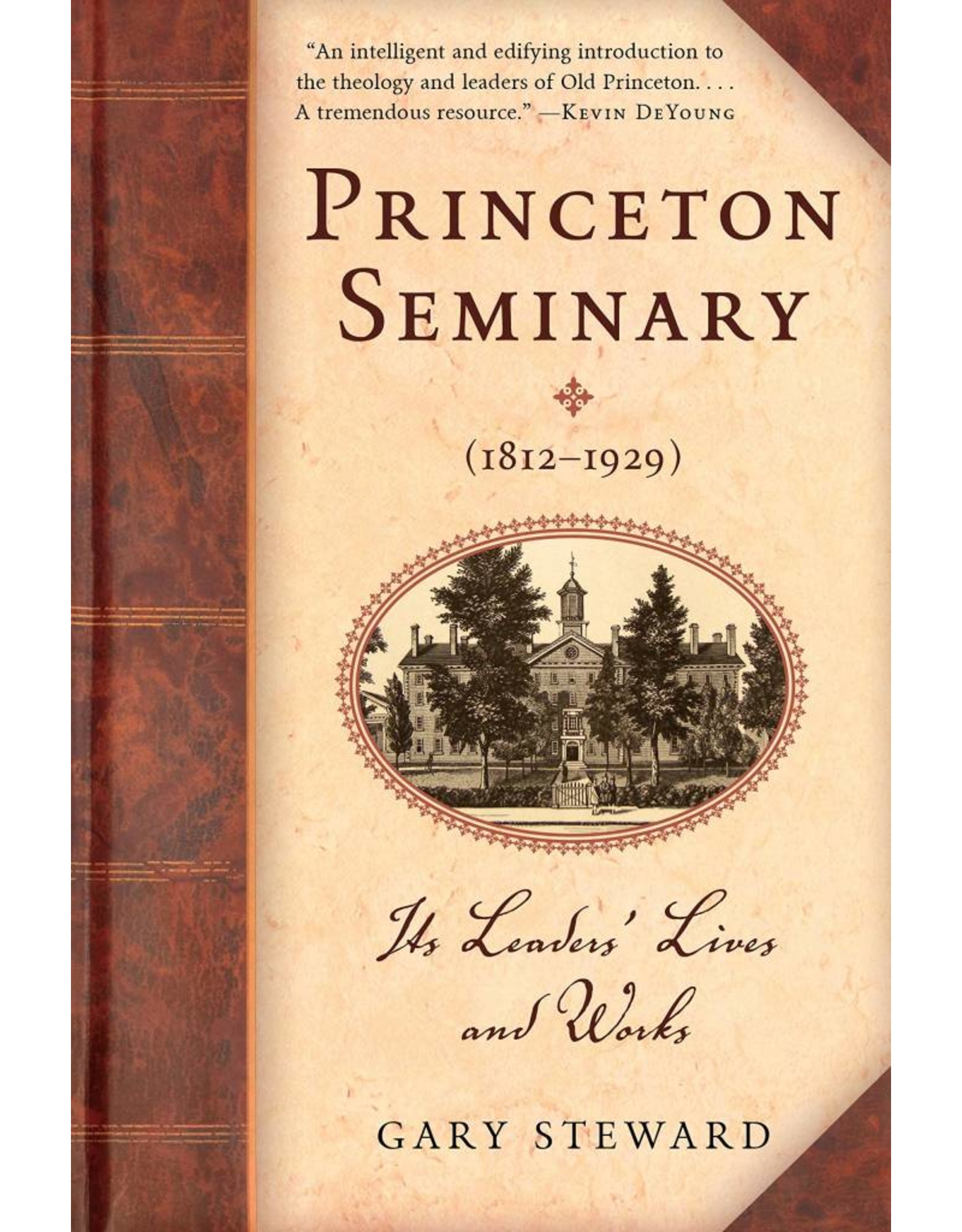 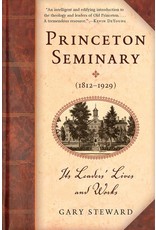 Many of the key ideas of the modern era, and Christian responses to them, were formulated at the time of "Old Princeton." Gary Steward introduces us to the great men of Princeton Theological Seminary from its founding to the early twentieth century, together with some of their most important writings. While commemorating the legacy of Old Princeton, this book also places the seminary in its historical and theological contexts.

Steward provides biographical overviews of the widely known figures Charles Hodge and Archibald Alexander and lesser-known figures Samuel Miller, James Waddel Alexander, Joseph Addison Alexander, and Archibald Alexander Hodge, and he also reviews selected writings from these great men. Not only does he provide a sweeping introduction to Old Princeton, but this book invites further exploration by providing bibliographical material for additional reading and research. The book's numerous lists and timelines further help make it a useful reference volume.