Principles of War: A Handbook on Strategic Evangelism

Home / Principles of War: A Handbook on Strategic Evangelism 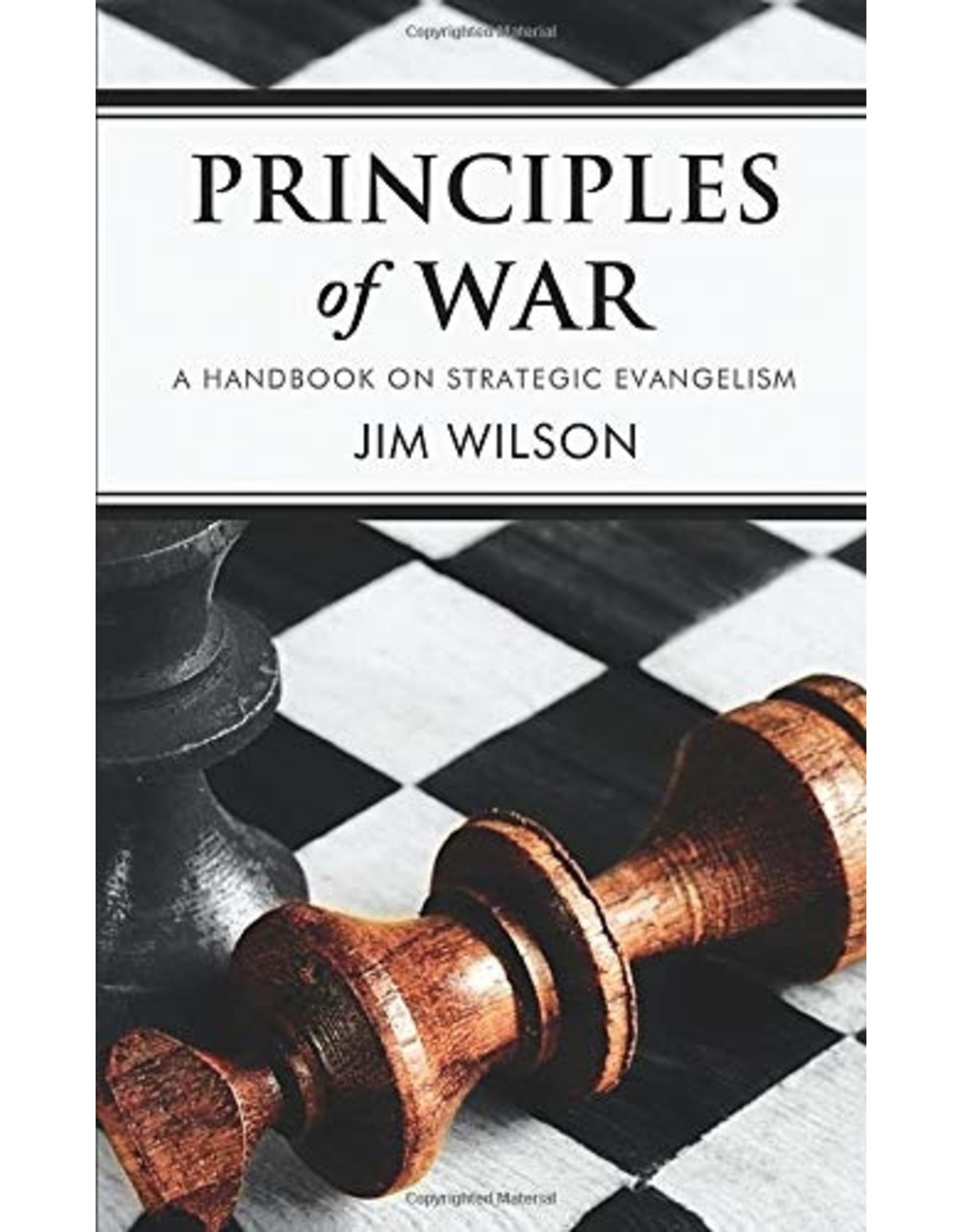 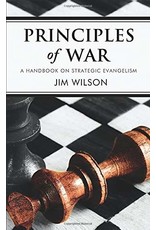 In the study of warfare, great men have concluded that there are some overriding principles which, if followed, will always tend toward success in battle, and if neglected or ignored, will tend toward defeat or even destruction. These principles have been entitled the "principles of war." But not all warfare is waged on a battlefield: every Christian is called to be a soldier. Our fight is against Satan, our objective is the acknowledgment and fulfillment of God's commands, and our ammunition is the power of the Holy Spirit. In Principles of War Jim Wilson outlines the time-tried, fundamental principles of war and explains how we can employ them in our daily spiritual battles as we fight a war which our commander in chief has already won for us. Jim Wilson has worked as a pastor and director of Community Christian Ministries (Moscow, Idaho) for over thirty-five years. Before that, he served in the Navy as an officer for nine years and then with Officer's Christian Fellowship for another twelve years. Jim has authored a number of books (including How to Be Free from Bitterness) and is well-known for his practical Bible teaching on relationships and evangelism. He and his wife Bessie have four children, fifteen grandchildren (one of whom is in heaven), and fifteen great-grandchildren.