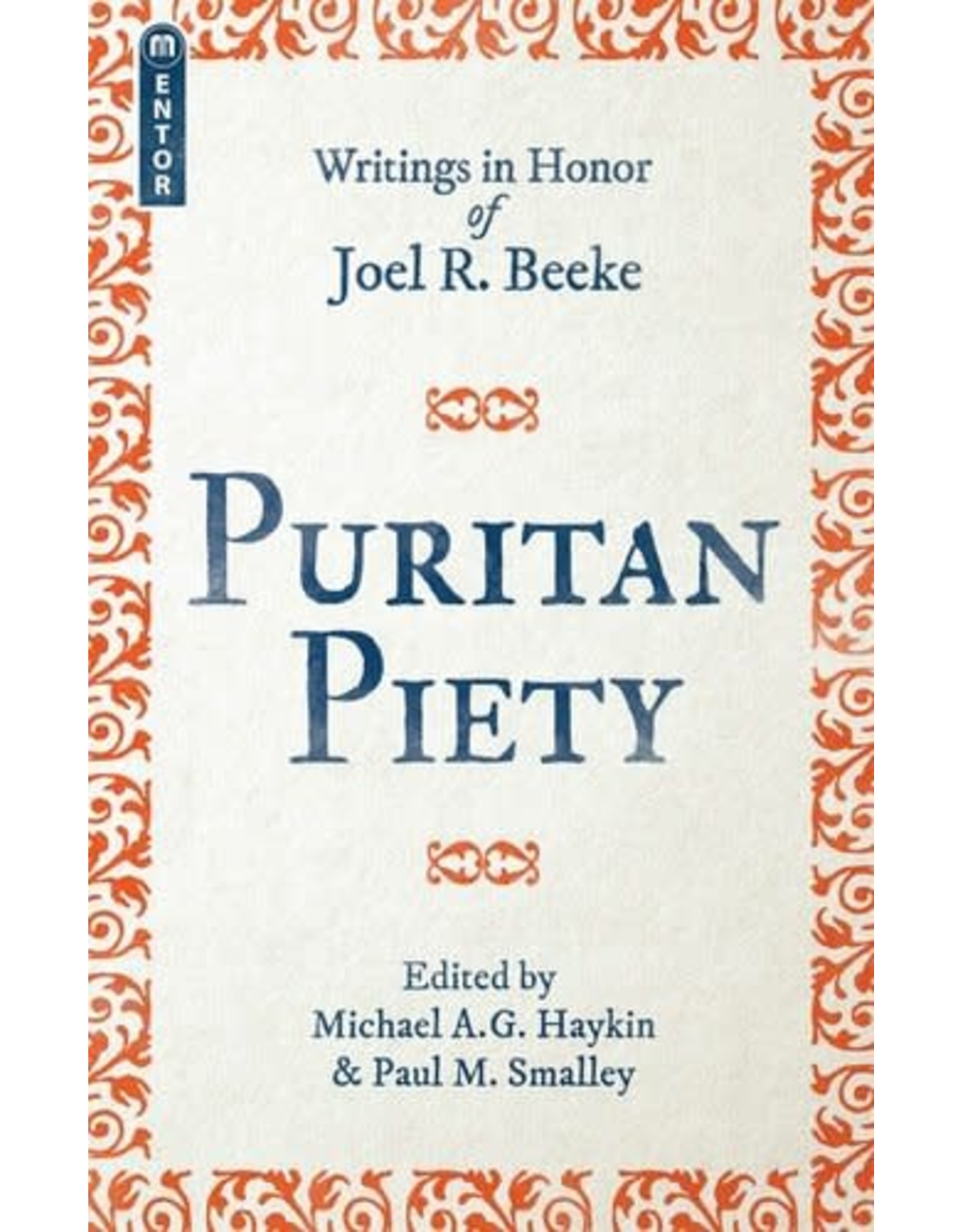 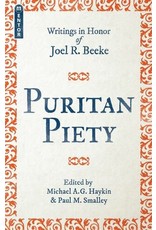 The puritan movement, its leading figures, and the resulting principles were not only pivotal in Church history, but remain greatly influential today. This work looks at the puritan doctrine of piety. Contributors such as Sinclair Ferguson, Michael Haykin, and Mark Jones explore the theology, history, and application of this doctrine, presenting concise biographies of individual Puritans alongside modern heirs who seek to mimic their example. Puritan Piety is written in honour of Dr. Joel Beeke, inspired by his writings and the passionate piety with which he has strived to live and rightly influence those around him.

Add your review
0 stars based on 0 reviews
Puritan Piety / 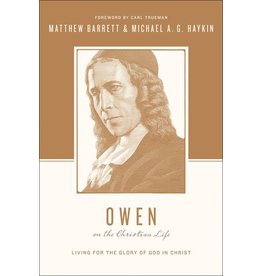 John Owen is widely regarded as one of the most influential English Puritans. As a pastor, he longed to see the glory of Christ ta
Add to cart
Owen on the Christian Life
$17.99 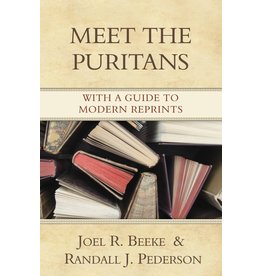 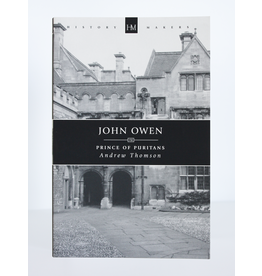 John Owen (1616–1683) was one of the defining theologians in the Christian era. His books have been continually in print and are still influential today. Educated at Queen’s College, Oxford, he was a moderate Presbyterian who became a Congregationalist af
Add to cart
John Owen: Prince of Puritans
$12.59 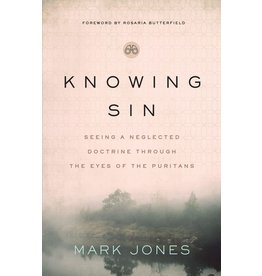