Ruth: Under the Wings of God

Home / Ruth: Under the Wings of God 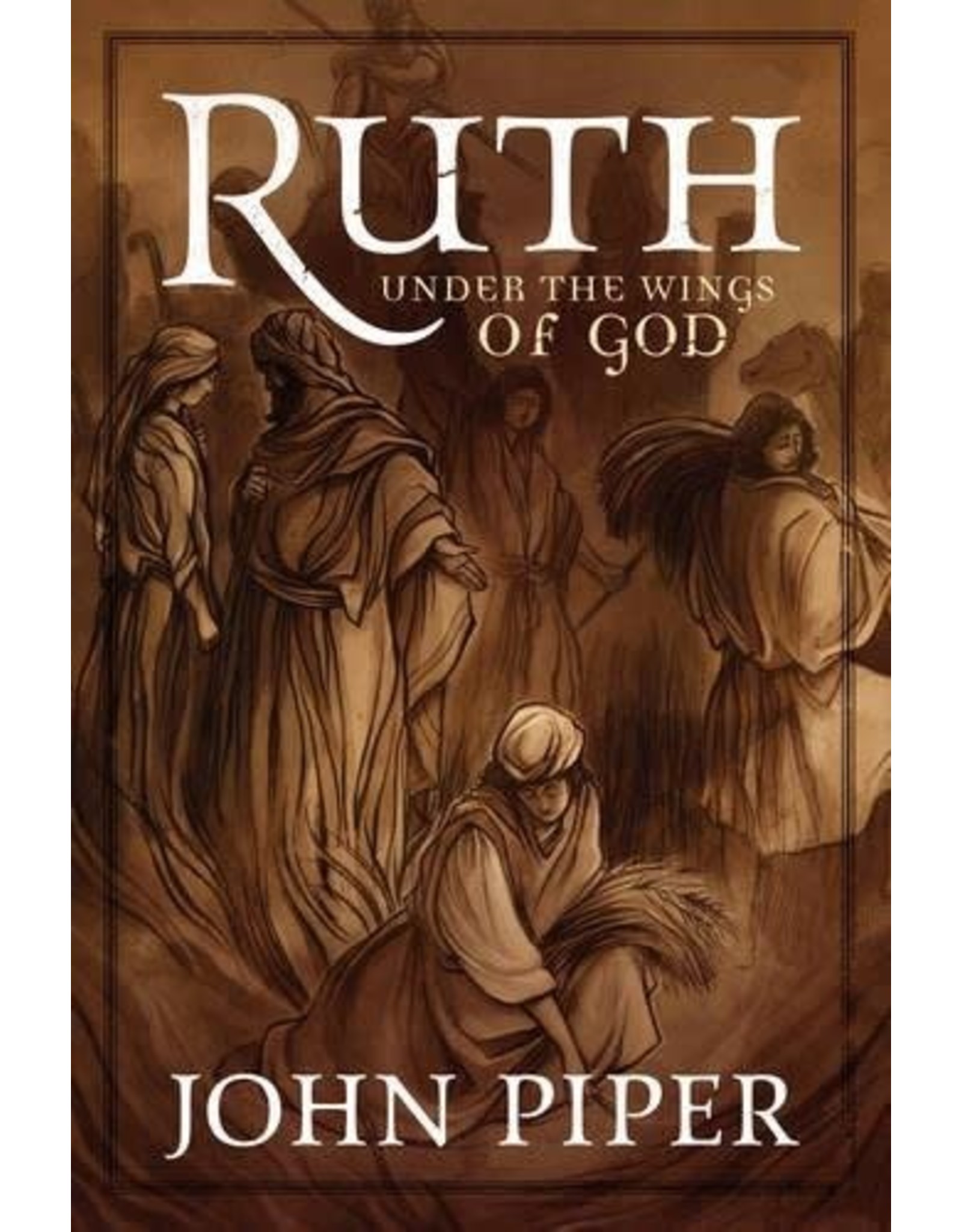 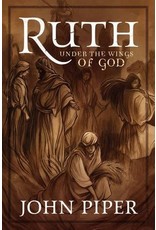 Life was bleak for Naomi. Her husband was dead, as were her sons. She found herself in a foreign land with only one friend-her daughter-in-law Ruth. But as she returned to her hometown of Bethlehem, a ray of divine hope broke through the dark clouds of providence. It was the barley harvest, and she wasn't alone.

This cycle of poems by John Piper tells the story of God's care for Naomi and the love affair between Ruth and Boaz through the eyes of their son, an aged Obed, as he narrates the account to his eight-year-old grandson David, the future king of Israel. Through this creative work, readers will walk with Boaz from promise to fulfillment, with Ruth from widowhood to motherhood, and with Naomi from death to life.