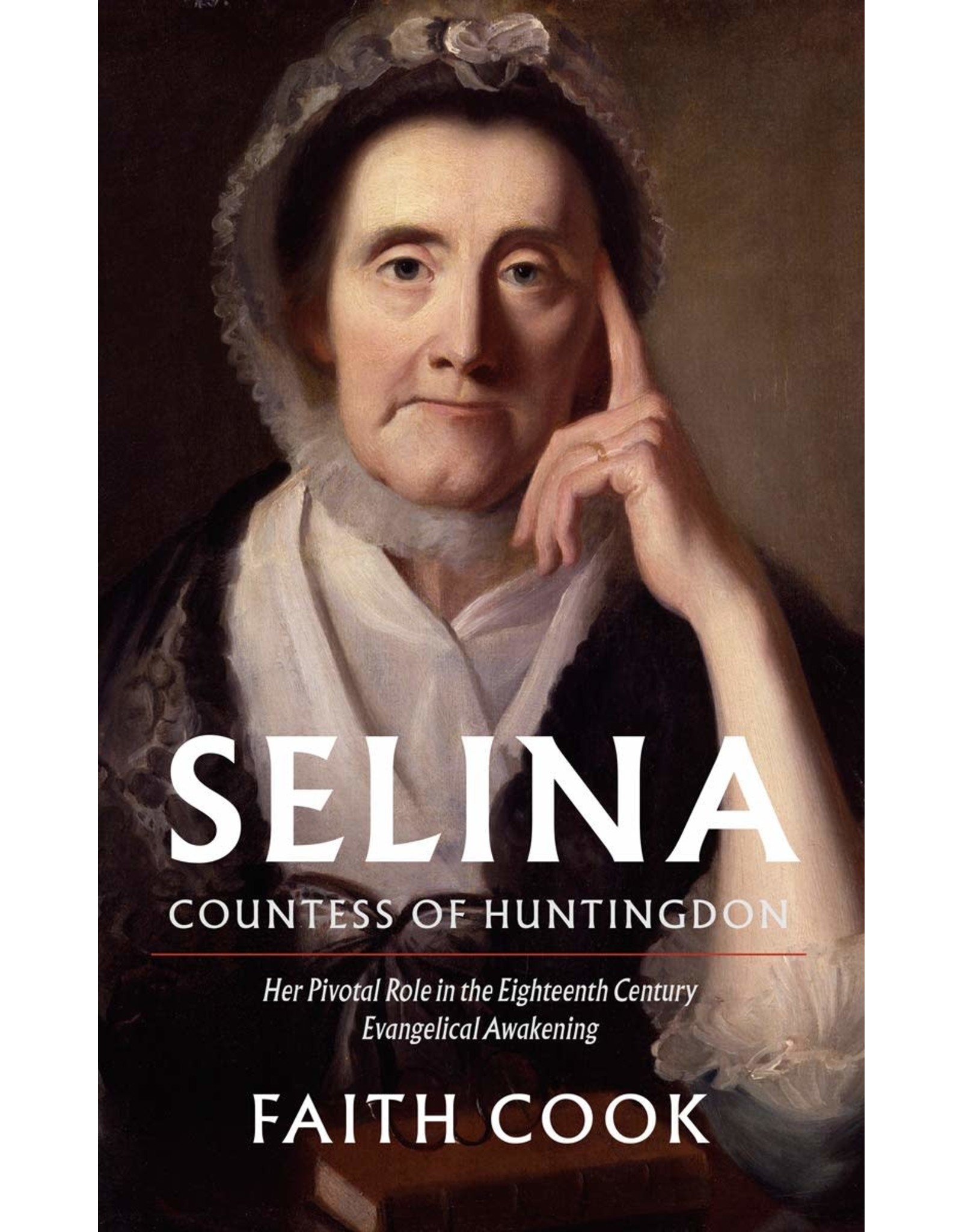 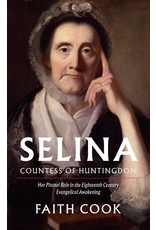 Deeply admired by contemporaries such as King George III, Henry Venn and George Whitefield (who described her as 'all in a flame for Jesus'), Selina Hastings, Countess of Huntingdon left an indelible mark on the Evangelical Awakening of the Eighteenth Century. Closely involved for nearly forty years with the leaders of the burgeoning Methodist movement, she gave herself unstintingly to the cause of Christ. She contributed sacrificially to the construction of sixty-four chapels, the opening of many other places of worship, and the founding of Trevecca College in Wales. Drawing on unpublished letters, Faith Cook gives a deeper and truer-to-life portrait than previously available. Introducing the reader to a gallery of well-known Eighteenth Century personalities, she takes us behind the scenes into Selina's drawing rooms. There the Countess secured an entrance for the gospel among the aristocracy through the powerful preaching of such evangelical luminaries as George Whitefield, William Romaine and John Fletcher.

The driving passion of Selina's life, according to the author, was 'a zeal for the salvation of her servants, her acquaintances, her family and the nobility'.

As Lady Catherwood points out in the Foreword, Faith Cook's biography not only rescues the Countess from undeserved obscurity and misrepresentation, but also shows what God can accomplish through the tireless labours of a godly woman whose heart's desire was that the 'dear Lamb of God, my best, my eternal, my only Friend should have all dedicated to his service and glory'. 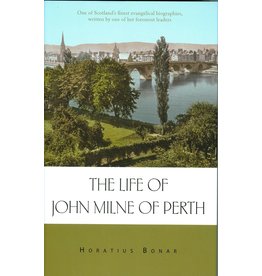 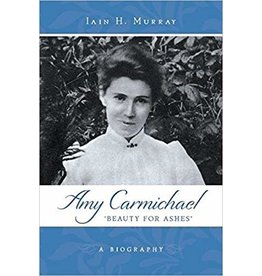 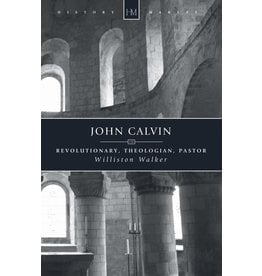 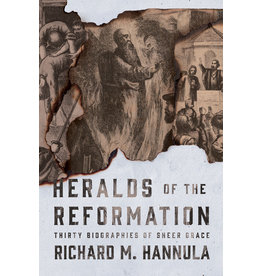