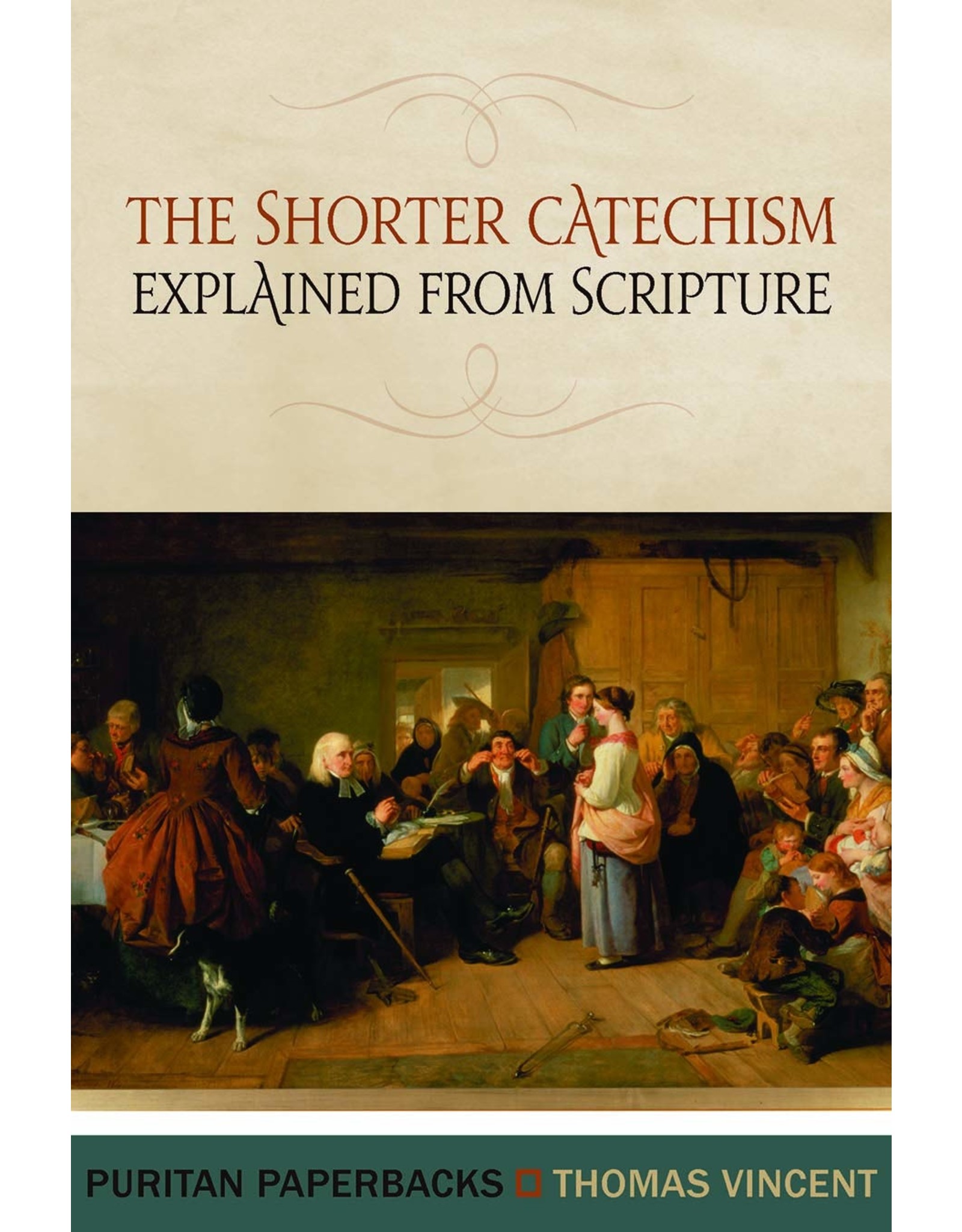 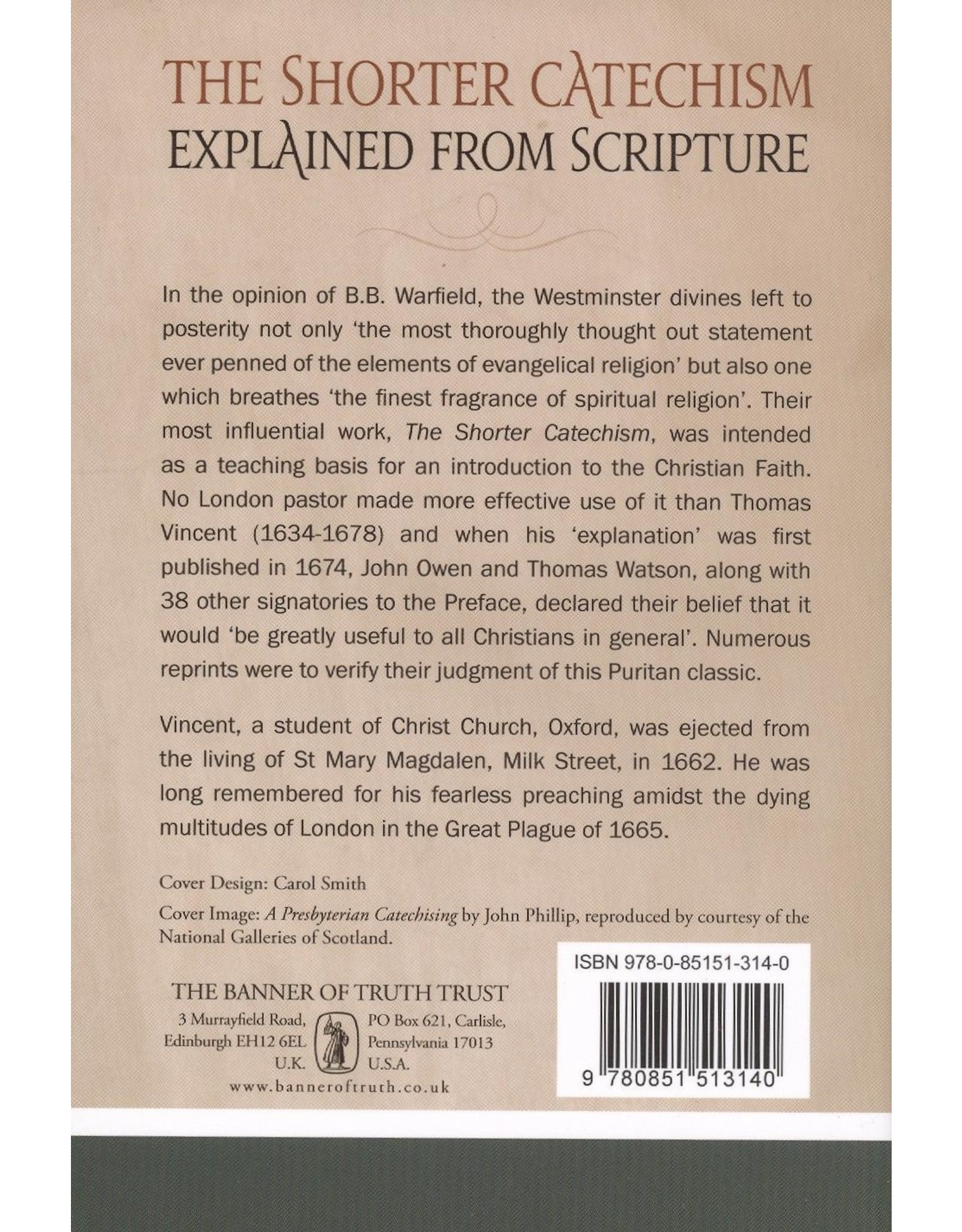 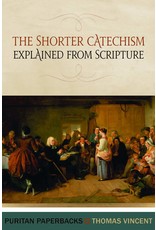 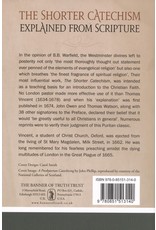 In the opinion of B.B. Warfield, the Westminster divines left to posterity not only the most thoroughly thought out statement ever penned of the elements of evangelical religion but also one which breathes the finest fragrance of spiritual religion . Their most influential work, The Shorter Catechism, was intended as a teaching basis for an introduction to the Christian Faith. No London pastor made more effective use of it than Thomas Vincent (1634-1678) and when his explanation was first published in 1674, John Owen, Thomas Watson along with 38 other signatories to the Preface, declared their belief that it would be greatly useful to all Christians in general.