The Sovereignty of God

Home / The Sovereignty of God 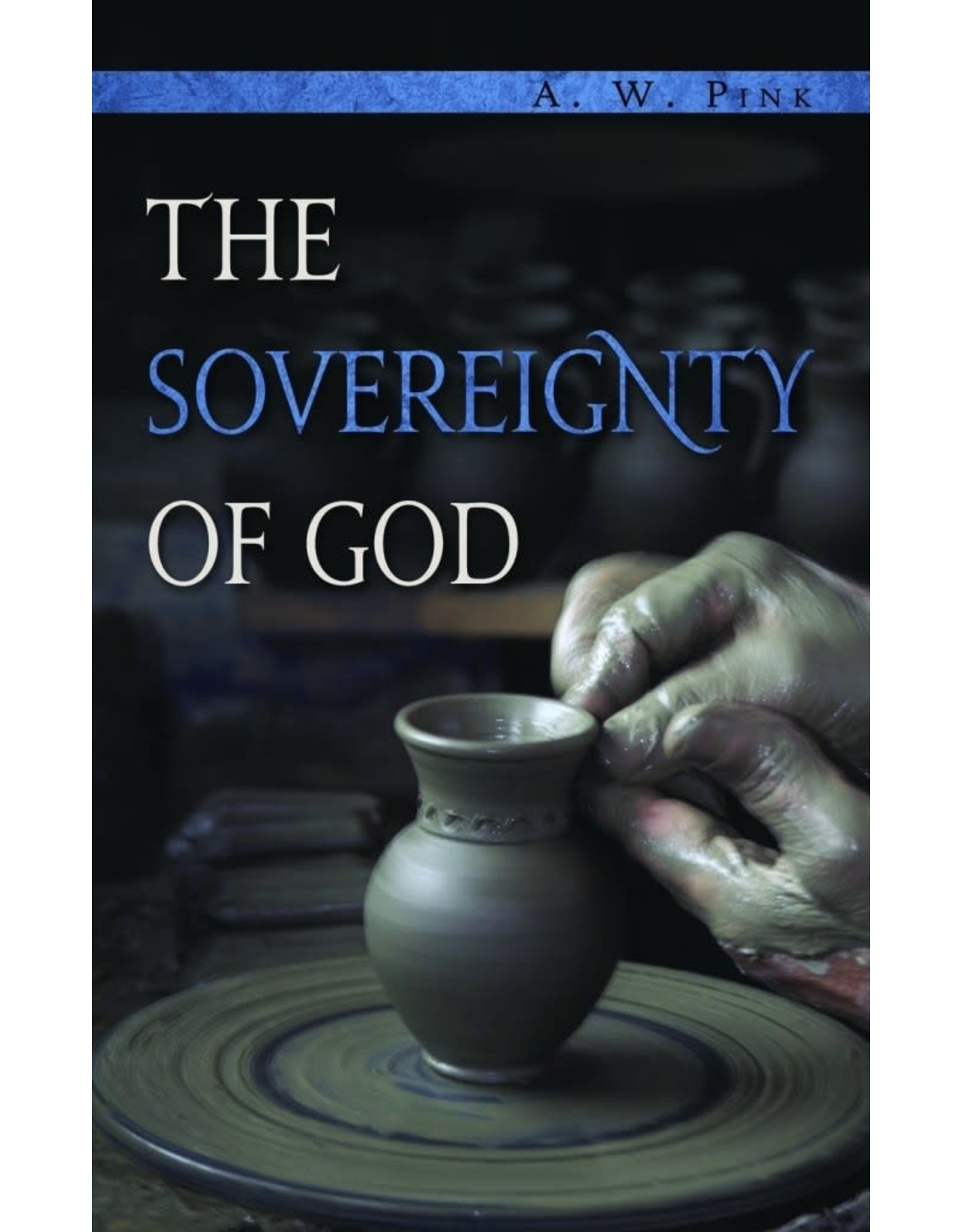 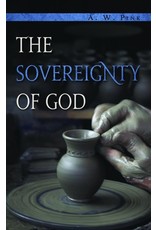 Arthur Walkington Pink was an English Christian evangelist and biblical scholar who was known for his staunchly Calvinist and Puritan-like teachings in an era dominated by opposing theological traditions. Pink was one of the most influential evangelical authors in the second half of the twentieth century. Pink’s beliefs and teachings were largely Calvinist and Puritan based. "The Sovereignty of God is an expression that once was generally understood. It was a phrase commonly used in religious literature. It was a theme frequently expounded in the pulpit. It was a truth which brought comfort to many hearts, and gave virility and stability to Christian character. But, today, to make mention of God’s sovereignty is, in many quarters, to speak in an unknown tongue"..A.W. Pink This is one of Pink's most powerful and well known works. A must read..