Baptism in the Early Church

Home / Baptism in the Early Church 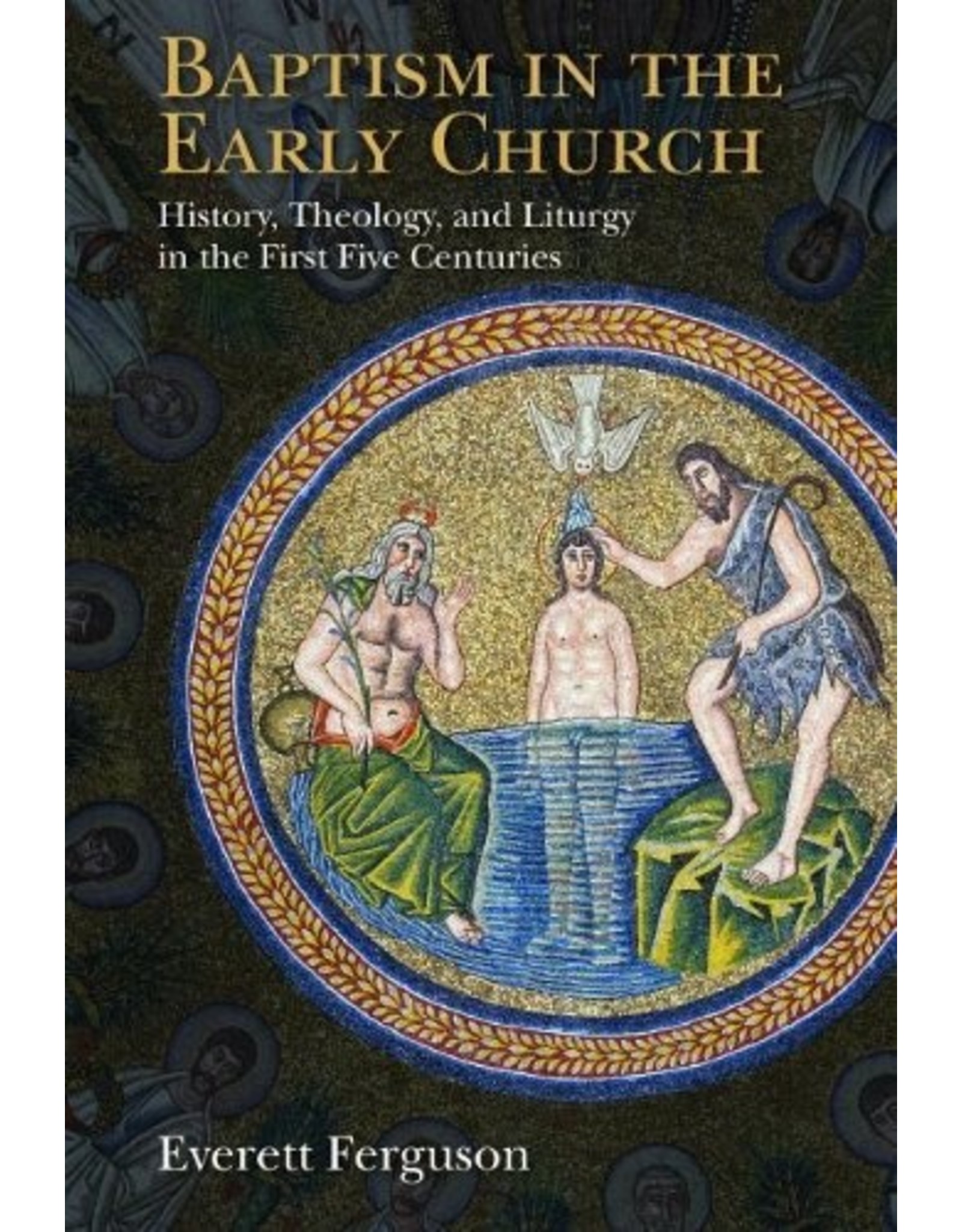 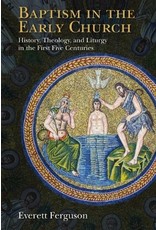 This magisterial volume is a comprehensive survey of the doctrine and practice of baptism in the first five centuries of Christian history, arranged geographically within chronological periods. Baptism in the Early Church covers the antecedents to Christian baptism and traces the history of Christian doctrine and practice from the New Testament through the writings of the church fathers of the fourth and fifth centuries. The book deals primarily with the literary sources, though it also gives attention to depictions of baptism (primarily of Jesus) in various art forms and to the surviving baptismal fonts.

Ferguson’s thorough study points to the central importance of baptism in the early church. Many blessings were attributed to baptism, but the two earliest and most consistently mentioned are forgiveness of sins and the reception of the Holy Spirit; faith and repentance were necessary in order to receive these benefits. Jewish immersion rites, the practice of John the Baptist, the meaning of the words used for baptism, the literary descriptions, and the material remains argue that full immersion was the normal practice, and the evidence from art is consistent with this interpretation.

Containing nearly everything currently known about the early Christian ritual of baptism, with extensive citations to the primary and secondary literature, Ferguson’s Baptism in the Early Church is destined to be a standard reference work.