Eve in Exile: And the Restoration of Feminity

Home / Eve in Exile: And the Restoration of Feminity 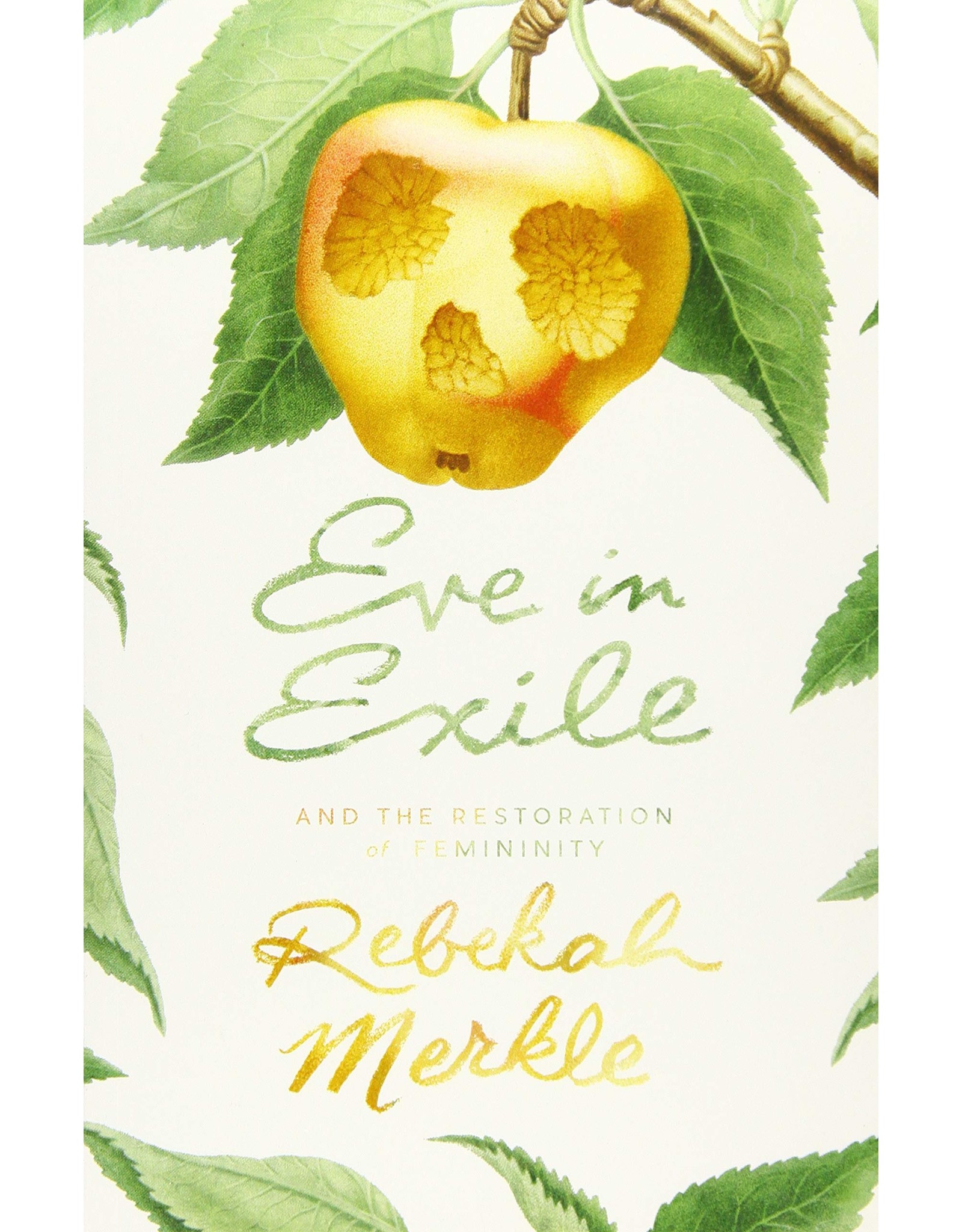 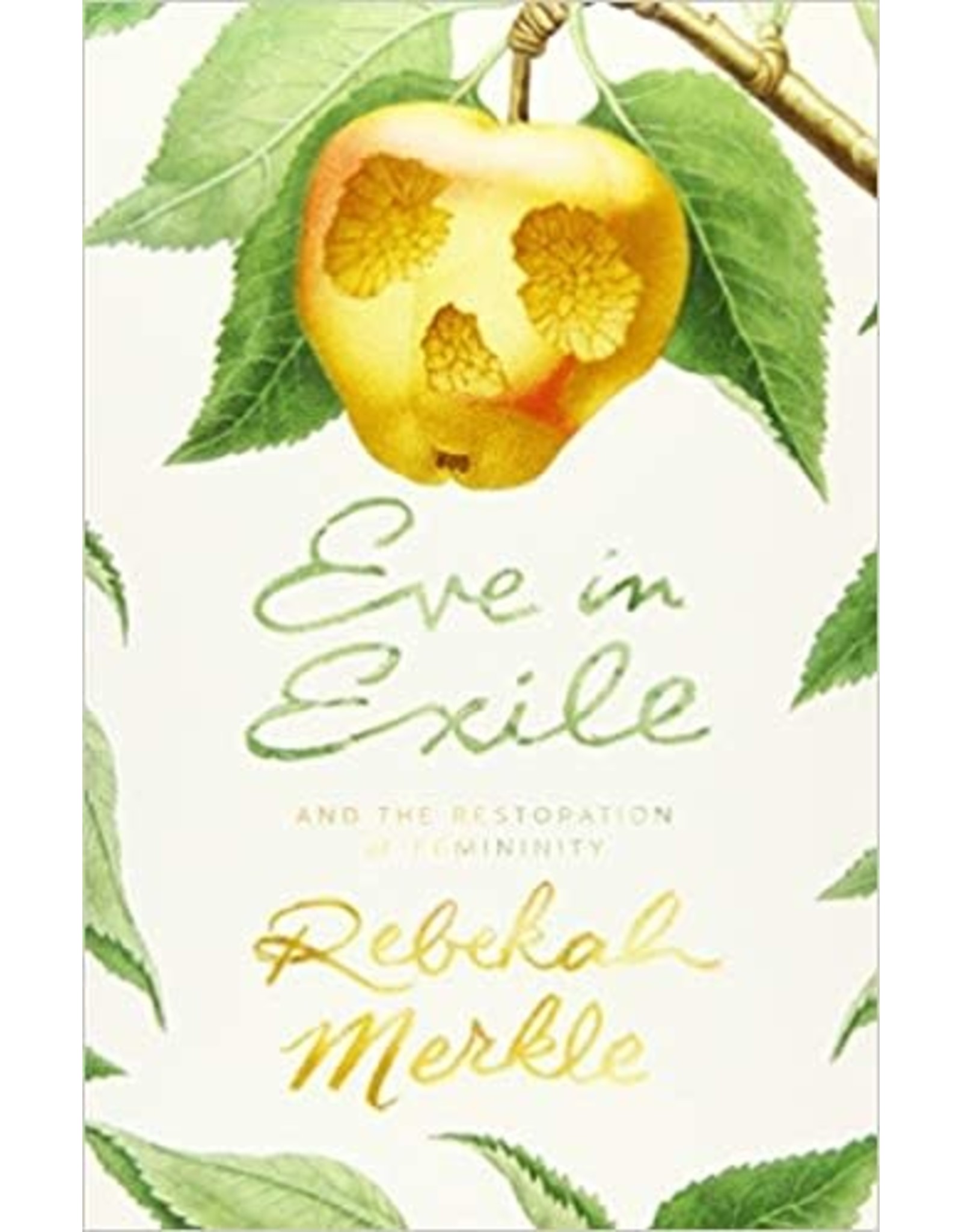 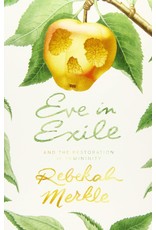 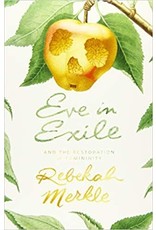 The swooning Victorian ladies and the 1950s housewives genuinely needed to be liberated. That much is indisputable. So, First-Wave feminists held rallies for women's suffrage. Second-Wave feminists marched for Prohibition, jobs, and abortion. Today, Third-Wave feminists stand firmly for nobody's quite sure what. But modern women -- who use psychotherapeutic antidepressants at a rate never before seen in history -- need liberating now more than ever. The truth is, feminists don't know what liberation is. They have led us into a very boring dead end.

Eve in Exile sets aside all stereotypes of mid-century housewives, of China-doll femininity, of Victorians fainting, of women not allowed to think for themselves or talk to the men about anything interesting or important. It dismisses the pencil-skirted and stiletto-heeled executives of TV, the outspoken feminists freed from all that hinders them, the brave career women in charge of their own destinies. Once those fictionalized stereotypes are out of the way -- whether they're things that make you gag or things you think look pretty fun -- Christians can focus on real women. What did God make real women for?