Long Before Luther: Tracing the Heart of the Gospel from Christ to the Reformation

Home / Long Before Luther: Tracing the Heart of the Gospel from Christ to the Reformation 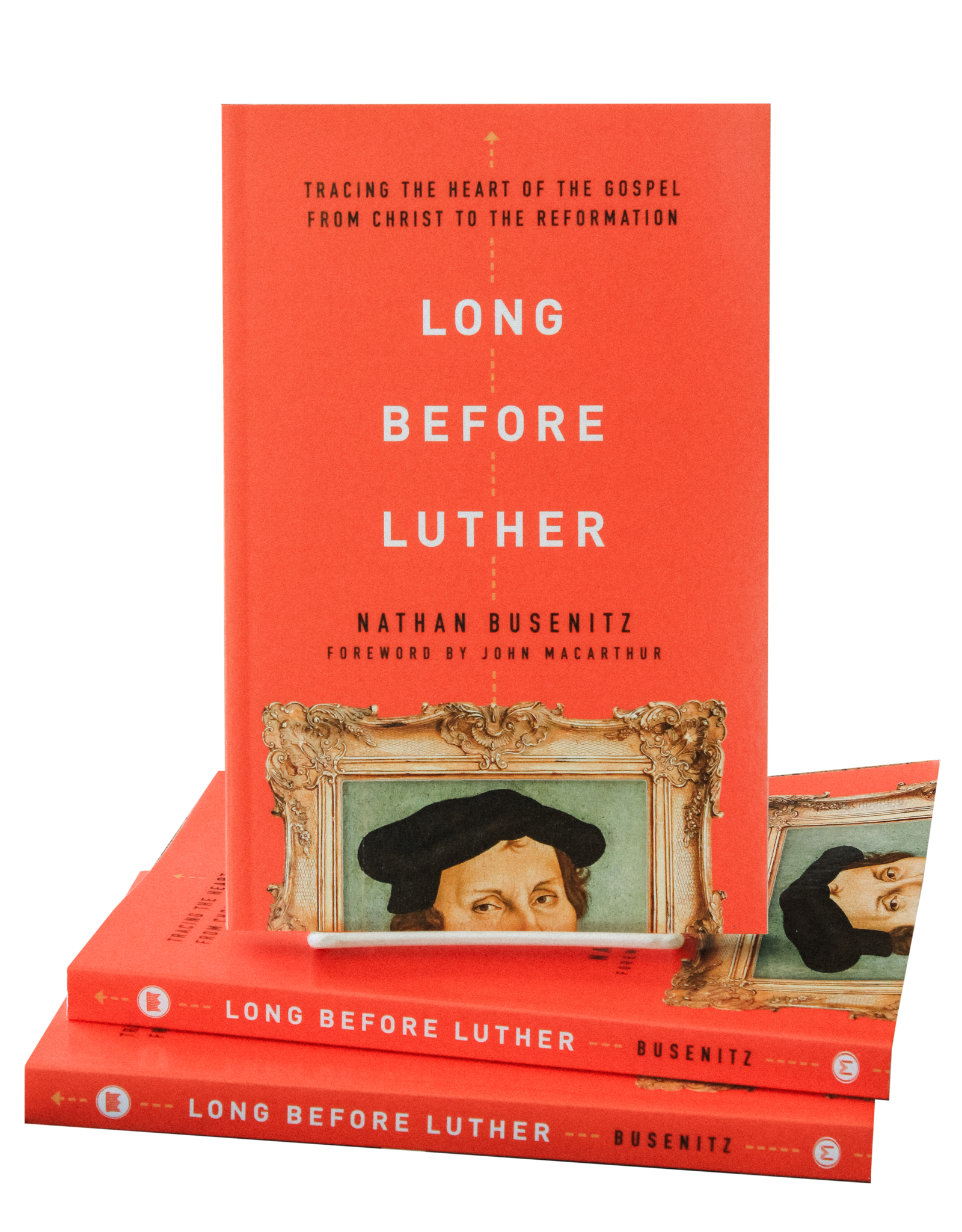 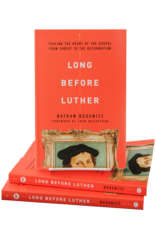 Where was the gospel before the Reformation?

Contemporary evangelicals often struggle to answer that question. As a result, many Roman Catholics are quick to allege that the Reformation understanding of the gospel simply did not exist before the 1500s. They assert that key Reformation doctrines, like sola fide, were nonexistent in the first fifteen centuries of church history. Rather, they were invented by Martin Luther, John Calvin, and others.

That is a serious charge, and one that evangelicals must be ready to answer. If an evangelical understanding of the gospel is only 500 years old, we are in major trouble. However, if it can be demonstrated that Reformers were not inventing something new, but instead were recovering something old, then key tenets of the Protestant faith are greatly affirmed. Hence, the need for this book.

After reading Long Before Luther, readers will: