Death and the Afterlife (NSBT)

Home / Death and the Afterlife (NSBT) 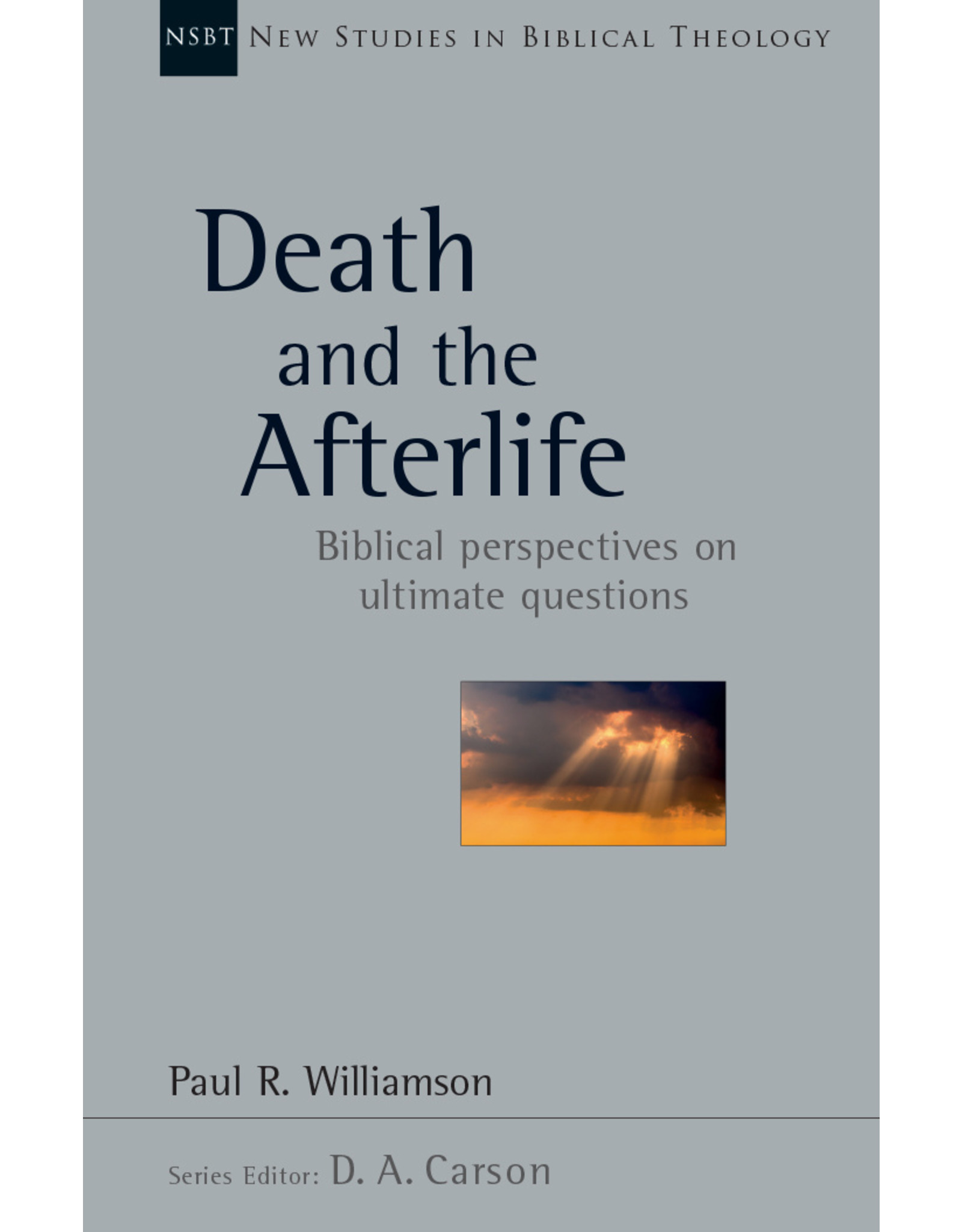 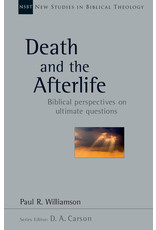 Significant aspects of death and the afterlife continue to be debated among evangelical Christians. In this NSBT volume Paul Williamson surveys the perspectives of our contemporary culture and the biblical world, and then highlights the traditional understanding of the biblical teaching and the issues over which evangelicals have become increasingly polarized. Subsequent chapters explore the controversial areas: what happens immediately after we die; bodily resurrection; a final, universal judgment; the ultimate fate of those who do not receive God's approval on the last day; and the biblical concept of an eschatological "heaven." Taking care to understand the ancient Near Eastern and Greco-Roman backgrounds, Williamson works through the most important Old and New Testament passages. He demonstrates that there is considerable exegetical support for the traditional evangelical understanding of death and the afterlife, and raises questions about the basis for the growing popularity of alternative understandings. Addressing key issues in biblical theology, the works comprising New Studies in Biblical Theology are creative attempts to help Christians better understand their Bibles. The NSBT series is edited by D. A. Carson, aiming to simultaneously instruct and to edify, to interact with current scholarship and to point the way ahead.