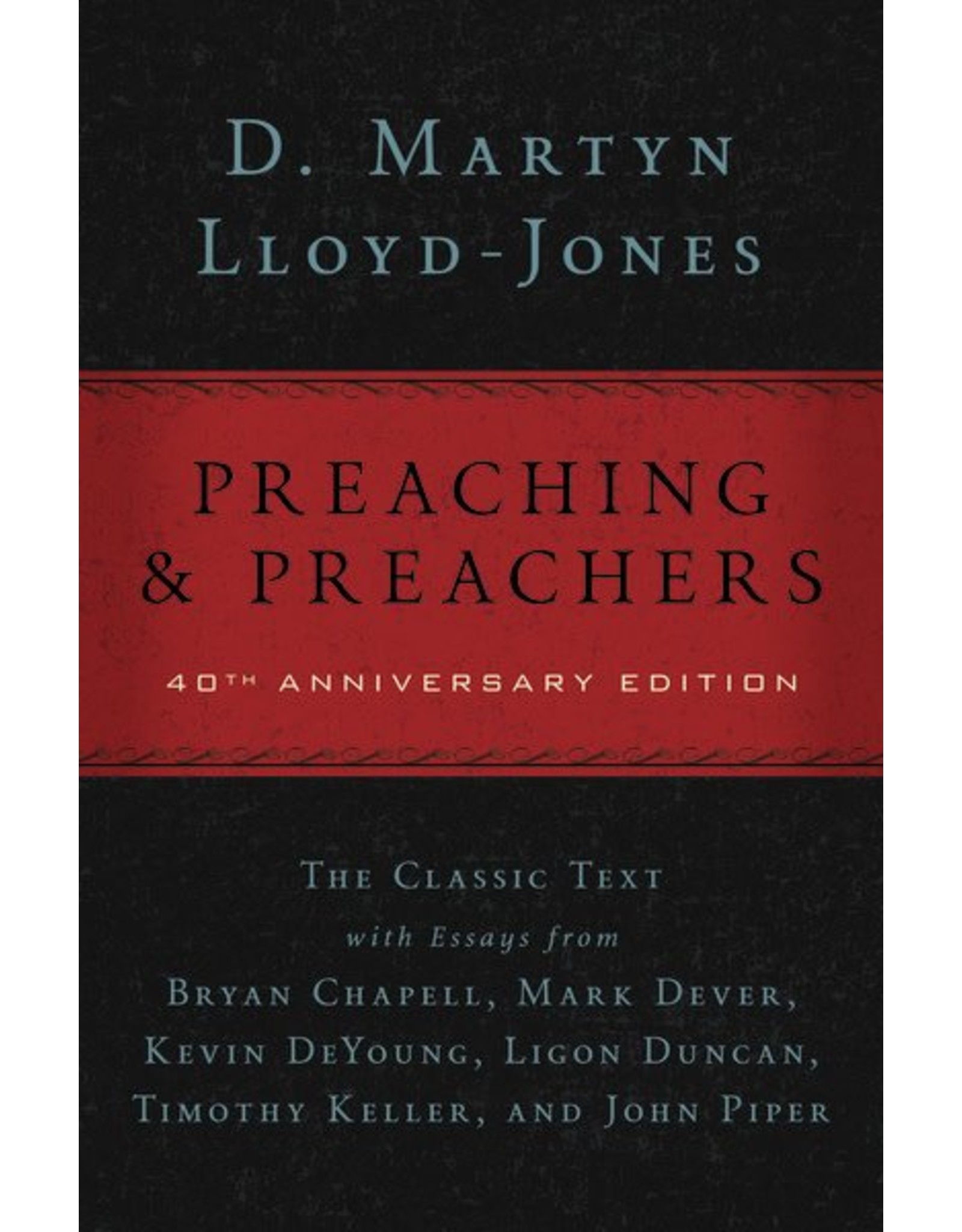 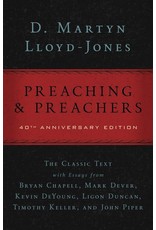 For over 30 years, Dr. Martyn Lloyd-Jones ministered at Westminster Chapel in London. Today, he is widely considered one of the greatest preachers of the 20th century. Based on a series of lectures originally given by Lloyd-Jones to the students of Westminster Theological Seminary in the spring of 1969, this collection of essays on the essence of powerful preaching has become a modern classic.

Lloyd-Jones defends the primacy of preaching, showing that there is no substitute, and he challenges preachers to take their calling seriously: 'The most urgent need in the Christian Church today is true preaching.' He also provides practical direction on the task of preparing a sermon, sharing insights on the shape and form of a message as well as covering such topics as the use of humor, giving invitations in a message and the preacher’s relationship to the congregation. If you can own only one book on preaching, make this the one you read.

This 40th anniversary edition includes the original text of Preaching and Preachers along with essays by Bryan Chapell, Mark Dever, Kevin DeYoung, Ligon Duncan, Timothy Keller and John Piper reflecting on the impact this book and the ministry of Lloyd-Jones had on their preaching. This is a book that will continue to speak to a new generation of preachers and teachers for years to come.