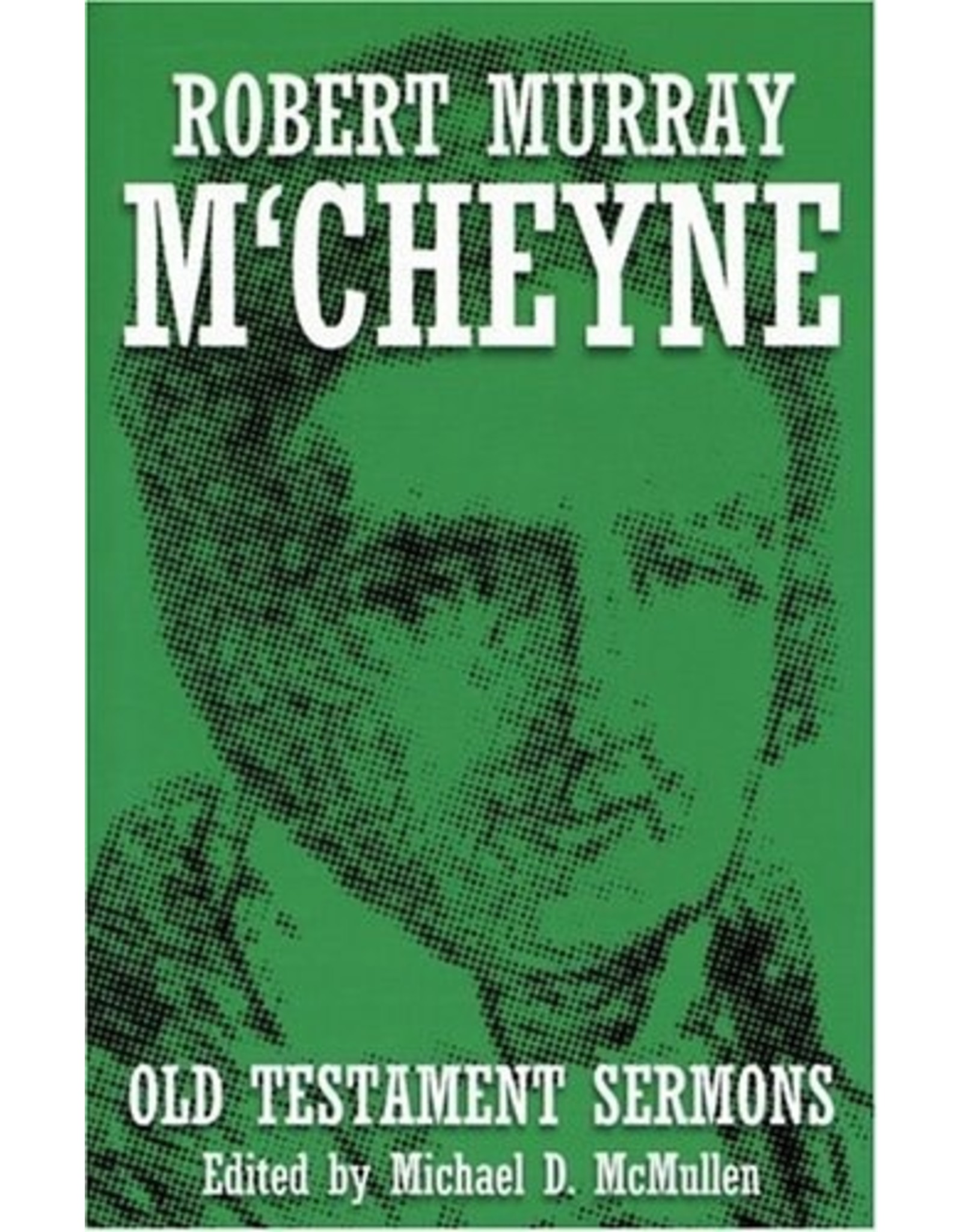 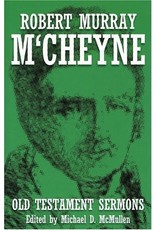 At the beginning of the twentieth century, James Macdonald of Edinburgh purchased a box of old papers which had belonged to a preacher of around sixty years earlier. The contents might have seemed of little value, but to some they were altogether priceless. They were the notebooks and sermon notes of Robert Murray M'Cheyne, the godly and devoted minister of St Peter's Church, Dundee. From these papers, lodged in the library of New College, Edinburgh, Dr Michael D. McMullen has transcribed the sermons found in this set of three volumes. They are indeed a precious treasure. Whether based on Old Testament or New, every sermon is full of Christ: the sinners need of Him, the fullness of His grace, the happiness of those who come to Him, and the danger of stopping short of genuine faith in Him. They will remind preachers and ordinary Christians alike that to preach Christ aright, one must first know Him, and live in the atmosphere of His love.