Spiritual Depression: Its Causes and Its Cure

Home / Spiritual Depression: Its Causes and Its Cure 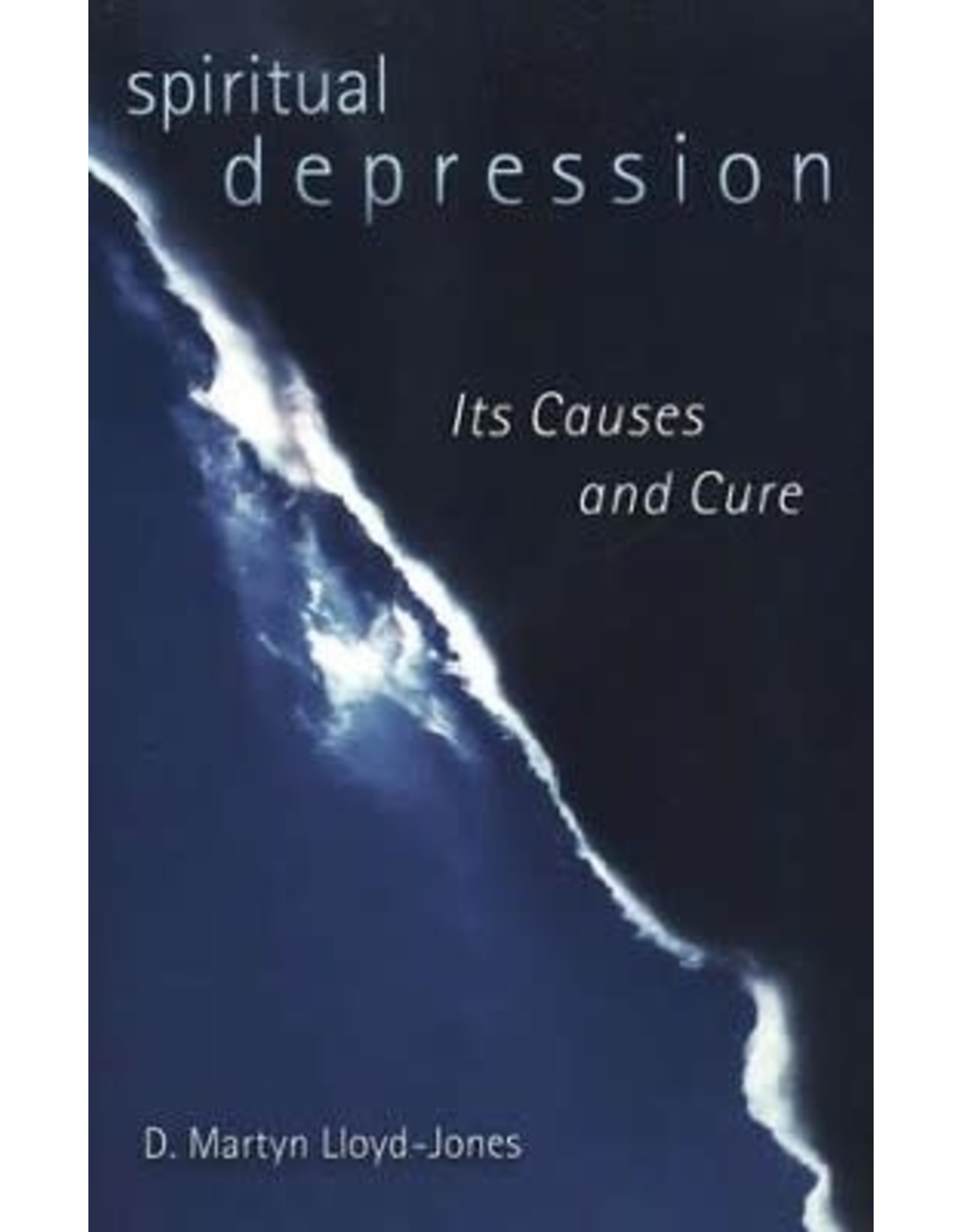 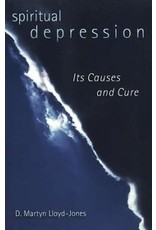 This enduring collection of twenty-one sermons by D. Martyn Lloyd-Jones, each originally delivered at Westminster Chapel in London, carefully and compassionately analyzes an undeniable feature of modern society from which Christians have not escaped -- spiritual depression.

"Christian people," writes Lloyd-Jones, "too often seem to be perpetually in the doldrums and too often give this appearance of unhappiness and of lack of freedom and absence of joy. There is no question at all but that this is the main reason why large numbers of people have ceased to be interested in Christianity."

Believing the Christian joy was one of the most potent factors in the spread of Christianity in the early centuries, Lloyd-Jones not only lays bare the causes that have robbed many Christians of spiritual vitality but also points the way to the cure that is found through the mind and spirit of Christ.