The Church of Rome at the Bar of History

Home / The Church of Rome at the Bar of History 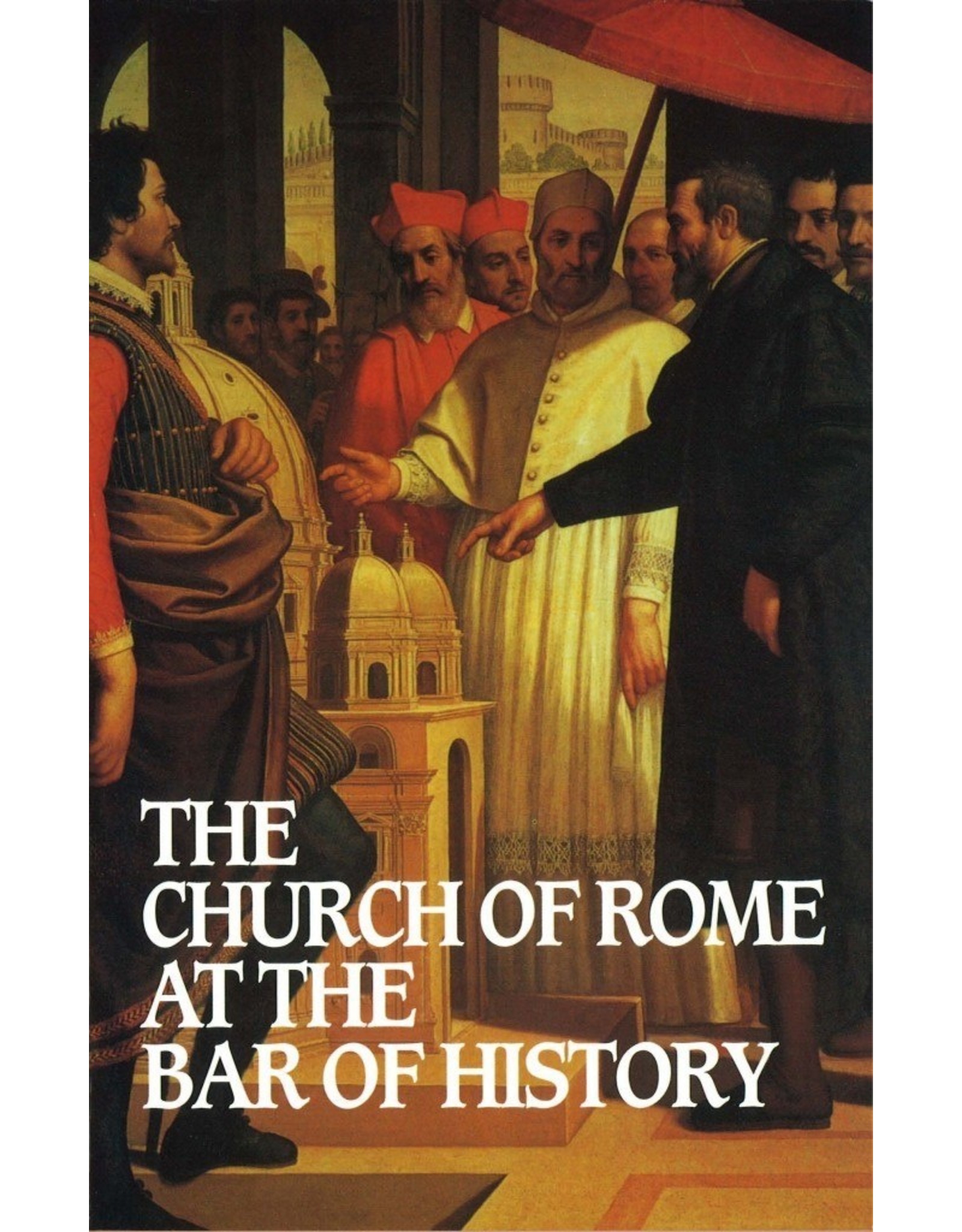 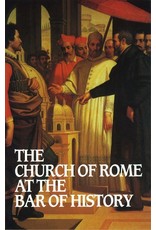 In all the confusion of the contemporary religious scene, one Church claims to abide changeless in her message and authority. From the first, and through the ages, she claims to stand by one faith. Thus, with Louis XVI, multitudes have seen her as the sure way to paradise: ‘I die,’ said the French king, ‘in union with our Holy mother, the Catholic, Apostolic and Roman Church which holds its powers uninterrupted from St. Peter.’ ‘I believe in what the Catholic Church holds and teaches,’ declared the Duchess of Kent on her recent conversion.

But, asks William Webster, is this true? And he answers the question not by debating texts of Scripture but by a straight appeal to the very area where the Church of Rome believes her case is strongest, the facts of history. He shows that much which Roman Catholicism now claims as part of her changeless creed was both unknown to the Church Fathers of the early centuries and directly contrary to what they did teach. This very disturbing book is no dry account of minor differences, nor is it a harsh polemic. The author writes with heart-felt interest in the welfare of the men and women who are now in a position which was once his own.