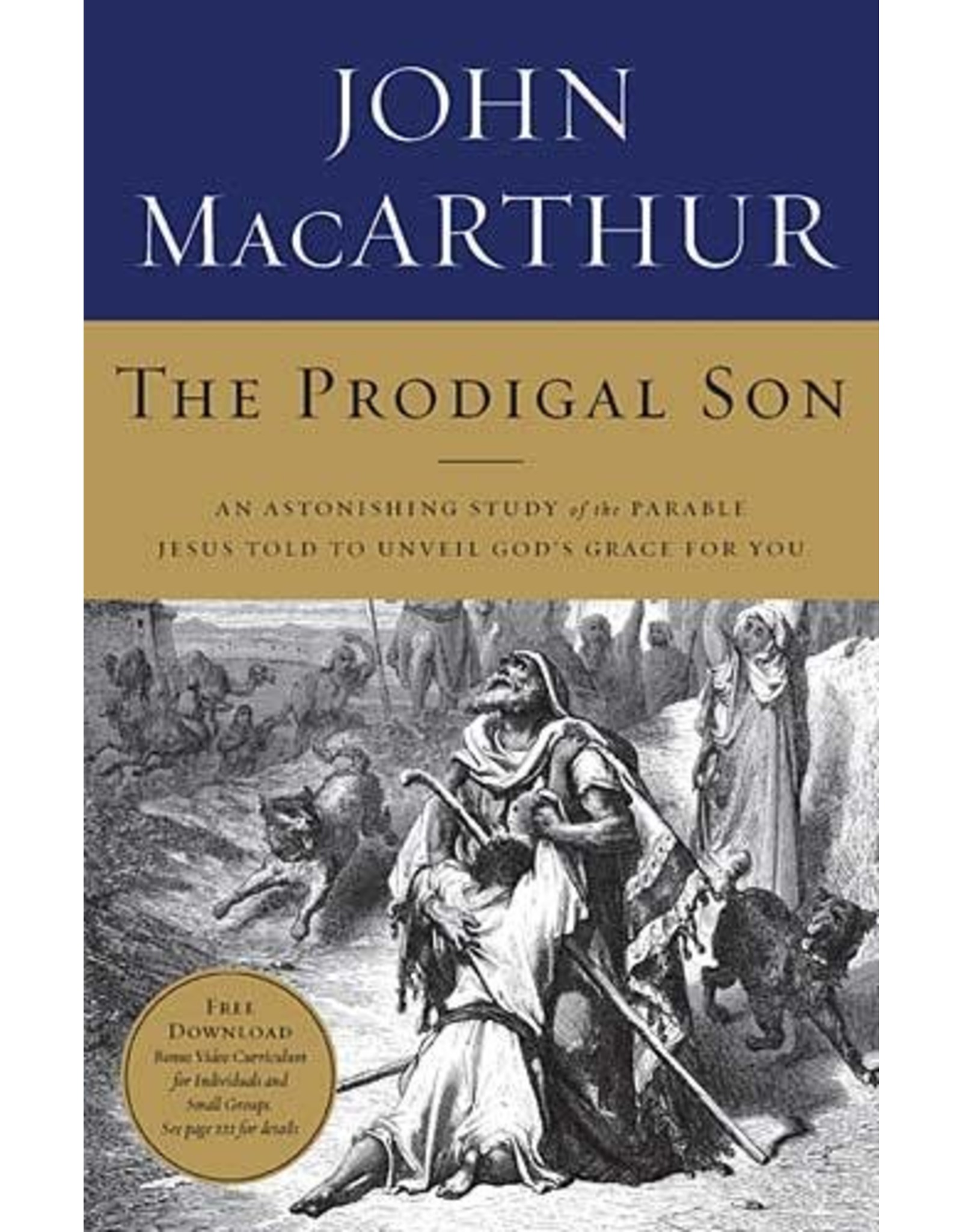 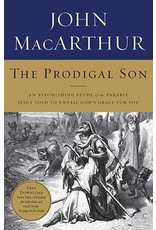 Previously published as A Tale of Two Sons

Charles Dickens. William Shakespeare. Garrison Keillor. They’re all part of the chorus of literary geniuses who expressed admiration for The Parable of the Prodigal Son as outstanding literature. After all, it is a powerful drama, rich in detail, powerfully succinct, and intensely personal. But beyond the literary critiques—besides being one of the most celebrated written works of all time—the message of this parable is one we can’t afford to ignore.

In The Prodigal Son, John MacArthur takes the story back to its roots, when Jesus’ words were absolutely revolutionary. As one of America’s most beloved Bible teachers, MacArthur leads us through the minefields of interpretation and restores the simple yet profound brilliance of this passage. Giving engrossing historical background, The Prodigal Son will reveal Christ’s original message as intended for the Pharisees, the disciples, and the world today.

Gain an enlightening perspective into the prodigal son’s story and embrace God’s love anew with The Prodigal Son.