Vital Issues in the Inerrancy Debate 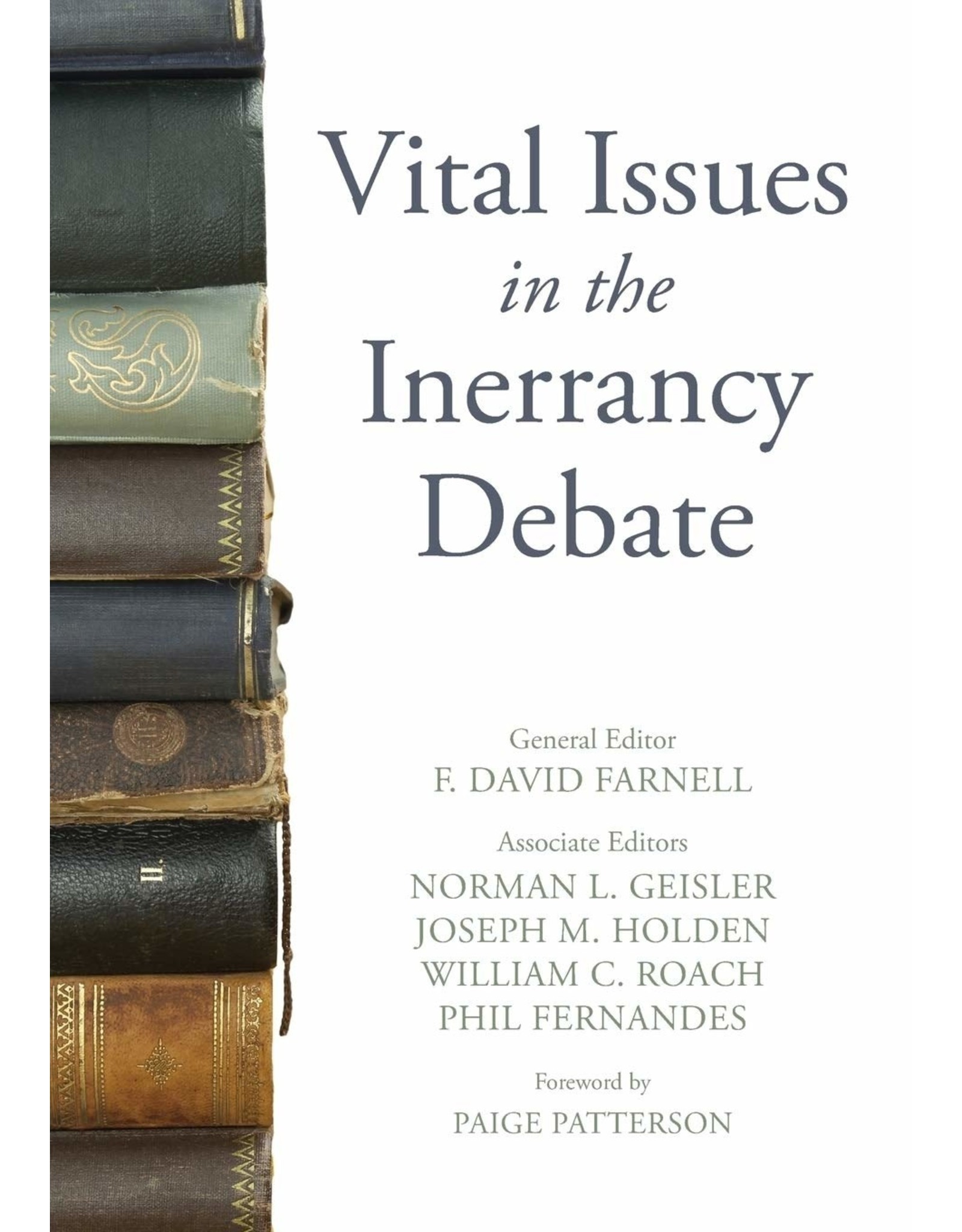 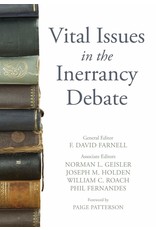 The inerrancy of God's Word has been attacked throughout church history. Today's assaults are unique since neo-evangelicals now surrender to post-modernistic ideas of history and historical-critical ideologies that assault this vital doctrine. They seek to redefine the orthodox meaning of inerrancy. Since the signing of the Chicago Statements, troubling signs have once again appeared in recent years among many who either did not fight the battles for the inerrancy of Scripture as did the International Council on Biblical Inerrancy, or who do not remember the troubling times that caused their development. The nature and definition of "inerrancy" are now being changed to include ideas of fallibility. History is forgotten. The need arises for sounding the alarm for Vital Issues in Inerrancy. Evangelical schools and churches that broke away earlier to defend inerrancy surrender now to academic prestige and scholarly fads instead of faithfulness to God's inerrant Word. The contributors pray that the Lord will raise up a new generation with the spiritual fervency of the International Council on Biblical Inerrancy to uphold the inerrancy of God's Word: Isaiah 40:8--"The grass withers, the flower fades, But the word of our God stands forever."