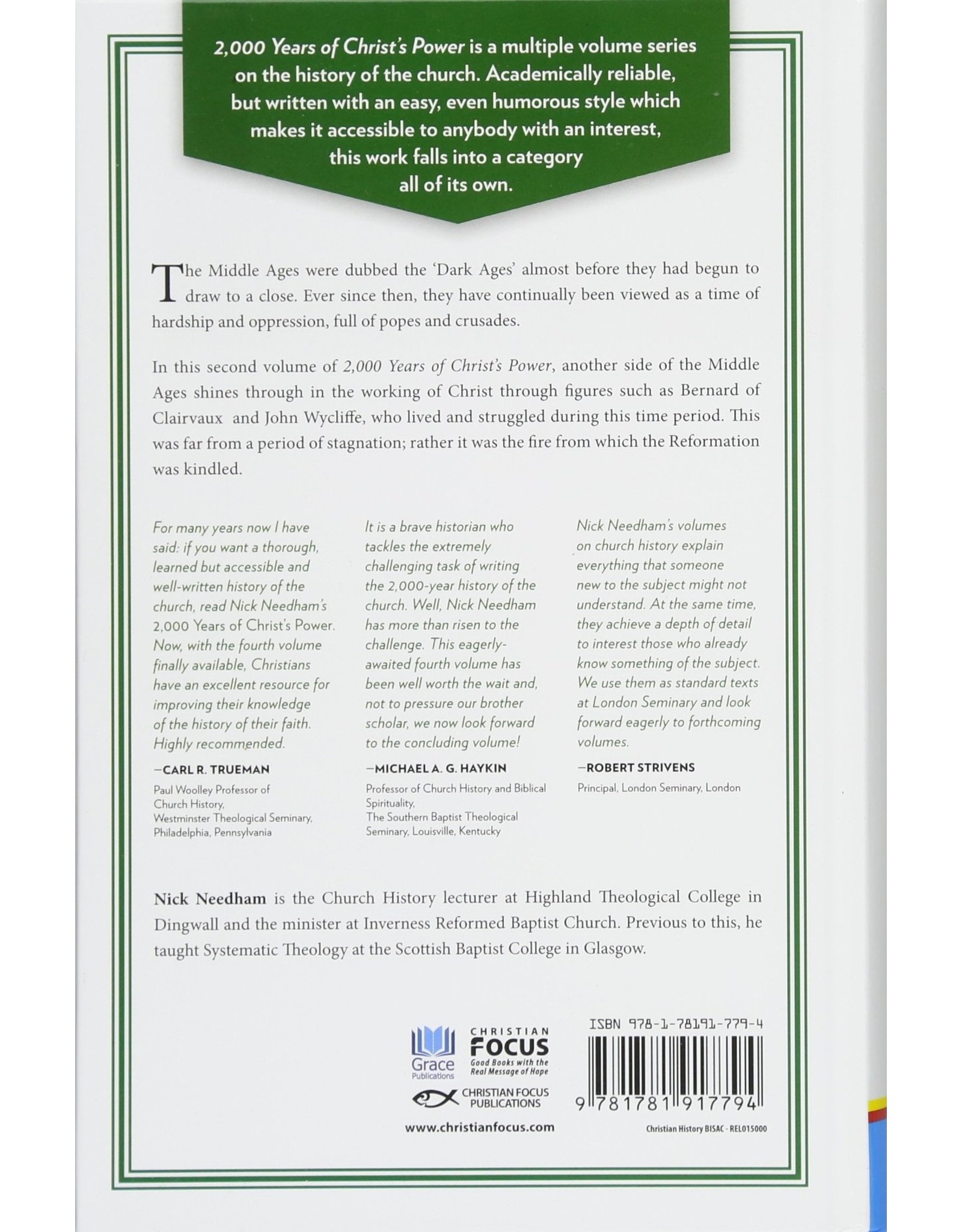 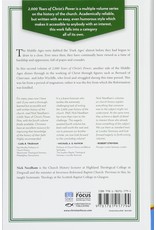 The Middle Ages were dubbed the 'Dark Ages' almost before they had begun to draw to a close. Ever since then, they have continued to be seen as a time of hardship and oppression, full of popes and crusades. In the second volume of 2,000 Years of Christ's Power, another side of the Middle Ages shines through though: The continual workings of Christ as He built His kingdom through figures such as Thomas a Kempis and John Wycliffe, who lived and struggled during these centuries. This was far from a period of stagnation; rather it was the fire from which the Reformation was kindled.