The Battle for the Beginning: Creation, Evolution, and the Bible

Home / The Battle for the Beginning: Creation, Evolution, and the Bible 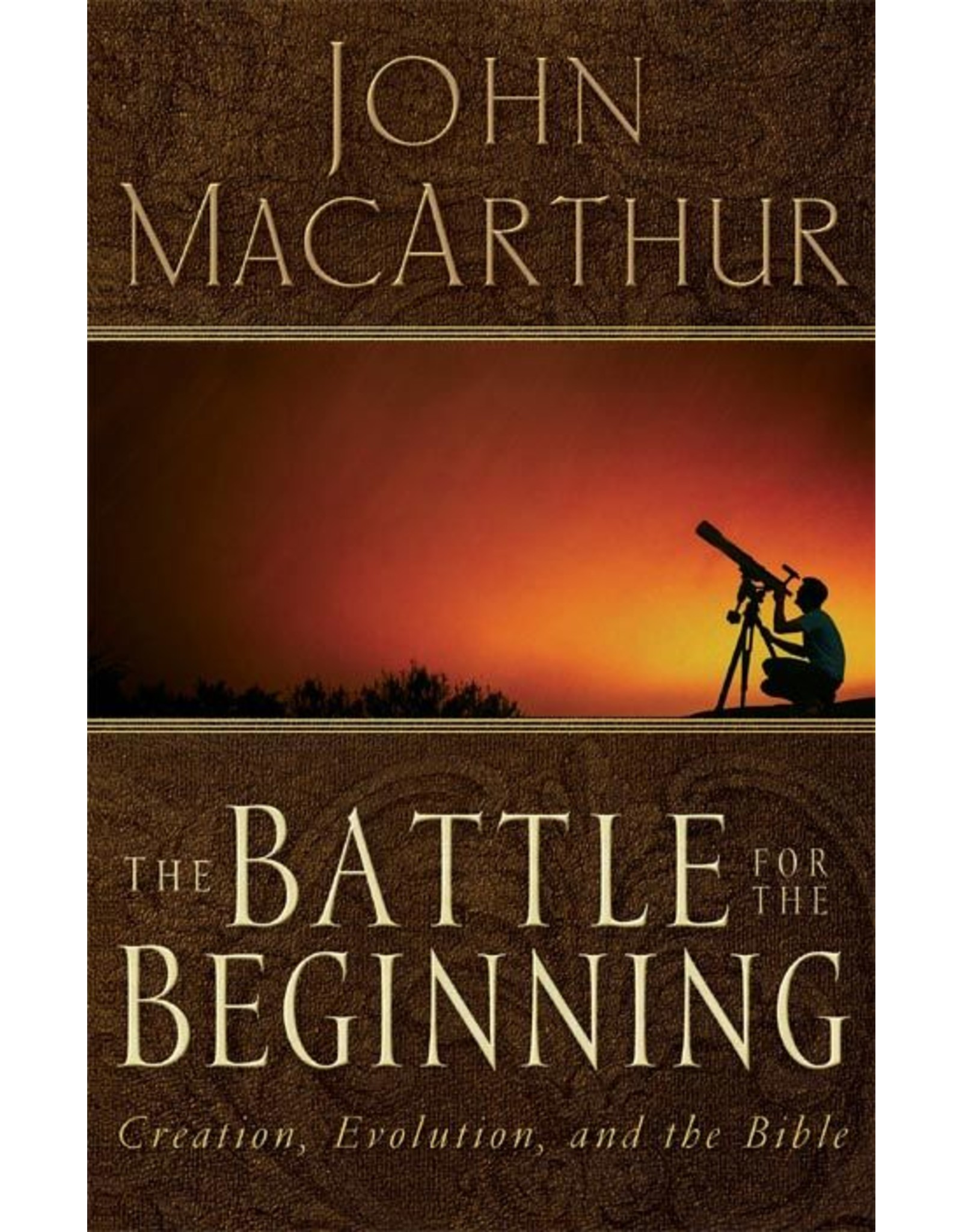 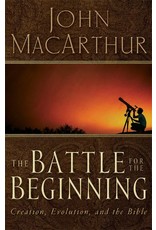 The battle lines have been drawn. Is the enemy winning?

"Thanks to the theory of evolution," writes best-selling author John MacArthur, "naturalism is now the dominant religion of modern society. Less than a century and a half ago, Charles Darwin popularized the credo for this secular religion. Naturalism has now replaced Christianity as the main religion of the Western world, and evolution has become its principal dogma."

Many Christians who claim to believe that the Bible is God's revealed truth seem willing to allow modern scientific theories to replace the Genesis account of creation. Such compromises present a conspicuous danger. Bible teacher and pastor, John MacArthur, believes that in Genesis 1-3 we find the foundation of every doctrine that is essential to the Christian faith?the vital underpinnings for everything we believe.

The Battle for the Beginning draws a clear line on today's theological landscape. "Everything in Scripture that teaches about sin and redemption assumes the literal truth of the first three chapters of Genesis. If we wobble to any degree on the truth of this passage," John MacArthur insists, "we undermind the very foundations of our faith."