Before You Say I Don't Believe

Home / Before You Say I Don't Believe 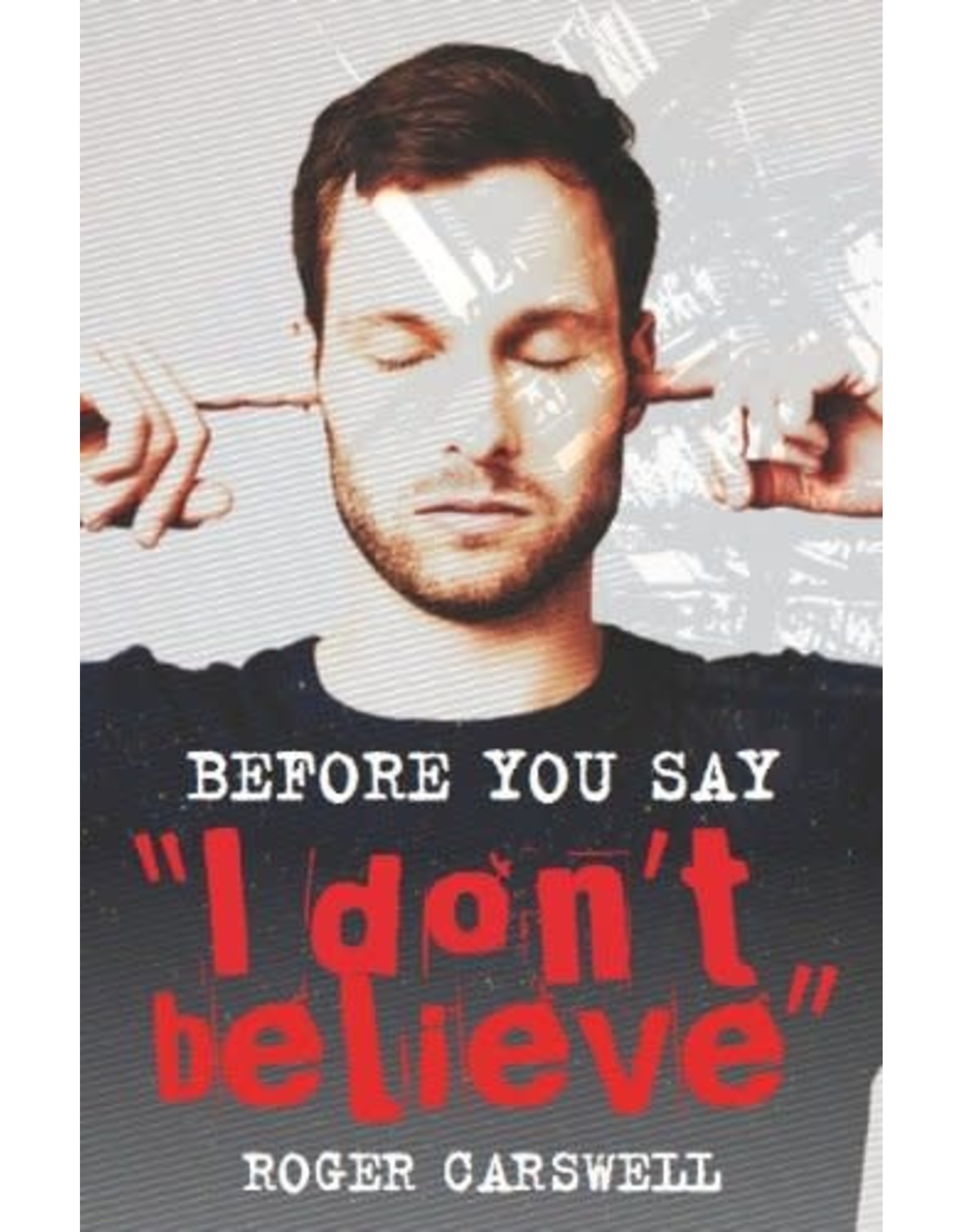 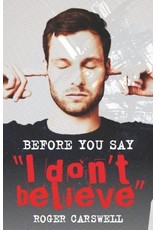 It has become fashionable to believe that Christians are deluded, naive, following myths; and that science has debunked the need for God in society today.

But Christian faith is not a leap in the dark. It is founded on so much evidence that the non–believer is the one who has questions to answer.

In Before you say ‘I don’t believe’, Christian speaker and writer, Roger Carswell, asks 34 questions to those who don’t believe. They are not the questions usually aired in the media, but they are posed not to cause an argument, but to bring readers to the point where they put their trust in Jesus.