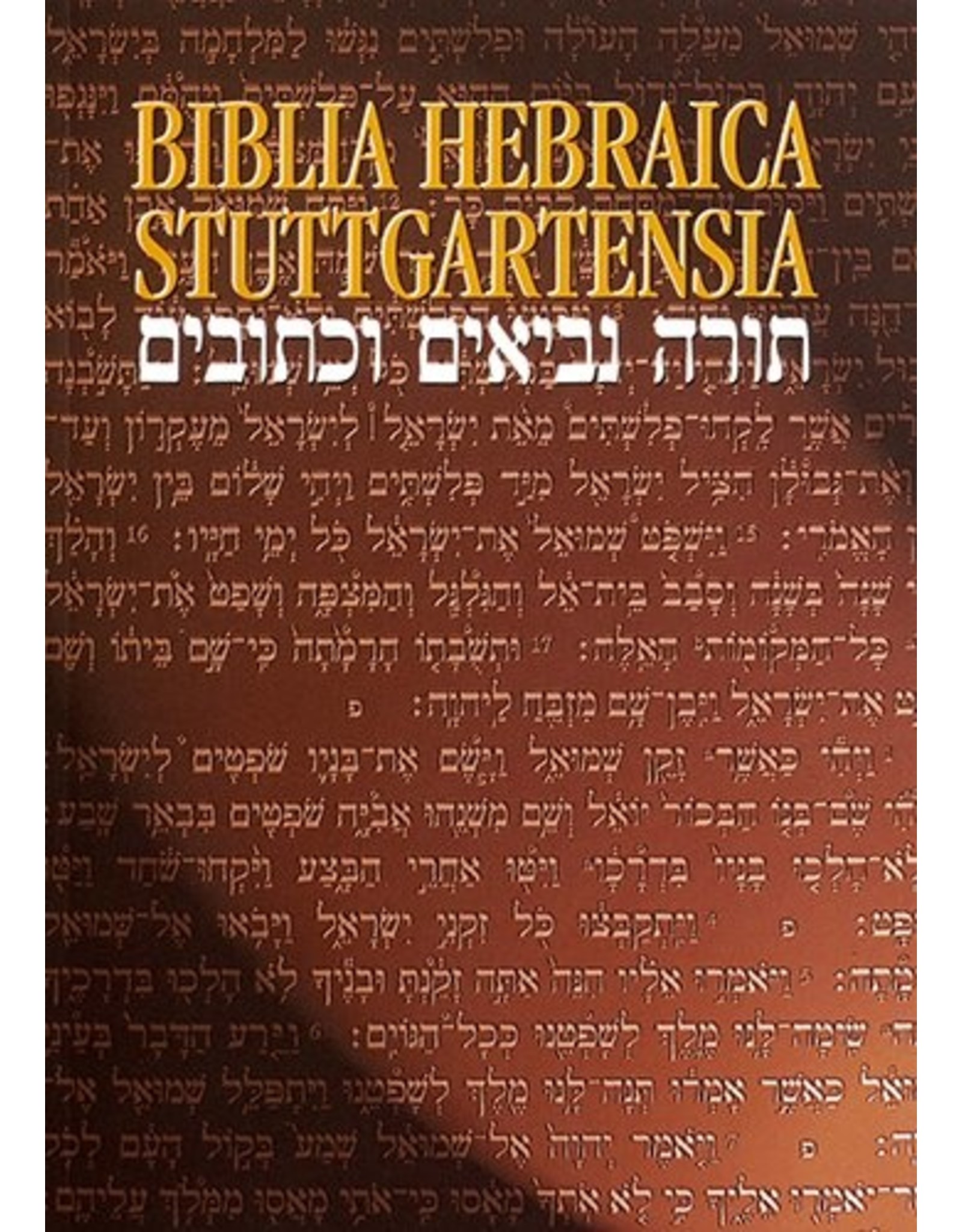 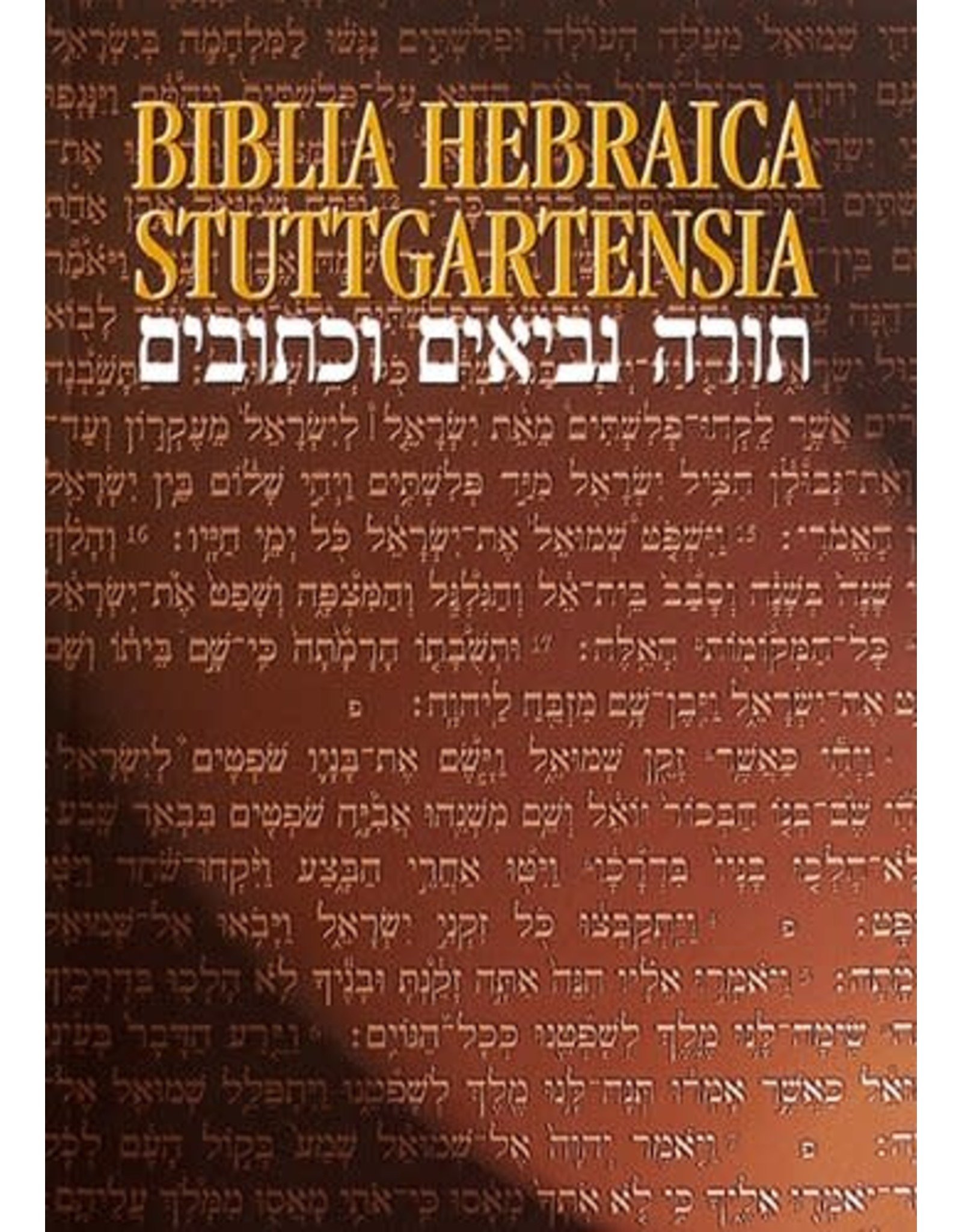 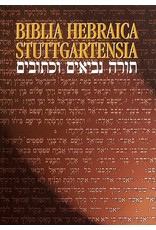 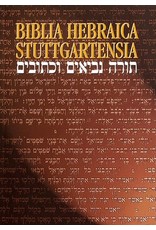 Biblia Hebraica Stuttgartensia (BHS) is known to be the definitive edition of the Hebrew Bible. It is a revision of the third edition of the Biblia Hebraica edited by Rudolf Kittel, the first Bible to be based on the Leningrad Codex. The Leningrad Codex is the oldest complete Hebrew Bible still preserved. It originally appeared in installments, from 1968 to 1976, with the first one-volume edition in 1977; it has since been reprinted many times. The text is a nearly exact copy of the Masoretic Text as recorded in the Leningrad Codex. The Masoretic notes are completely revised. Included is a foreword in German, English, French, Spanish and Latin as well as an English and German key to the Latin words, abbreviations and other symbols in the critical apparatus.