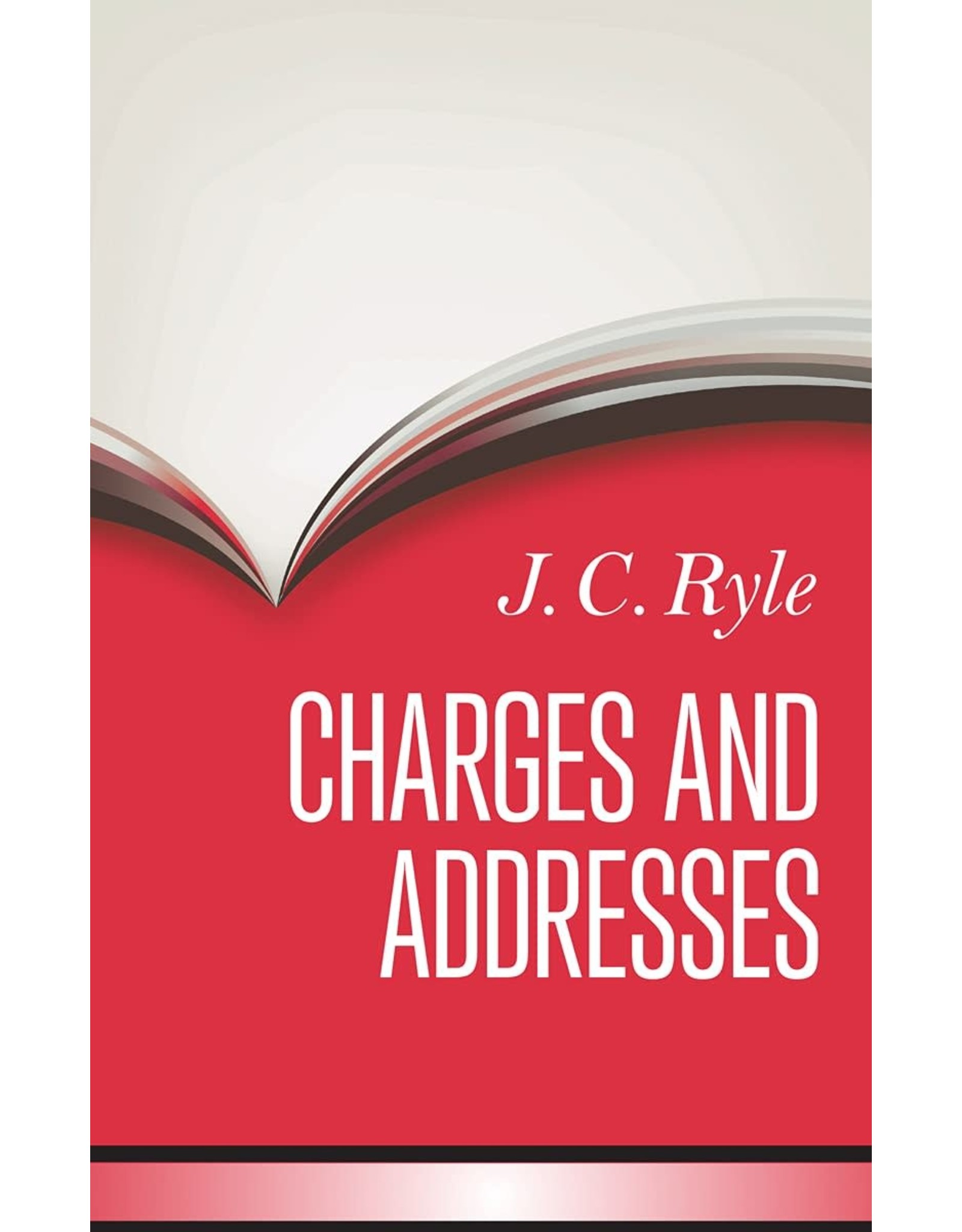 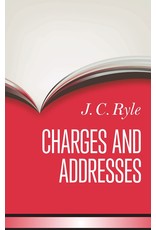 A man of good scholarship, sterling character, wide sympathies, and tremendous zeal, J. C. Ryle accounted it no light thing to be entrusted with the work of organizing and advancing the cause of God and truth in a diocese noted for its extensive industrial development and in a city of world fame. As a man of God he gave unfeigned allegiance to the plenary inspiration of Holy Scripture. Linked with this was his determination to strive for the maintenance of the Protestant character of the Church of England as by law established in the days of the sixteenth-century Reformation. Doctrine, experience, and practice based upon and shaped by the pure word of God were to him the essentials of the ongoing life of the Church. In the Liverpool Diocese Ryle faced a formidable task. Called to it at the age of sixty-five, Ryle laboured in season and out of season with untiring pertinacity. To present-day readers he will chiefly be known through his expository and biographical writings. The Charges and Addresses here brought together show how he laboured to educate the clergy of his diocese in biblical principles and to impress upon them the vast importance of maintaining evangelical doctrine and practice in their varied ministries and contacts. In England Ryle stands in the foremost rank of those who have held forth the word of life and fought the good fight of faith. He is one of the Lord’s standard-bearers of the late Victorian age. The ‘healthful spirit of God’s grace’ was upon him. Being dead he continues to speak to our backslidden generation. 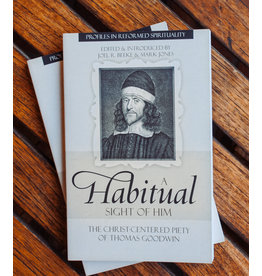 Thomas Goodwin (1600–1680) was a faithful pastor, Westminster divine, advisor to Oliver Cromwell, and president of Magdalen College, Oxford. In this book, Joel R. Beeke and Mark Jones acquaint the reader with Goodwin through an informative biographical in
Add to cart
A Habitual Sight of Him: Thomas Goodwin
$10.00
$9.00 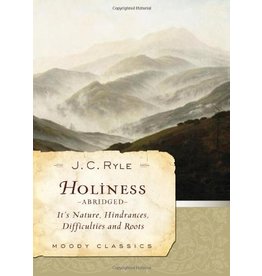 Now with a new foreword by John MacArthur.

J.C. Ryle's Holiness has imparted a standing challenge to Christians for 130 years. In this new, slimmed-down series of excerpts from Ryle's masterwork, we aim to present his original message to a whole new ge
Holiness - Ryle (Abridged)
$8.10