Christian Leaders of the 18th

Home / Christian Leaders of the 18th 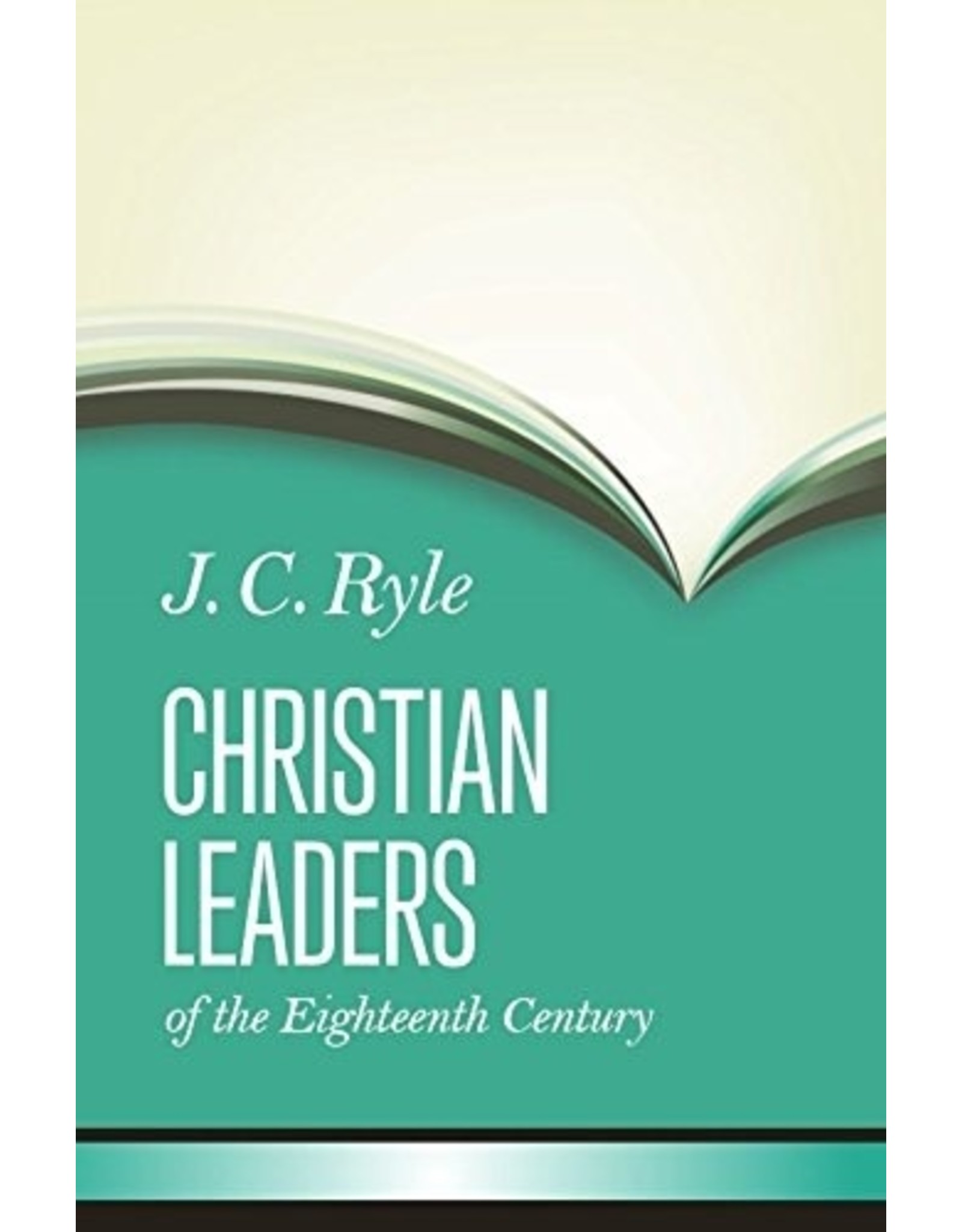 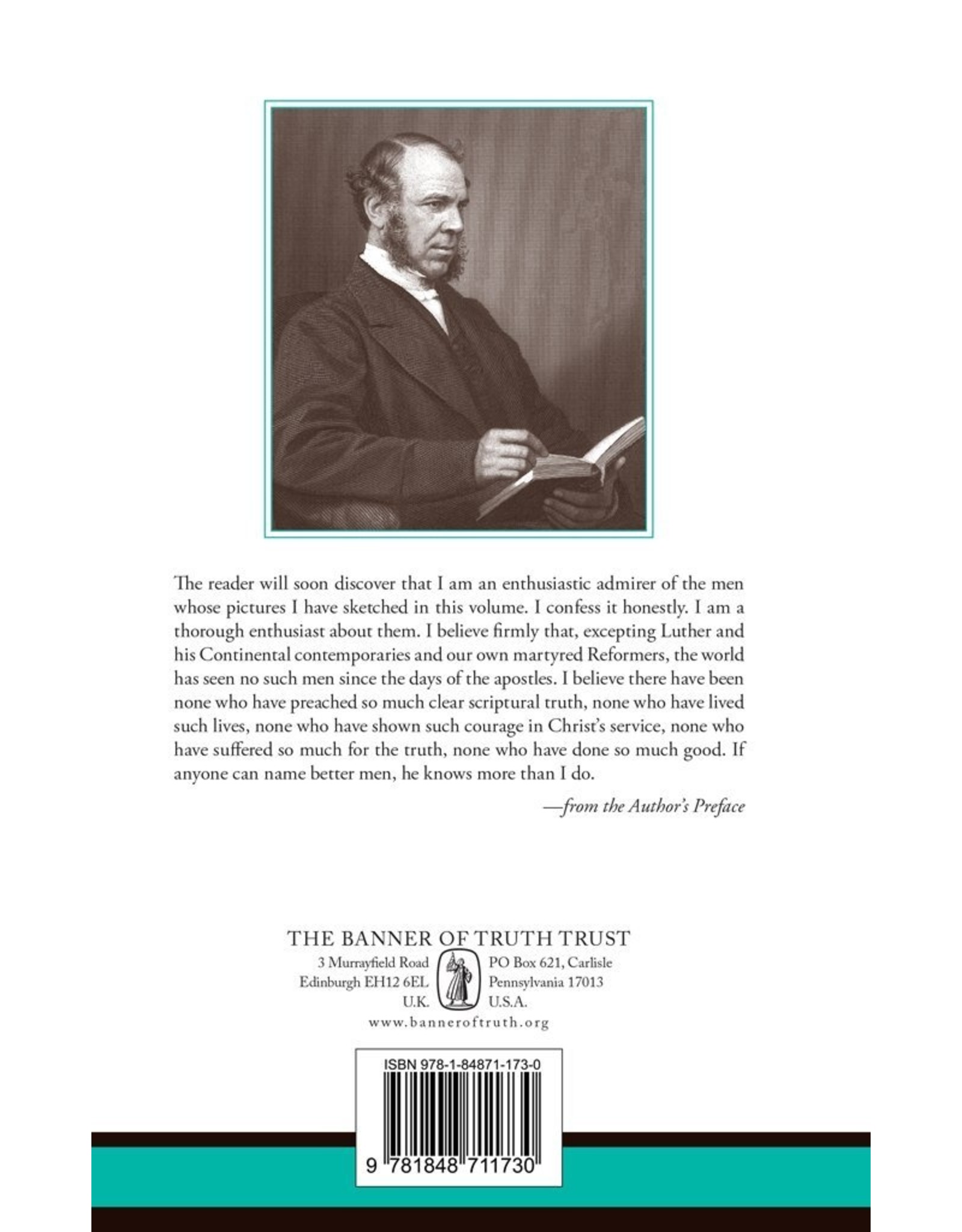 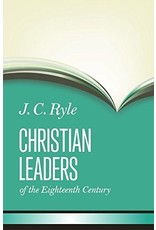 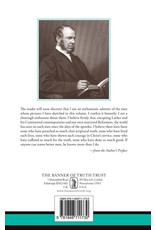 'Although much has been written on the evangelical revival of the 18th century, J. C. Ryle's Christian Leaders of the 18th Century remains the best popular introduction to this great spiritual era. With simplicity and vigour, he traces the lives of the eleven Christian leaders who 'shook England from one end to another', giving strong reasons for his belief 'that excepting Luther and his Continental contemporaries, and our own martyred Reformers, the world has seen no such men since the days of the apostles.'

But Ryle does not write to prompt admiration, and his conclusions and applications of his subject are among the most forceful that ever came from his pen. 'I am obliged to say plainly that, in my judgment, we have among us neither the men nor the doctrines of the days gone by...Once let the evangelical ministry return to the ways of the 18th century, and I firmly believe we should have as much success as before. We are where we are, because we have come short of our fathers.'

At the beginning of last century, Canon A. M. W. Christopher of St. Aldate's, Oxford, declared that he had turned to Ryle's book during every summer vacation for thirty years. It is time Christian Leaders of the 18th Century was so read again.'