OP Glorious Christianity (Studies in the Book of Acts) Vol. 4 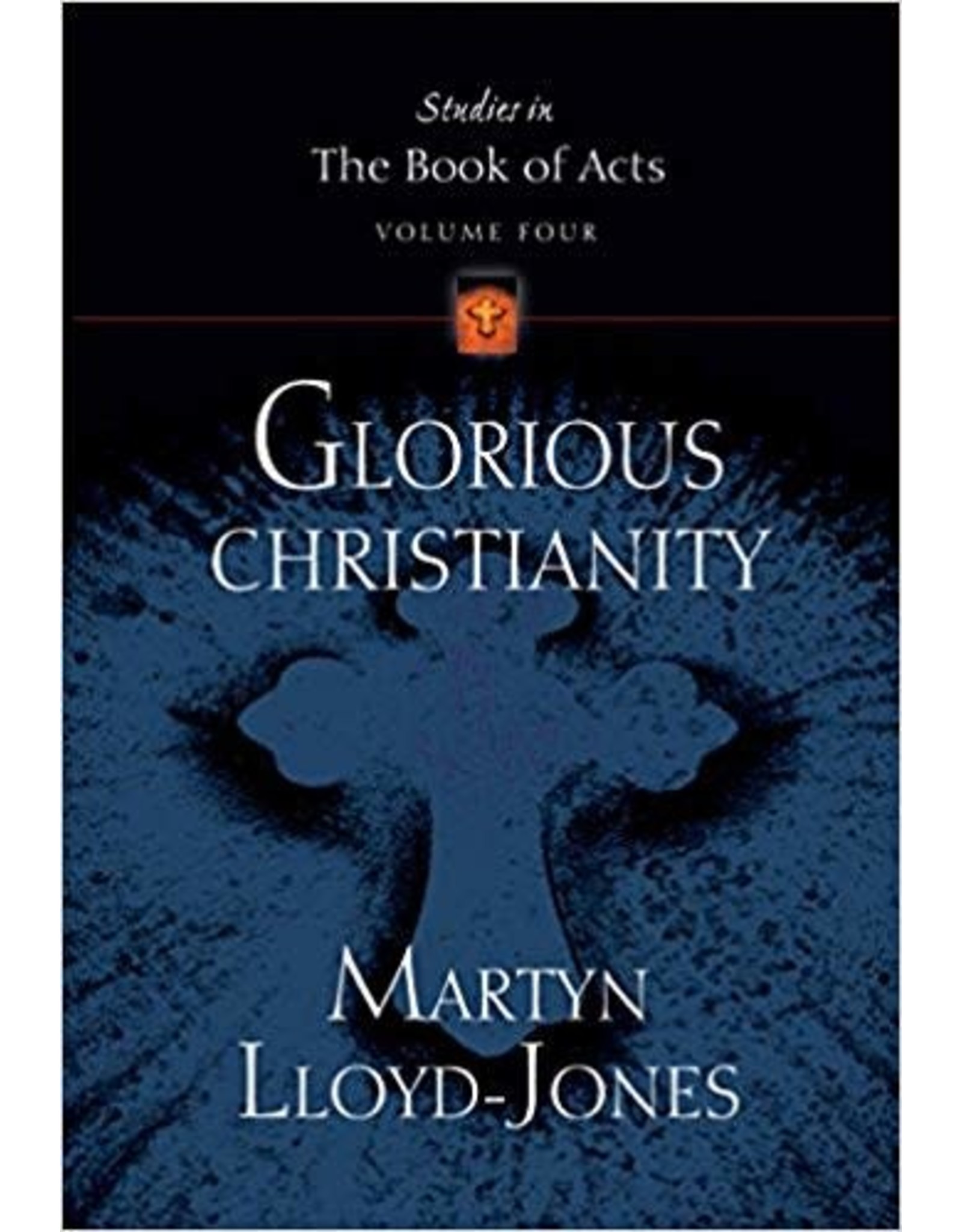 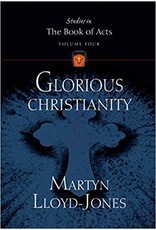 In the fourth volume of Studies in the Book of Acts, Martyn Lloyd-Jones diagnoses the objections that an unbelieving world has to Christianity. He examines Stephen's speech to the Sanhedrin in Acts 7 to uncover the reason why the Jewish leaders during the early days of the church were so outraged by what the apostles said and were so quick to persecute and silence them. It is the same reason why nonbelievers today reject the truth: sin. Sin infects people's minds, hearts, and spirits, blinding them to the truth of Christianity.

Lloyd-Jones's message is just as relevant today as it was when he preached it in the 1960s, and as it was when Stephen confronted the Sanhedrin almost 2,000 years ago. An attitude of bitterness, contempt, and disdain toward the Gospel has always blinded people from the truth and continues to do so today. Christians must understand this if we are to speak to the barrier of sin that prevents nonbelievers from seeing the Kingdom of God.