If There's a God Why Are There Atheists? Why Atheists Believer in UnBelief

Home / If There's a God Why Are There Atheists? Why Atheists Believer in UnBelief 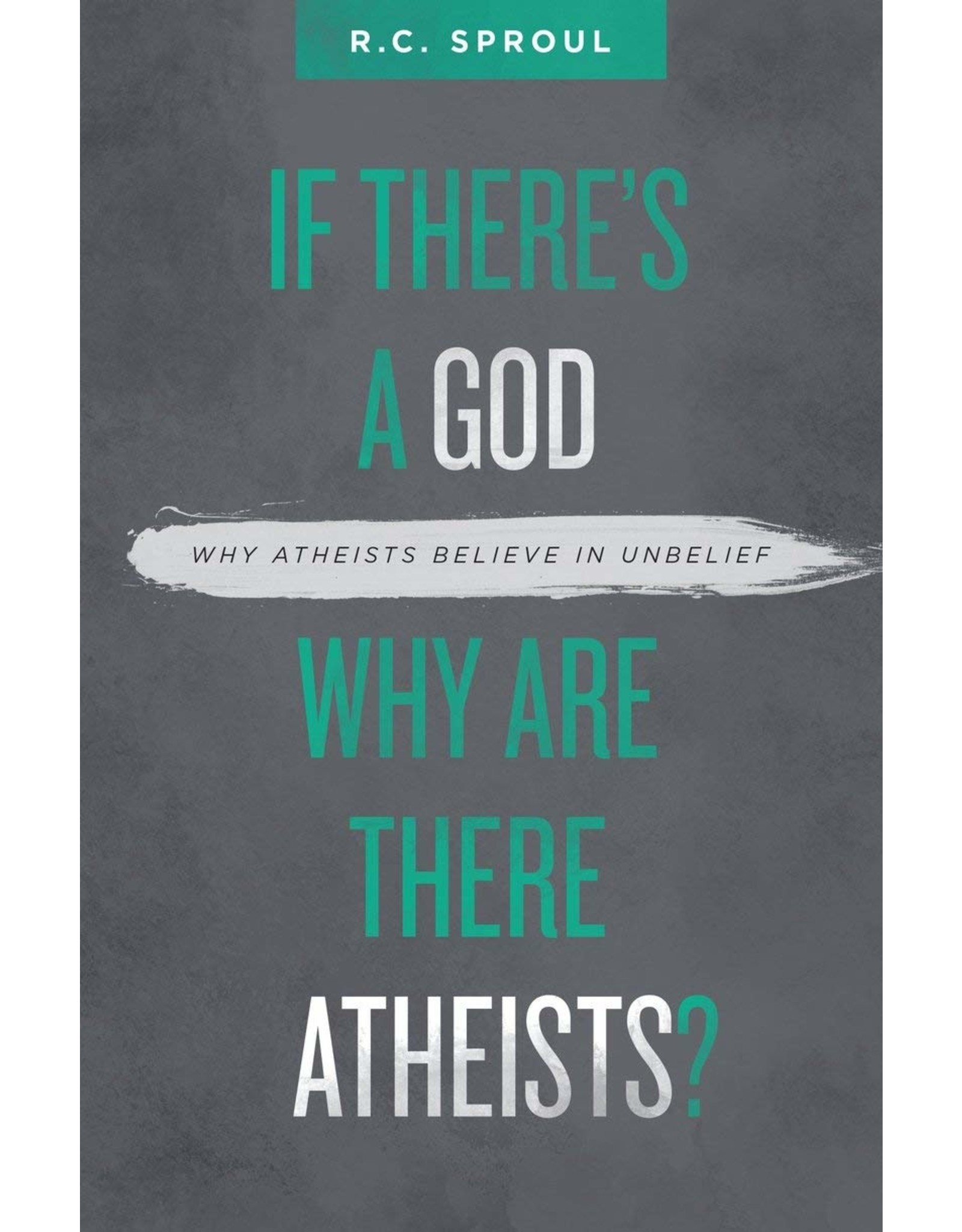 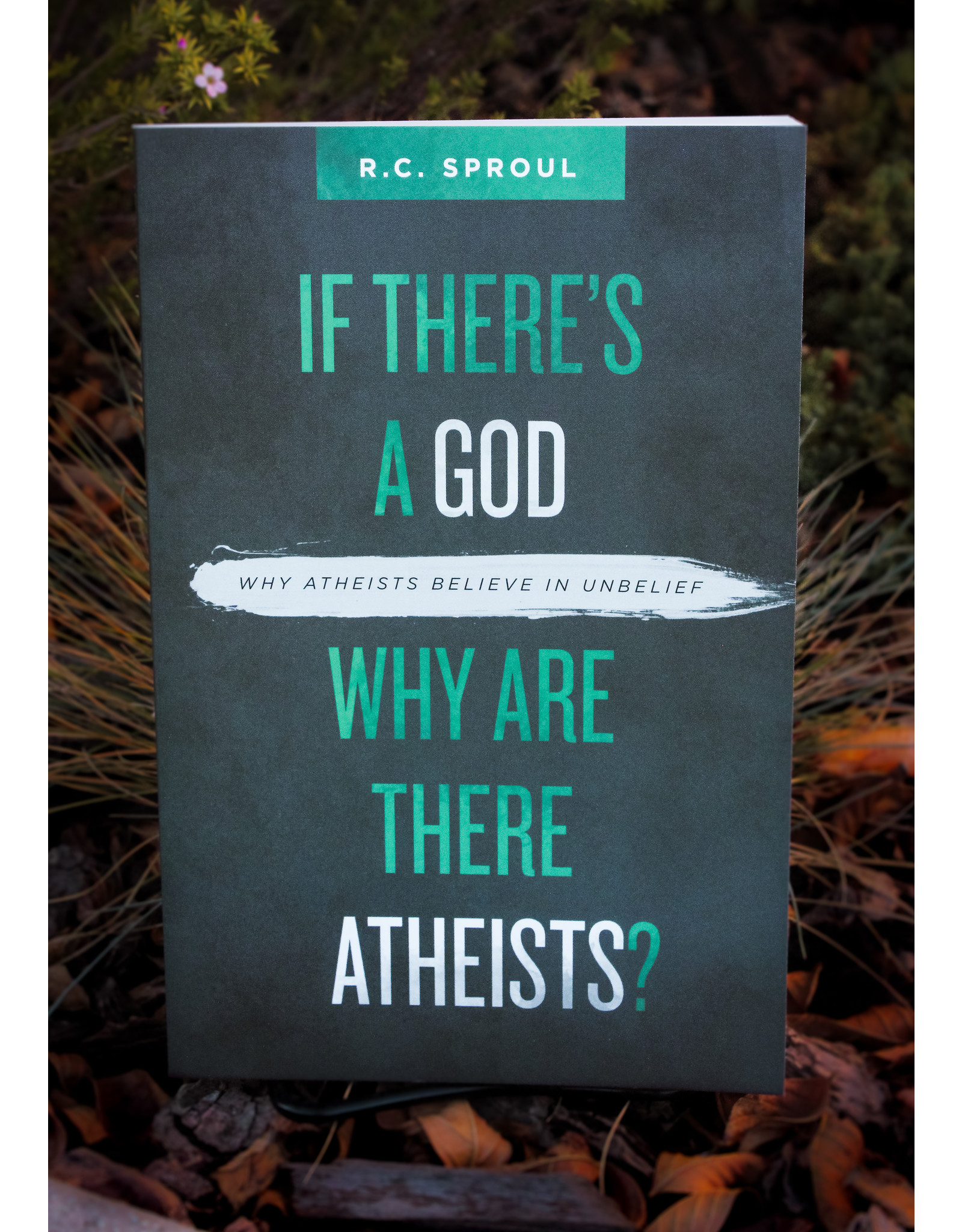 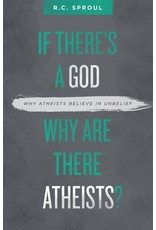 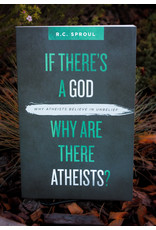 A common charge leveled against people with religious beliefs in general, and with Christian convictions in particular, is that their beliefs are motivated not by reasonable evidence but by psychological needs. In fact, many respected people, accepting the arguments of atheist thinkers, believe that psychology and the social sciences have explained away religion.

In this thoroughly revised and updated edition of If There’s a God, Why Are There Atheists?, R.C. Sproul examines the arguments of four prominent atheists:

• Sigmund Freud: religion arises out of guilt and the fear of nature.

• Ludwig Feuerbach: religion is only wish–fulfillment.

Engaging with these thinkers’ works on a psychological as well as theological basis, Sproul shows that there are as many psychological and sociological explanations for unbelief as for belief – and that atheistic conclusions should not be accepted blindly.

For the believer who is troubled by doubts or who wants to respond intelligently to unbelievers, it offers clear, thought–provoking analysis. For the unbeliever who has an open mind, it offers stimulating debate, worthy of time and thought.

If There's a God Why Are There Atheists? by R.C. Sproul