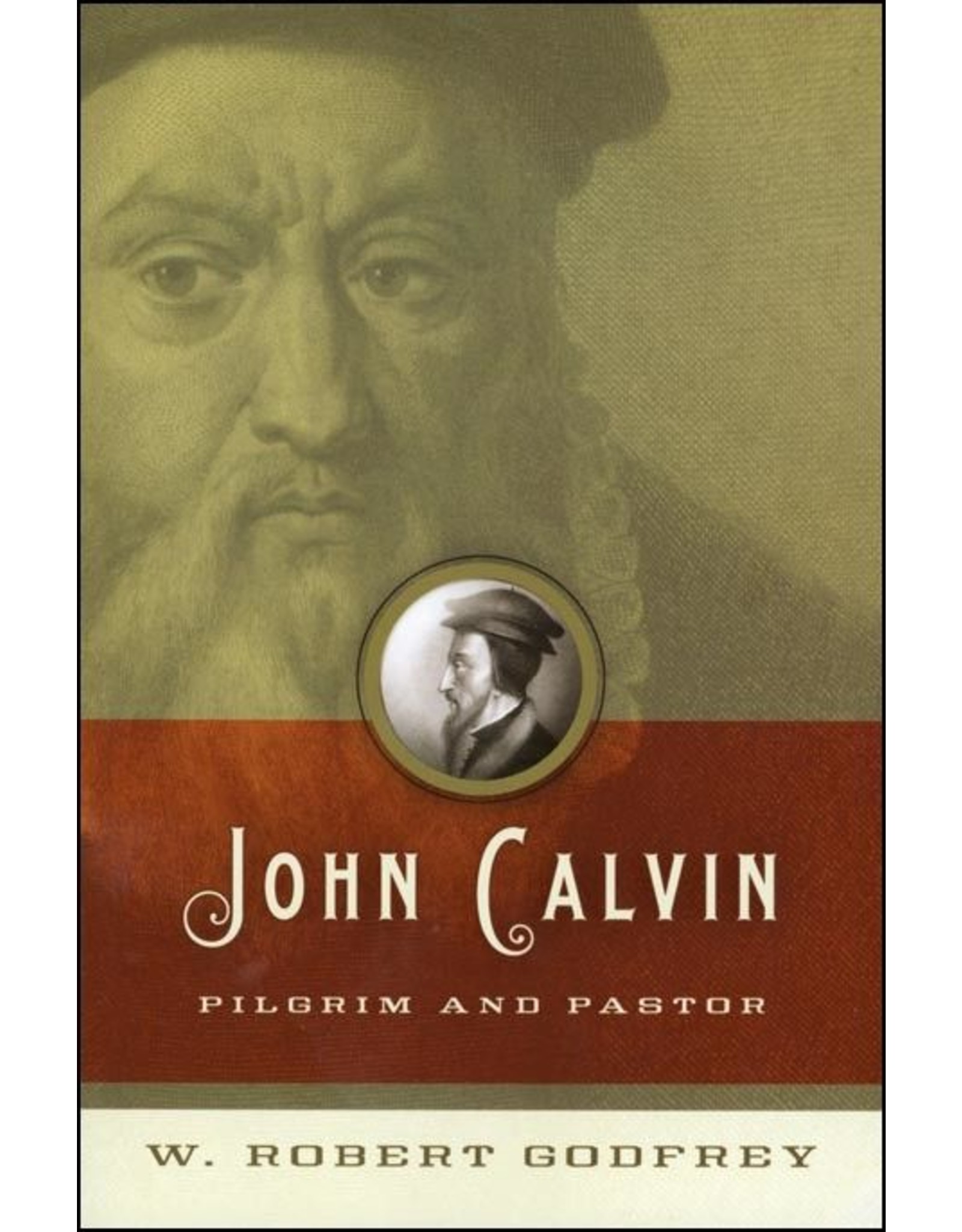 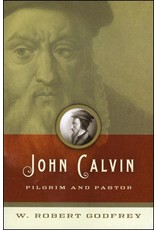 This is an introduction to the essential life and thought of one of history's most influential theologians, who considered himself first and foremost a pilgrim and a pastor.

July 10, 2009, marks the five-hundredth anniversary of the birth of John Calvin. As controversial as he was influential, his critics have named a judgmental and joyless attitude after him, while his admirers celebrate him as the principal theologian of Reformed Christianity. Yet his impact is unmistakable-a primary developer of western civilization whose life and work have deeply affected five centuries' worth of pastors, scholars, and individuals.

What will surprise the readers of this book, however, is that Calvin did not live primarily to influence future generations. Rather, he considered himself first and foremost a spiritual pilgrim and a minister of the Word in the church of his day. It was from that "essential" Calvin that all his influence flowed.

Here is an introduction to Calvin's life and thought and essence: a man who moved people not through the power of personality but through passion for the Word, a man who sought to serve the gospel in the role of pastor.