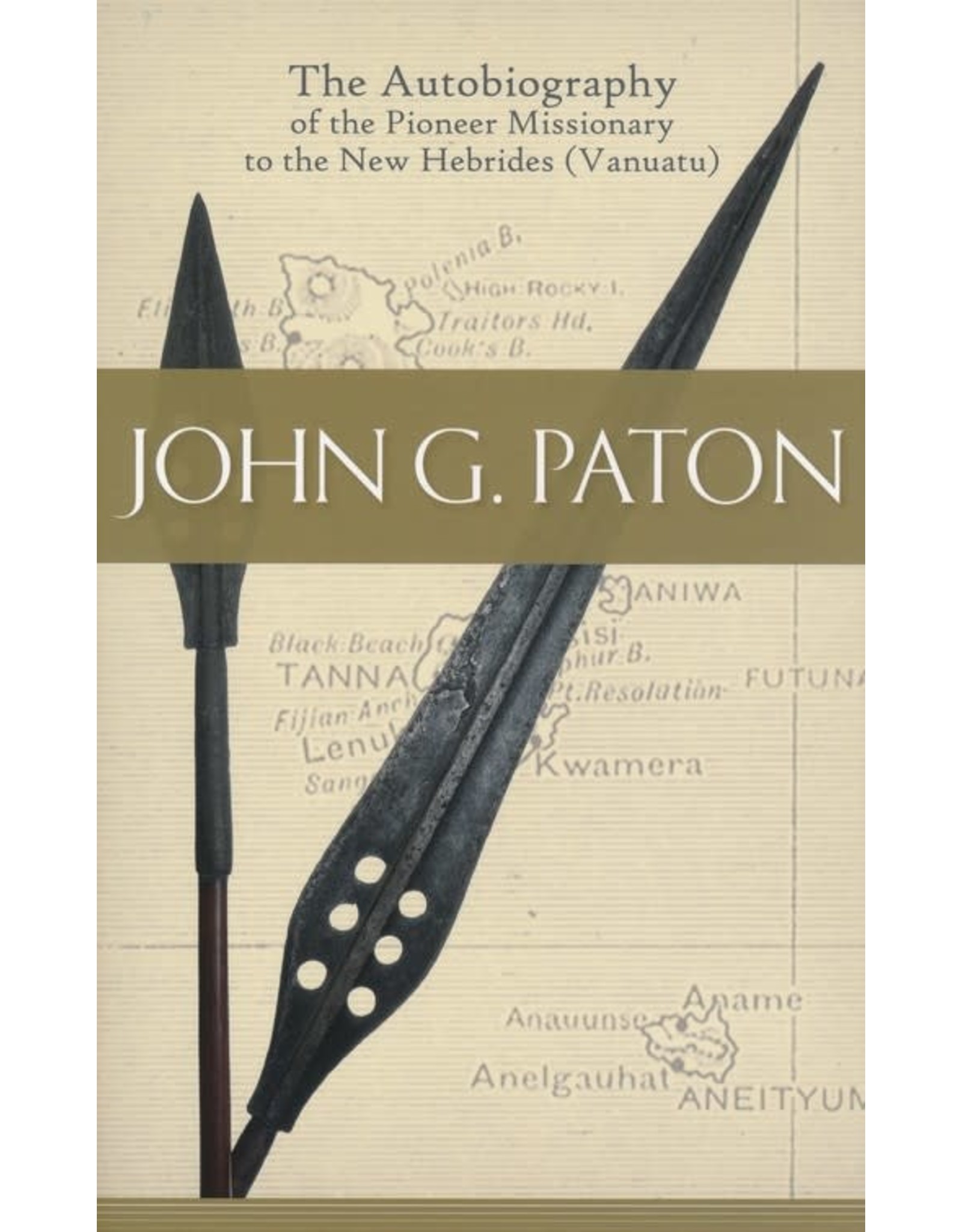 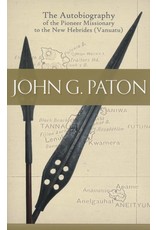 The autobiography of John G. Paton contains everything necessary to make it a missionary classic. Born into a Christian family near Dumfries in 1824, Paton's early years were marked by a struggle against poverty. He was self-educated, and the training ground for his life's work was the slums of Glasgow where he laboured with success as a city missionary. With 'the wail of the perishing heathen in the South Seas' continually sounding in his ears, he prepared himself to serve overseas and was ordained as a missionary to the New Hebrides in 1858. This gorup of thirty mountainous islands, so named by Captain Cook, with its unhealthy climate, was then inhabited by savages and cannibals. The first attempt to introduce Christianity to them resulted in John Williams and James Harris being clubbed to death of his wife and child within months of their arrival. Against the savagery and the superstition, despite the trials and the tragedies, Paton persevered and witnessed the triumph of the gospel in two of these South Sea islands. His life is almost without parallel in missionary annals and his account of it is moving and gripping. 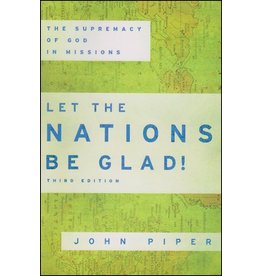 This new edition of a bestselling textbook (over 185,000 copies sold) draws on key biblical texts to demonstrate that worship is the ultimate goal of the church and that proper worship fuels missionary outreach. John Piper offers a biblical defense of God
Add to cart
Let the Nations Be Glad (3rd Ed.)
$21.99
$19.79 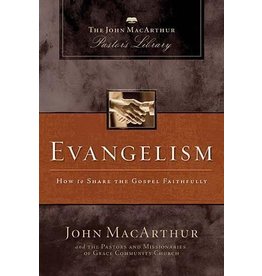 A clear, biblical theology of evangelism, presented with a historical foundation and practical instruction. Expand your MacArthur Pastor’s Library to include this much-needed topic. Evangelism begins by comparing the current state of outreach in American
Evangelism: How to Share the Gospel Faithfully
$26.99 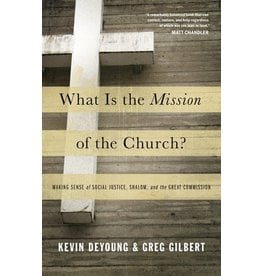 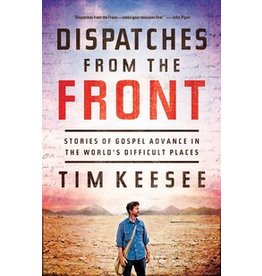 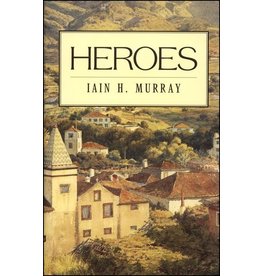 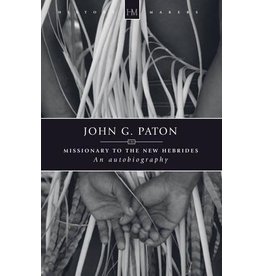 Abridged from the original autobiography by John G. Paton. The story of the Scottish missionary pioneer John Gibson Paton (1824-1907). Born in Dumfrieshire, trained at Medical school and spent 10 years as city missionary in Glasgow and had felt compelled
Add to cart
John Paton: Missionary to the New Hebrides
$13.50
Sale 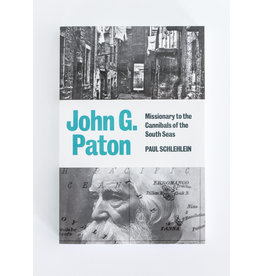 ‘I am grateful to Paul Schlehlein for providing a new look at the life and ministry of John G. Paton. Early in my life I was enduringly impacted by Paton’s autobiography edited by his brother, James. The story was a stunning account of dedication, despera
John G. Paton: Missionary to the Cannibals of the South Seas
$11.00
$8.80