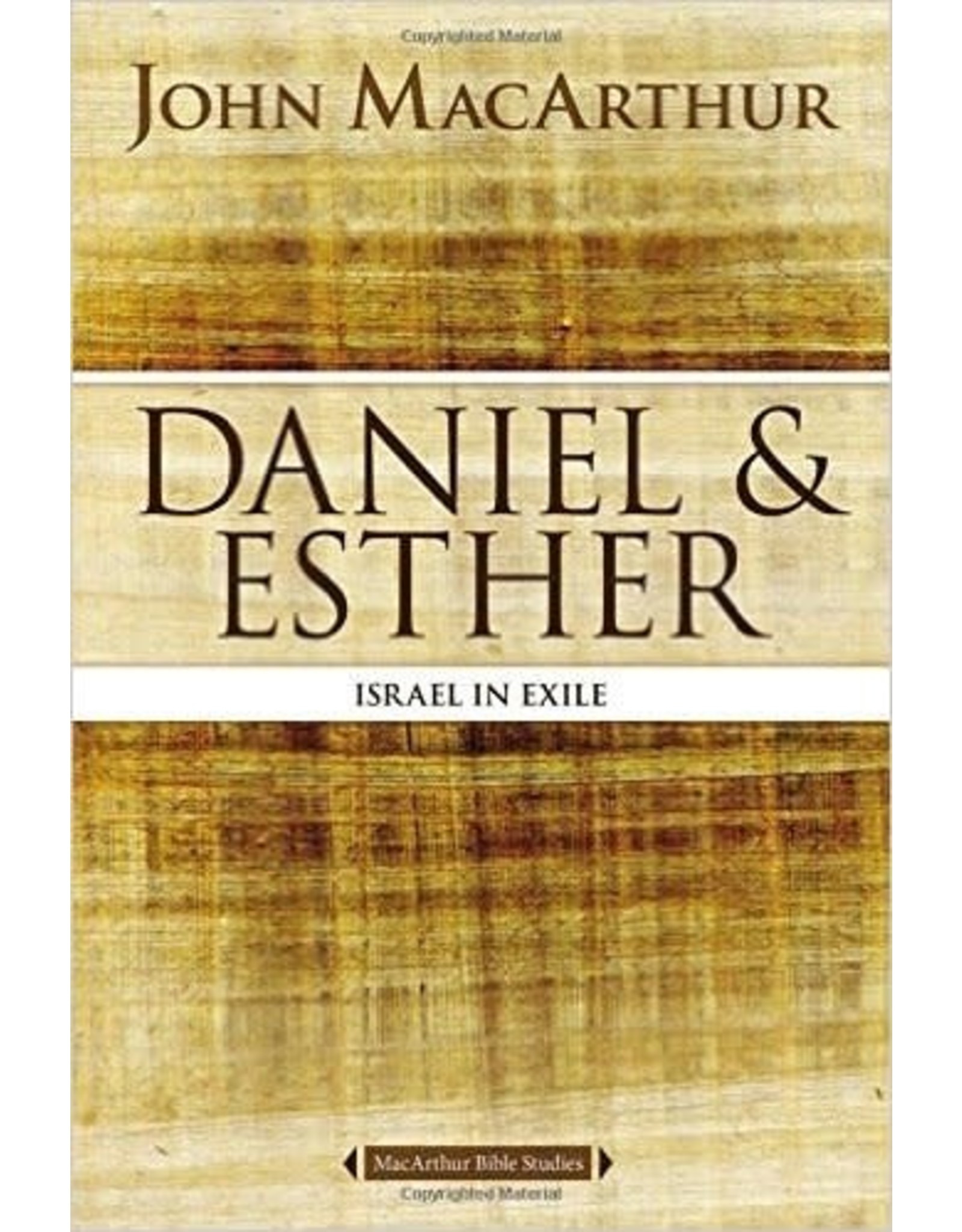 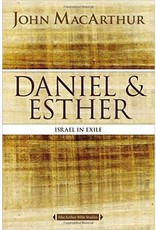 John MacArthur take readers on a journey through biblical texts to discover what lies beneath the surface, focusing on meaning and context, and then reflecting on the explored passage or concept. With probing questions that guide the reader toward application, as well as ample space for journaling, The MacArthur Bible Studies are an invaluable tool for Bible students of all ages.

Many of God’s people through the ages have been called to endure times of hardship, loneliness, and suffering. Some, such as Daniel and Esther, were even members of a race carried away to a foreign land that had never heard of the God of Israel. Their lives were not easy, but even in the midst of trials, these men and women discovered that God was with them—and that He was actively leading the events in their lives.

In this study, John MacArthur guides readers through an in-depth look at the historical period of Israel’s exile beginning with the prophet Daniel being carried off to Babylon, continuing through the rise of the Persian Empire, and concluding with Esther’s reign as queen. Studies include close-up examinations of Daniel, Nebuchadnezzar, Esther, Haman, and others, as well as careful considerations of doctrinal themes such as “Standing Boldly for God” and “God’s Sovereignty Over the Future.”