Return of the God Hypothesis: Three Scientific Discoveries That Reveal the Mind Behind the Universe

Home / Return of the God Hypothesis: Three Scientific Discoveries That Reveal the Mind Behind the Universe 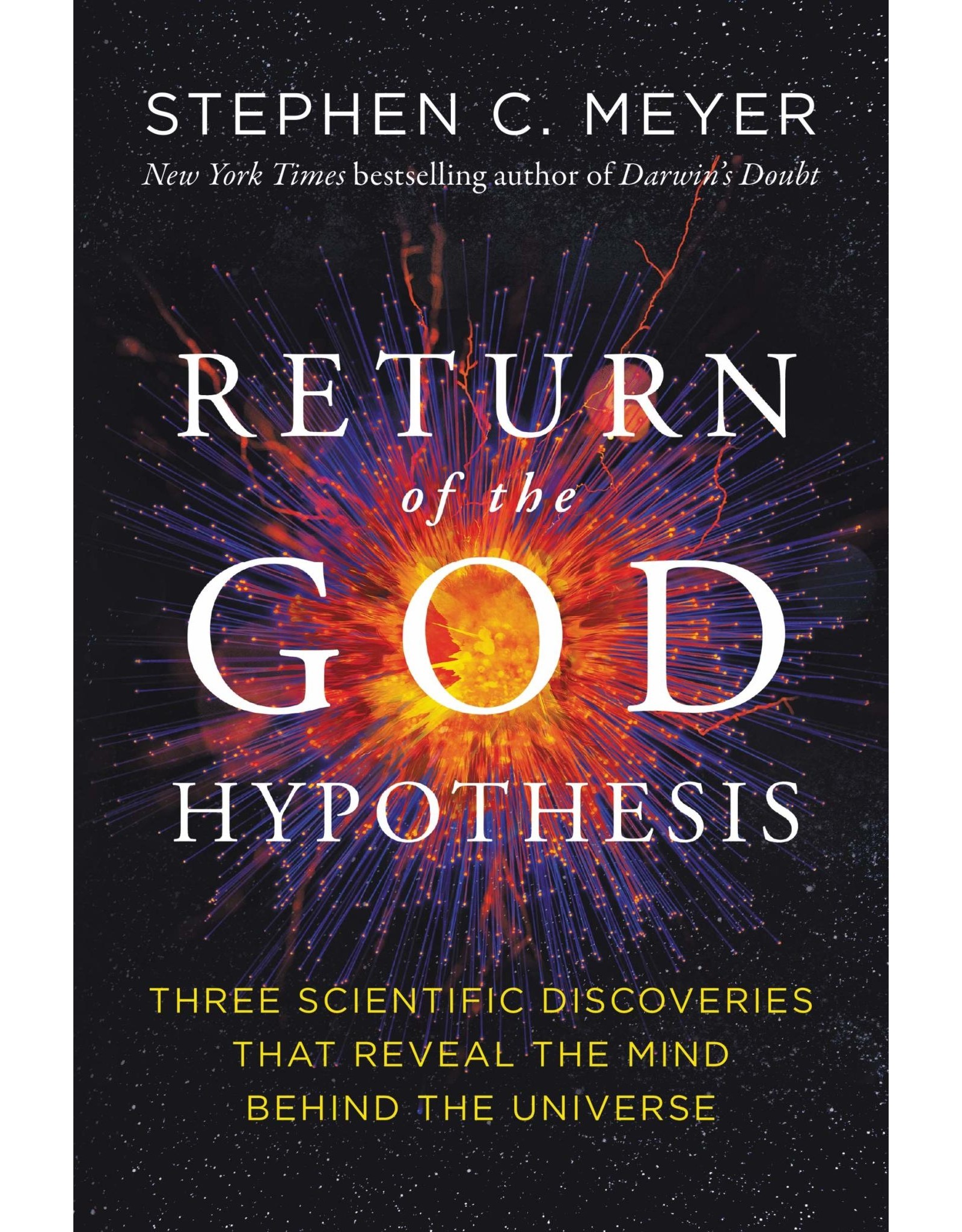 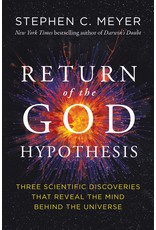 The New York Times bestselling author of Darwin’s Doubt presents groundbreaking scientific evidence of the existence of God, based on breakthroughs in physics, cosmology, and biology.

Beginning in the late 19th century, many intellectuals began to insist that scientific knowledge conflicts with traditional theistic belief—that science and belief in God are “at war.” Philosopher of science Stephen Meyer challenges this view by examining three scientific discoveries with decidedly theistic implications. Building on the case for the intelligent design of life that he developed in Signature in the Cell and Darwin’s Doubt, Meyer demonstrates how discoveries in cosmology and physics coupled with those in biology help to establish the identity of the designing intelligence behind life and the universe.

Meyer argues that theism—with its affirmation of a transcendent, intelligent and active creator—best explains the evidence we have concerning biological and cosmological origins. Previously Meyer refrained from attempting to answer questions about “who” might have designed life. Now he provides an evidence-based answer to perhaps the ultimate mystery of the universe. In so doing, he reveals a stunning conclusion: the data support not just the existence of an intelligent designer of some kind—but the existence of a personal God. 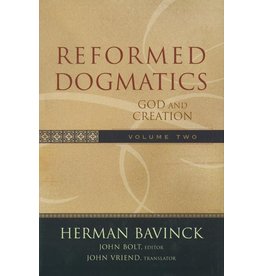 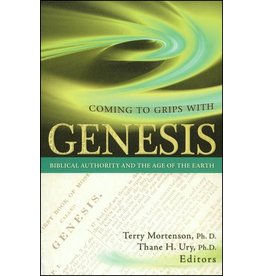 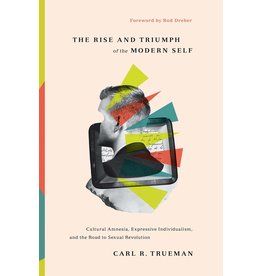 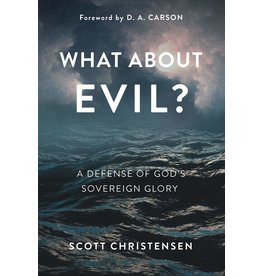 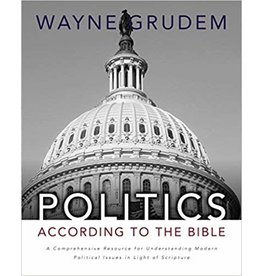