Slave: The Hidden Truth About Your Identity in Christ

Home / Slave: The Hidden Truth About Your Identity in Christ 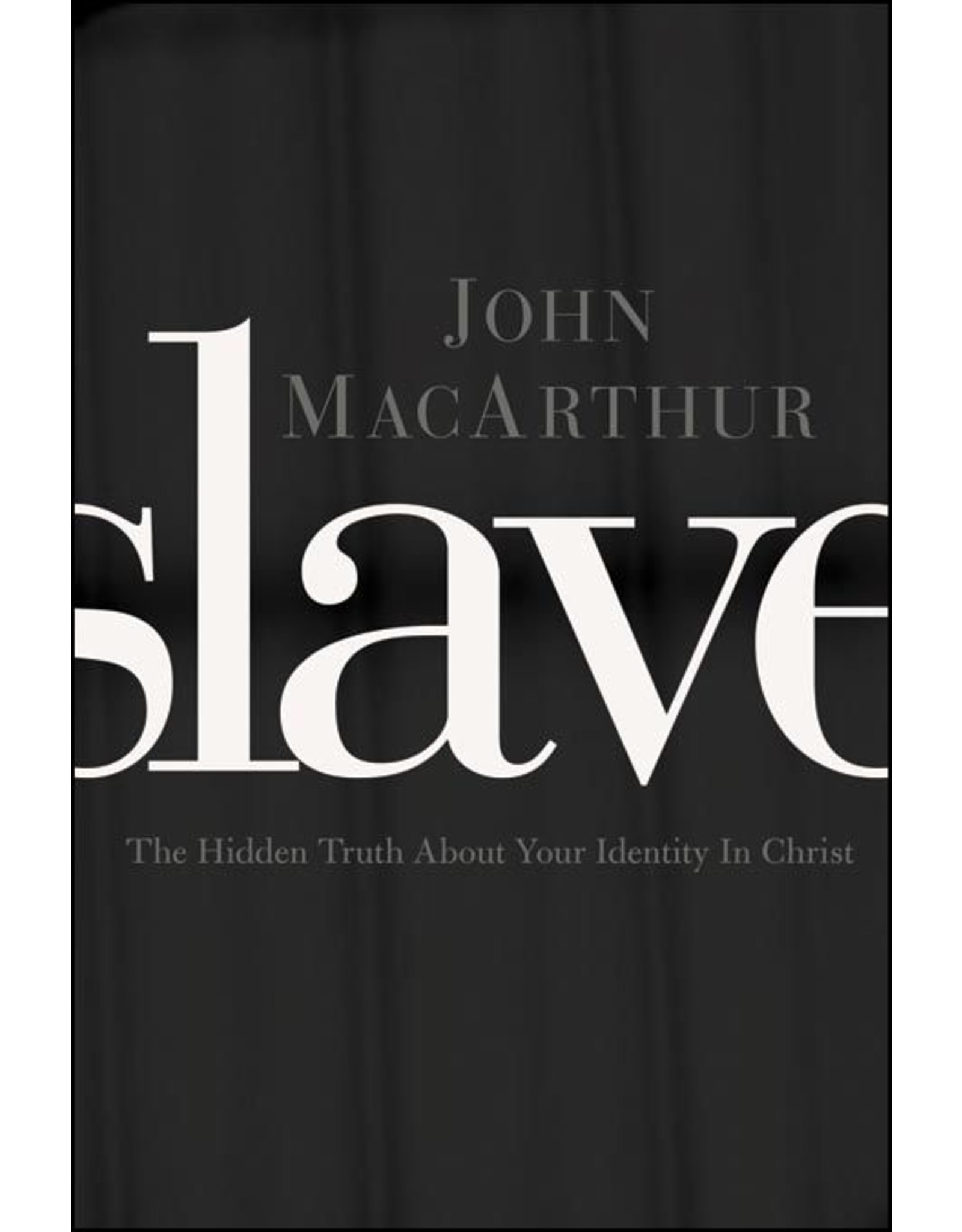 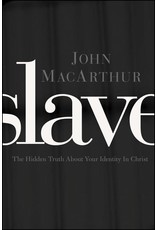 A COVER-UP OF BIBLICAL PROPORTIONS…

Centuries ago, English translators perpetrated a fraud in the New Testament, and it’s been purposely hidden and covered up ever since. Your own Bible is probably included in the cover-up!

In this book, which includes a study guide for personal or group use, John MacArthur unveils the essential and clarifying revelation that may be keeping you from a fulfilling—and correct—relationship with God. It’s powerful. It’s controversial. And with new eyes you’ll see the riches of your salvation in a radically new way.

What does it mean to be a Christian the way Jesus defined it? MacArthur says it all boils down to one word:

“We have been bought with a price. We belong to Christ. We are His own possession.”

"Dr. John MacArthur is never afraid to tell the truth and in this book he does just that. The Christian's great privilege is to be the slave of Christ. Dr. MacArthur makes it clear that this is one of the Bible's most succinct ways of describing our discipleship. This is a powerful exposition of Scripture, a convincing corrective to shallow Christianity, a masterful work of pastoral encouragement...a devotional classic."  - Dr. R. Albert Mohler, President, The Southern Baptist Theological Seminary

"John MacArthur expertly and lucidly explains that Jesus frees us from bondage into a royal slavery that we might be His possession. Those who would be His children must, paradoxically, be willing to be His slaves."  - Dr. R.C. Sproul

"Dr. John MacArthur's teaching on 'slavery' resonates in the deepest recesses of my 'inner-man.' As an African-American pastor, I have been there. That is why the thought of someone writing about slavery as being a 'God-send' was the most ludicrous, unconscionable thing that I could have ever imagined...until I read this book. Now I see that becoming a slave is a biblical command, completely redefining the idea of freedom in Christ. I don't want to simply be a 'follower' or even just a 'servant'...but a 'slave'."  - The Rev. Dr. Dallas H. Wilson,  Jr., Vicar, St. John's Episcopal Chapel, Charleston, SC