The Great Elephant: An Illustrated Allegory 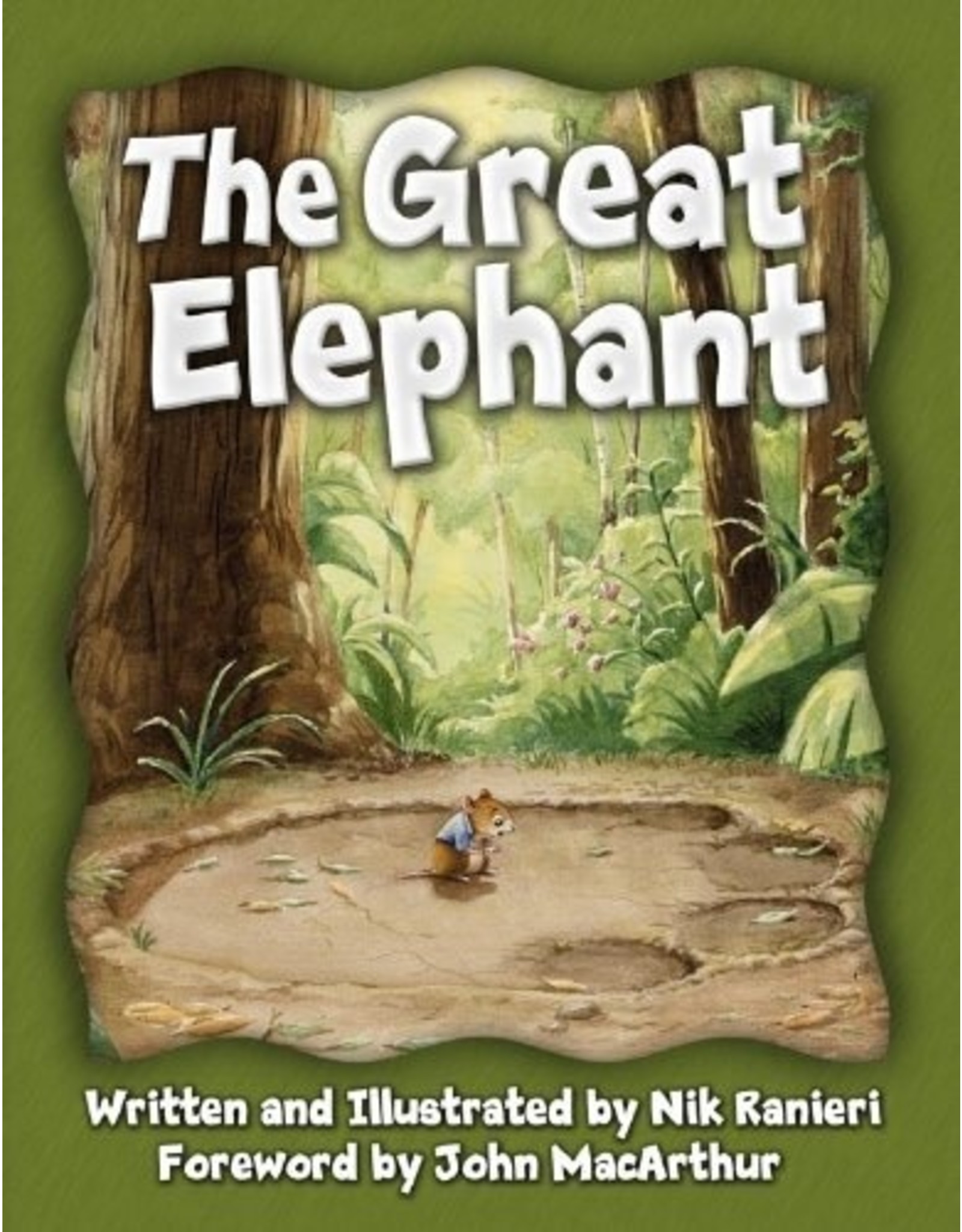 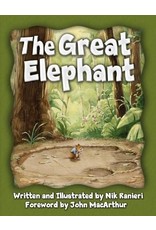 This title is offered exclusively at Grace Books!

Follow the adventures of Quinn, the mouse, who sets out to find his own spot in the great forest. A large rainstorm creates a rushing torrent of water that sweeps him away leaving him lost and alone. Remembering advice from his dad, he tries to seek out the Great Elephant for help. Along the way he meets other forest animals who claim to know about the Great Elephant and, out of desperation; he follows some of their advice only to find he’s been led down the wrong path. In his greatest moment of need, will the Great Elephant hear his cry for help?

"In the time-honored and classic style of fables that teach truth, the allegory of the Great Elephant arrives to be added to the treasury of storybooks for teaching children and enriching adults. And the truth beautifully and cleverly rising out of the story is the greatest of all truths--finding the way to God."  - Dr. John MacArthur, Pastor-Teacher, Grace Community Church, Sun Valley, CA

From the inside cover:

An award-winning animator, Nik Ranieri realized his love for art at age nine when he began drawing cartoons. in his late teens, he decided to put his talent to more practical use and enrolled in the animation program at Sheridan College in Oakville, Canada.

After graduating in 1984, he went on to a lengthy career in the animation industry including over fifteen years at Walt Disney Feature Animation in Los Angeles, California. Nik's work can be seen in such animated classics as Who Framed Roger Rabbit?, The Little Mermaid, and Aladdin. He has also supervised and/or created such memorable characters as Lumiere, the candlestick from Beauty and the Beast, Meeko, the racoon from Pocahontas, Hades from Hercules, and Kuzco from The Emperor's New Groove. He has recently taken the leap to computer generated animation and has just finished working on the character of Buck Cluck for Disney Animations first all digital 3D film, Chicken Little.

Nik received two Annie animation awards for Meeko the raccoon from Pocahontas and Hades from Hercules. He also received a Reuben award from the National Cartoonist Society for the animation on Hades.

As a follower of Jesus Christ, Nik desires to use his God-given abilities to further the Kingdom of God. This led to his recent foray into writing and illustrating Christian children's books.

Nik and his wife of ten years, Jenifer, have five children, Jenna, Belle, Quinn, Emily, and Lily. They reside in Canyon Country, California. 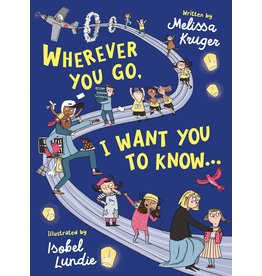 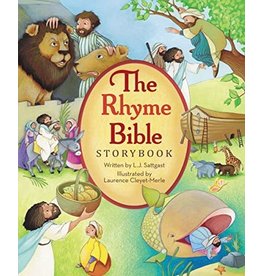 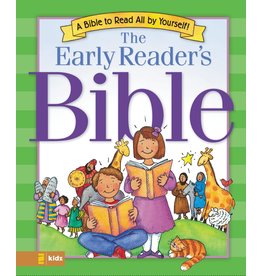 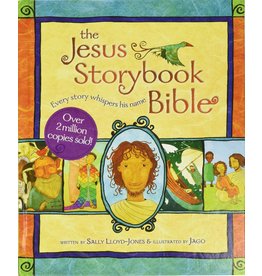 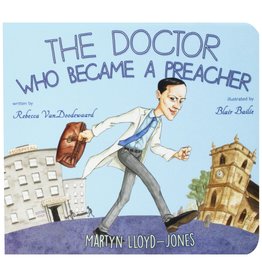 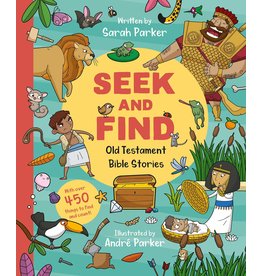 Find, count and sort over 450 hidden things and learn all about the God who made them.

This beautifully-illustrated “Seek and Find” book is packed full of all your favorite Old Testament characters. It is teeming with fun and exciting things to find—fr
Seek and Find: Old Testament Bible Stories
$13.50 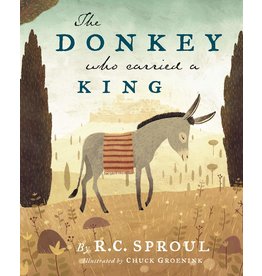