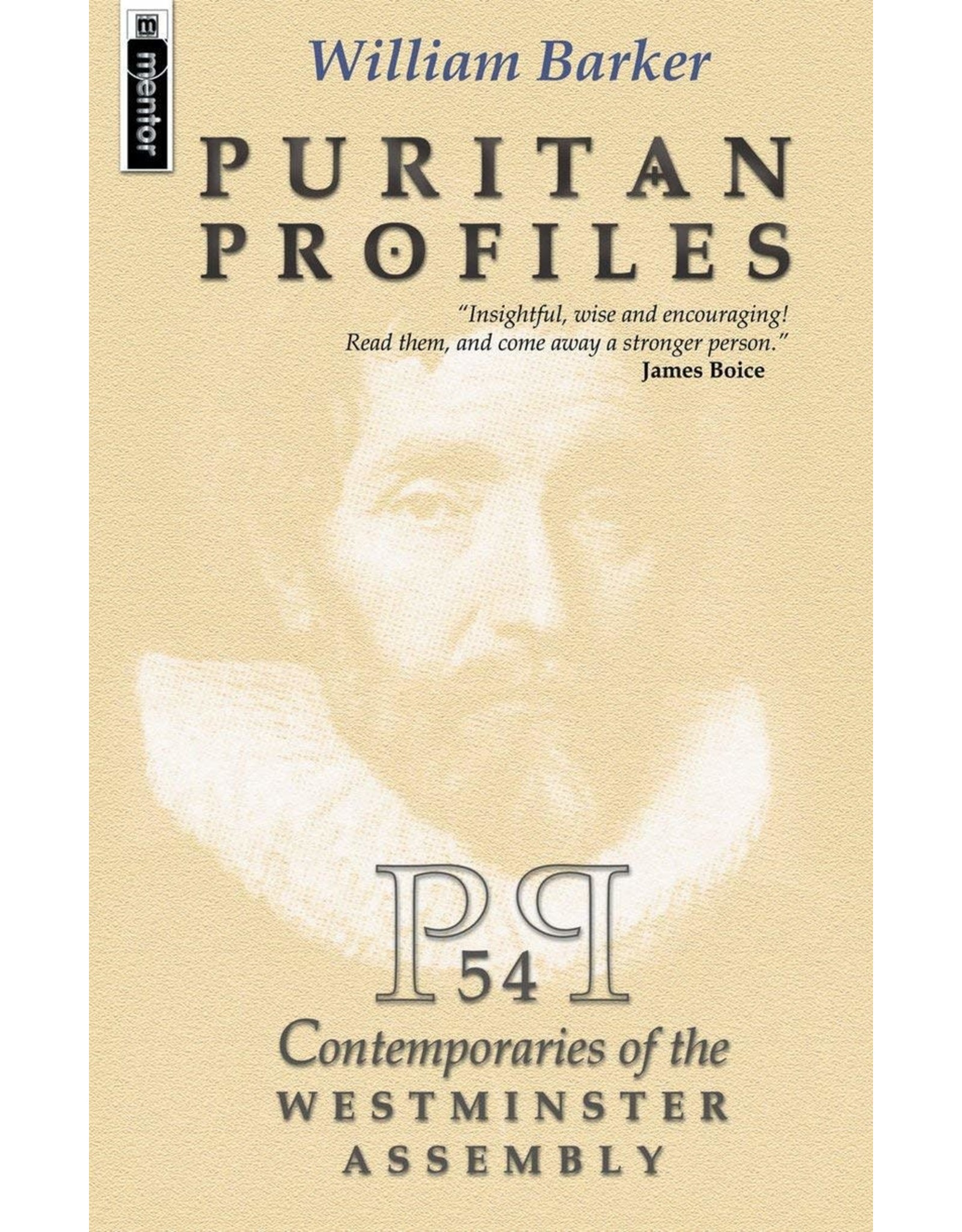 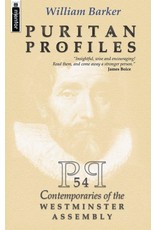 The history of seventeenth century England was tumultuous. During this period England underwent a civil war, a regicide, an experiment with republican government, a restoration of monarchy and constant upheavals in politics and religion. What a confusing period! As the century began Puritans were poised against Episcopalians, parliament against the forces of an absolutist monarchy and the question hung in the air - what kind of Christian expression would be the Church of England eventually reflect? 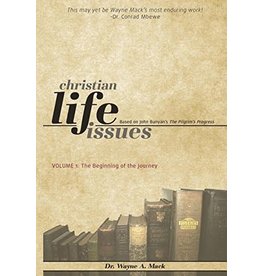 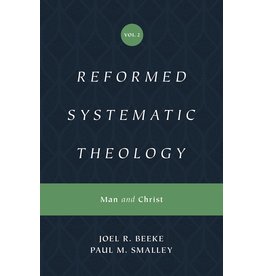 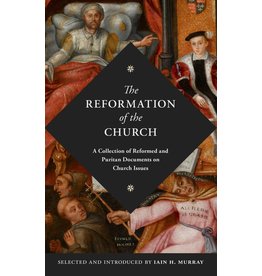 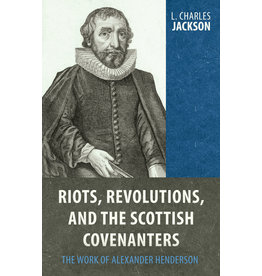