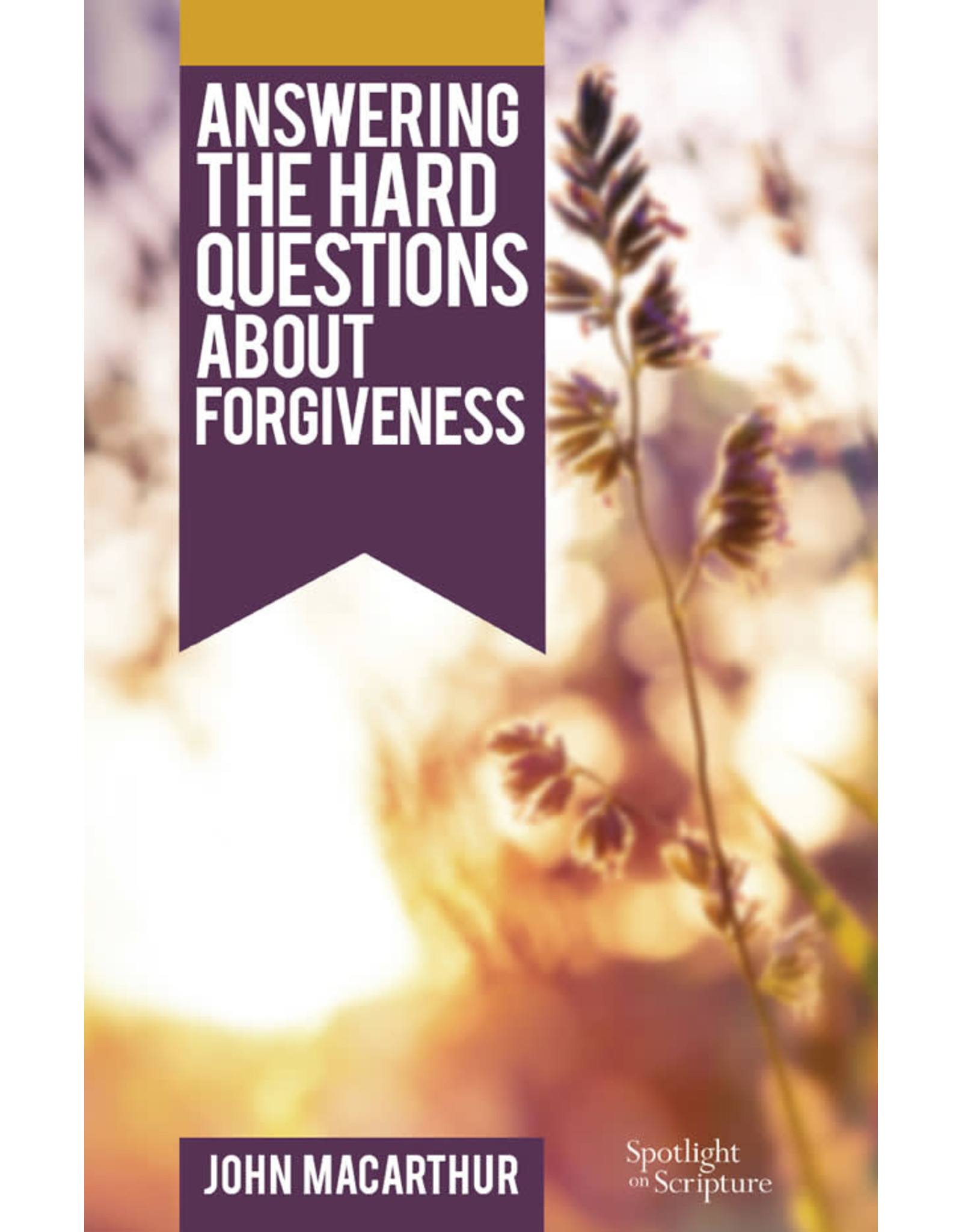 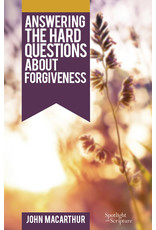 For You, Lord, are good, and ready to forgive, and abundant in lovingkindness to all who call upon You. -Ps. 86:5

I know a young man (we'll call him Jim) who believes he was mistreated by a fellow Christian several years ago. There was a dispute about who was wrong in the incident. Jim brought the matter to the elders of his church for resolution. The elders attempted to investigate the matter but ultimately concluded there was insufficient evidence to determine who was at fault. It was one person's word against the other's, with no other witnesses. The elders finally advised both Jim and the other party to forgive one another and put the dispute behind them.

Jim refused to do that. He had read a popular Christian book on forgiveness, and the book taught that forgiveness can never be granted until the other party repents and seeks forgiveness. Jim now believes he is justified in withholding forgiveness from his brother as long as the other man refuses to admit he was wrong. Jim is determined to see that he gets justice, and he has already spent several years seeking someone who will take up his cause. But almost everyone has given him the same advice: "The issue is petty. It's your word against the other fellow's. This might not be resolved until Christ Himself sorts it out and you lay your differences aside in heaven. Give it up and move on. It is beginning to dominate your life and rob you of opportunities to bear the fruit of the Spirit."

Jim refuses to heed that advice. He believes that God, who hates injustice, would never want him to suffer an injury and simply forgive the offender unconditionally. Although numerous Christians have shown him 1 Peter 2:20-23, Jim has somehow managed to explain it away in his own mind. For years he has gone from counselor to counselor, desperately seeking someone who will agree with him and help him pursue justice against this other Christian who Jim says sinned against him. He believes he is obeying the biblical injunction of Colossians 3:13 ("Just as the Lord forgave you, so also should you") because, after all, God does not forgive apart from the repentance of the offender. Thus he has twisted a commandment to forgive into an excuse for withholding forgiveness.

I don't know whether Jim or the other fellow was at fault in the original dispute. It may well be that both of them were partly wrong. But even if the other fellow was totally at fault, I believe Jim is clearly wrong to hang on to his bitterness and justify his refusal to forgive on the ground that the offender has not repented. This is precisely the kind of situation in which we are supposed to turn the other cheek (Matt. 5:39). Those who keep account of such wrongs, constantly demanding redress of personal affronts, are violating the very spirit of Christ.

I am convinced that many, if not most, of the personal problems Christians see counselors for have to do with forgiveness. And there are some difficult questions surrounding this subject of forgiveness.

In this booklet I want to address some of those issues. These are some of the hardest questions about forgiveness that have come my way in thirty years of ministry.

Grace to You (GTY) 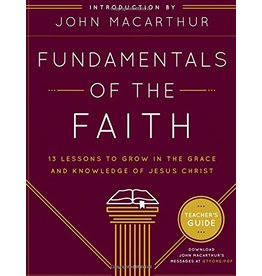 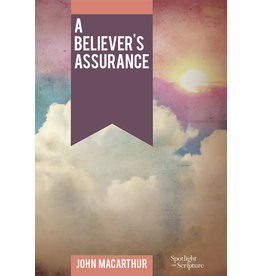 Most Christians at some point have to deal with two common concerns about salvation:
• How can I be sure I'm saved?
• Is it possible to lose my salvation?
Do you still struggle with the insecure feeling of not knowing for sure if you will go to heaven?
A Believer's Assurance (Booklet)
$2.00 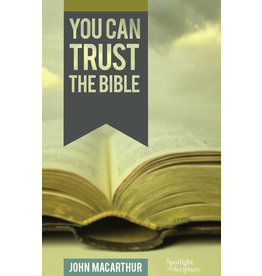 Have you ever considered just how much is riding on your assumption that the Bible you read, study, and take to church is completely accurate?

What if we’re wrong about the Bible? What if it isn’t error-free or 100 percent accurate? How can we know tha
You Can Trust the Bible (Booklet)
$2.80 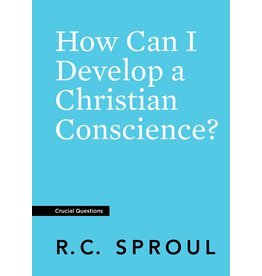 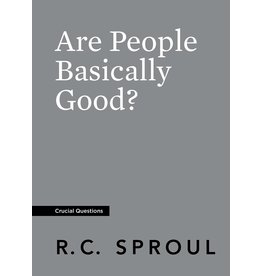 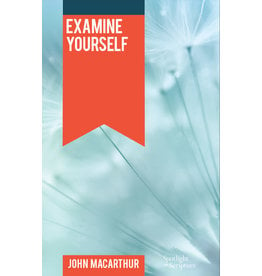 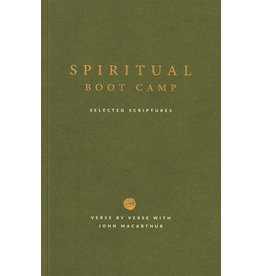