What We Believe: Understanding and Confessing the Apostles' Creed

Home / What We Believe: Understanding and Confessing the Apostles' Creed 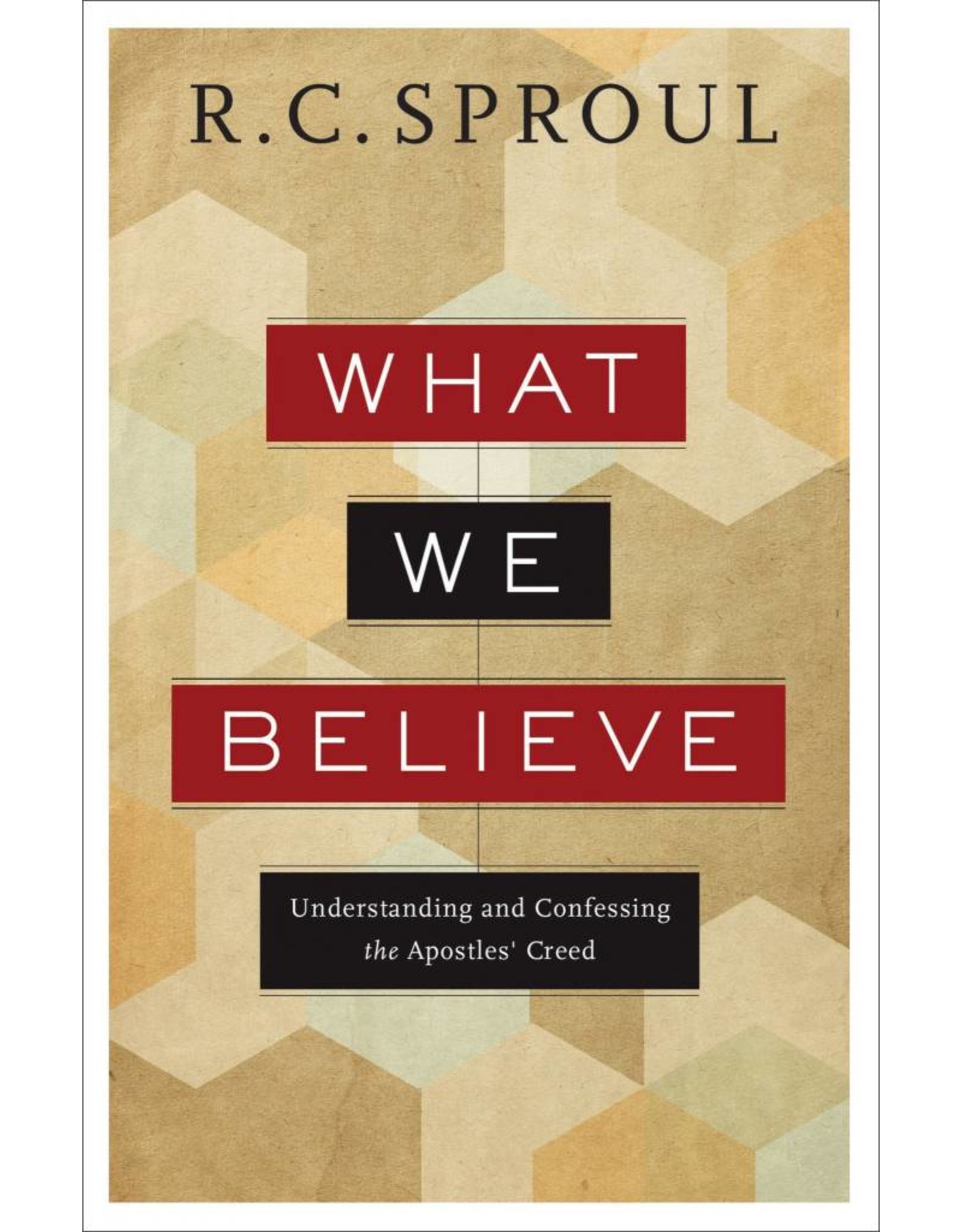 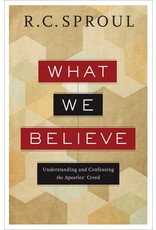 "When a person embraces the Christian faith and says with assurance, 'I believe . . . ,' then that person has truly embarked upon life."--R. C. Sproul

To be a Christian is to be one who believes. But believes in what? In an age of cafeteria-style religion--a little bit of this, a little bit of that--believers new and old may be overlooking the basic tenets of faith in favor of modern trends that have no biblical basis.

For millennia, Christians have affirmed the Apostles' Creed because it summarizes the tenets of Christian belief, boldly declaring that there is uncompromising truth that is foundational to life. In this book, renowned theologian R. C. Sproul presents the creed statement by statement, unpacking what it means to believe in God the Father, Jesus Christ, and the Holy Spirit, and what Christians believe about the church, salvation, and eternal life.


R. C. Sproul (1939-2017) was founder of Ligonier Ministries, an international Christian discipleship organization located near Orlando, Florida. He was also founding pastor of Saint Andrew's Chapel in Sanford, Florida, first president of Reformation Bible College, and executive editor of Tabletalk magazine. His radio program, Renewing Your Mind, is still broadcast daily on hundreds of radio stations around the world and can also be heard online. Dr. Sproul contributed dozens of articles to national evangelical publications, spoke at conferences, churches, colleges, and seminaries around the world, and wrote more than one hundred books, including The Holiness of God, Chosen by God, and Everyone's a Theologian. He also served as general editor of the Reformation Study Bible.