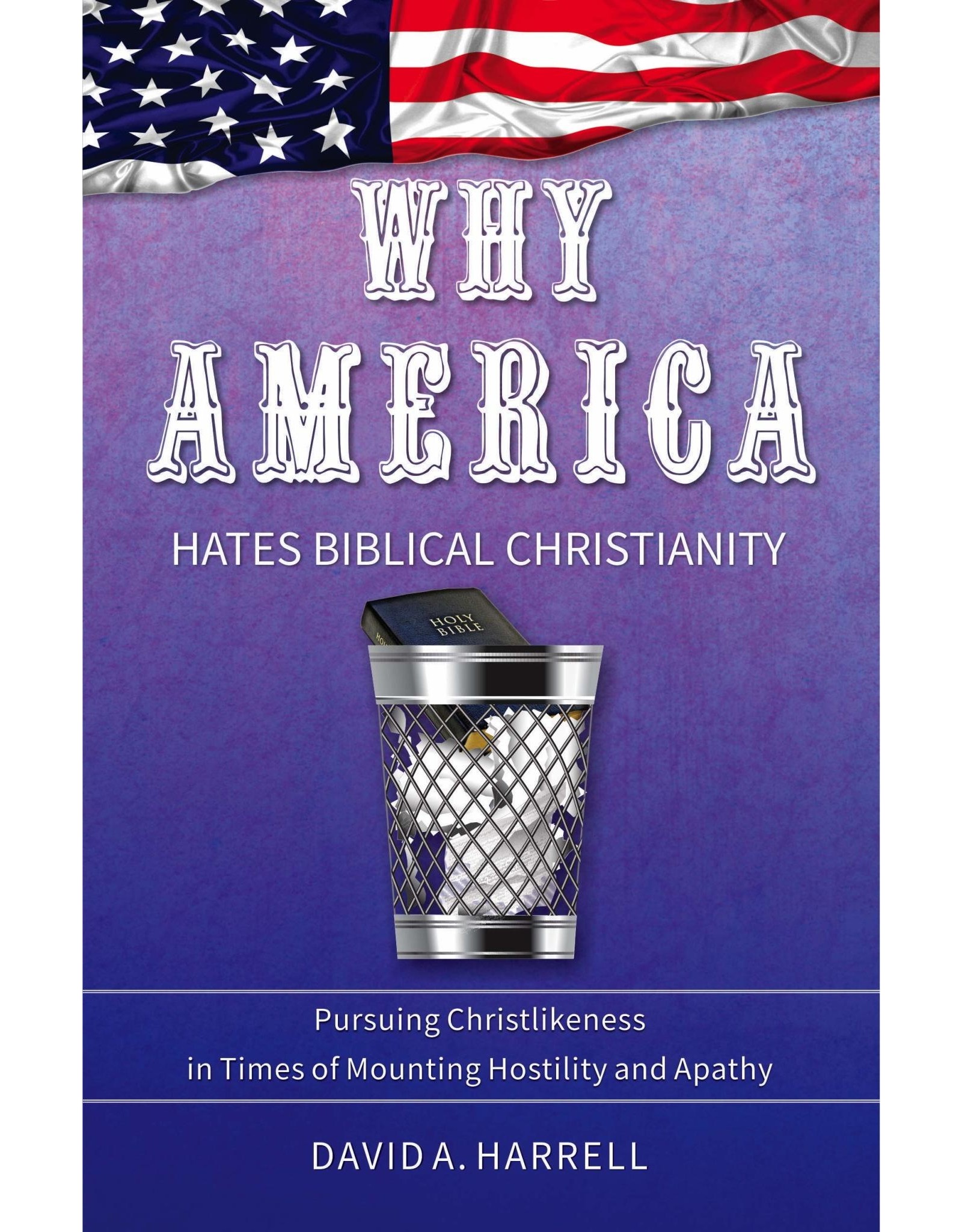 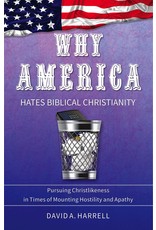 As never before in American history, Christians are witnessing biblical values being replaced by laws that impose a godless, immoral, oppressive social agenda on their country. The overall disdain political and religious liberal activists have toward conservative values in general and authentic Christianity in particular has produced an ideological civil war that is raging out of control. But many people sense there is something more sinister going on, something beyond the realm of ideological divides, something evil, perhaps even eschatological and that's the position of this book.

Here you will learn the interplay between two corresponding evils that have been secretly gaining strength in America for many years: human depravity and Satanic deception. One is an enemy in us; the other is an enemy of us. These corrupting influences have destroyed every empire in history; powers so formidable and so deceptive that they now threaten the Constitutional Republic of the United States. This book addresses the interplay between these destructive forces from a biblical perspective and then demonstrates how they manifest themselves in our culture, while at the same time encouraging authentic Christians to stand firm in their faith for the glory of Christ as we await His return. 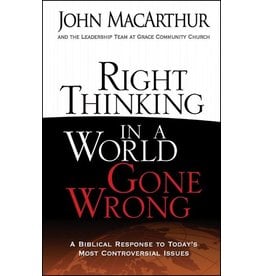 “Our response to moral questions is not determined by politics, economics, personal preference, popular opinion, or human reasoning. It is, instead, grounded in what God has told us is true about ourselves and our world….God’s Word offers sanity, clarity,
Add to cart
Right Thinking in a World Gone Wrong
$15.99
$11.19
Sale 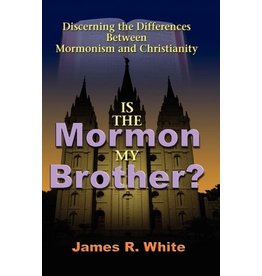 "The is one of the most illuminating updates on the current state of Mormonism that I have ever seen. It brings Mormonism's unstable, changeable truth clearly into view, and provides a convincing warning against the most polytheistic religion ever offered
Add to cart
Is the Mormon My Brother?
$20.00
$20.00 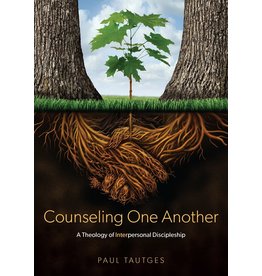 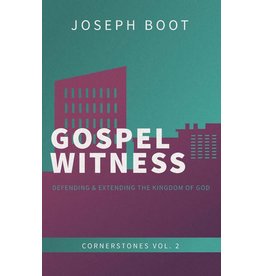 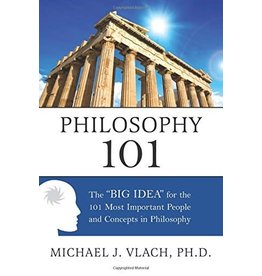 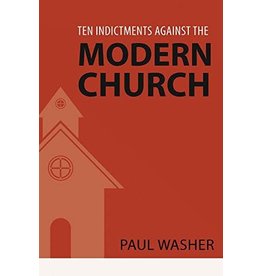 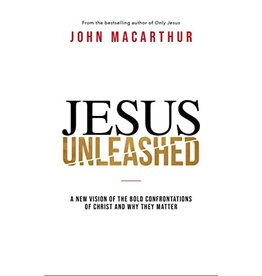 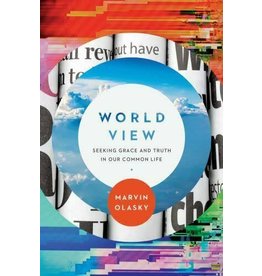