The Inspiration and Authority of the Bible (SBTS Edition)

Home / The Inspiration and Authority of the Bible (SBTS Edition) 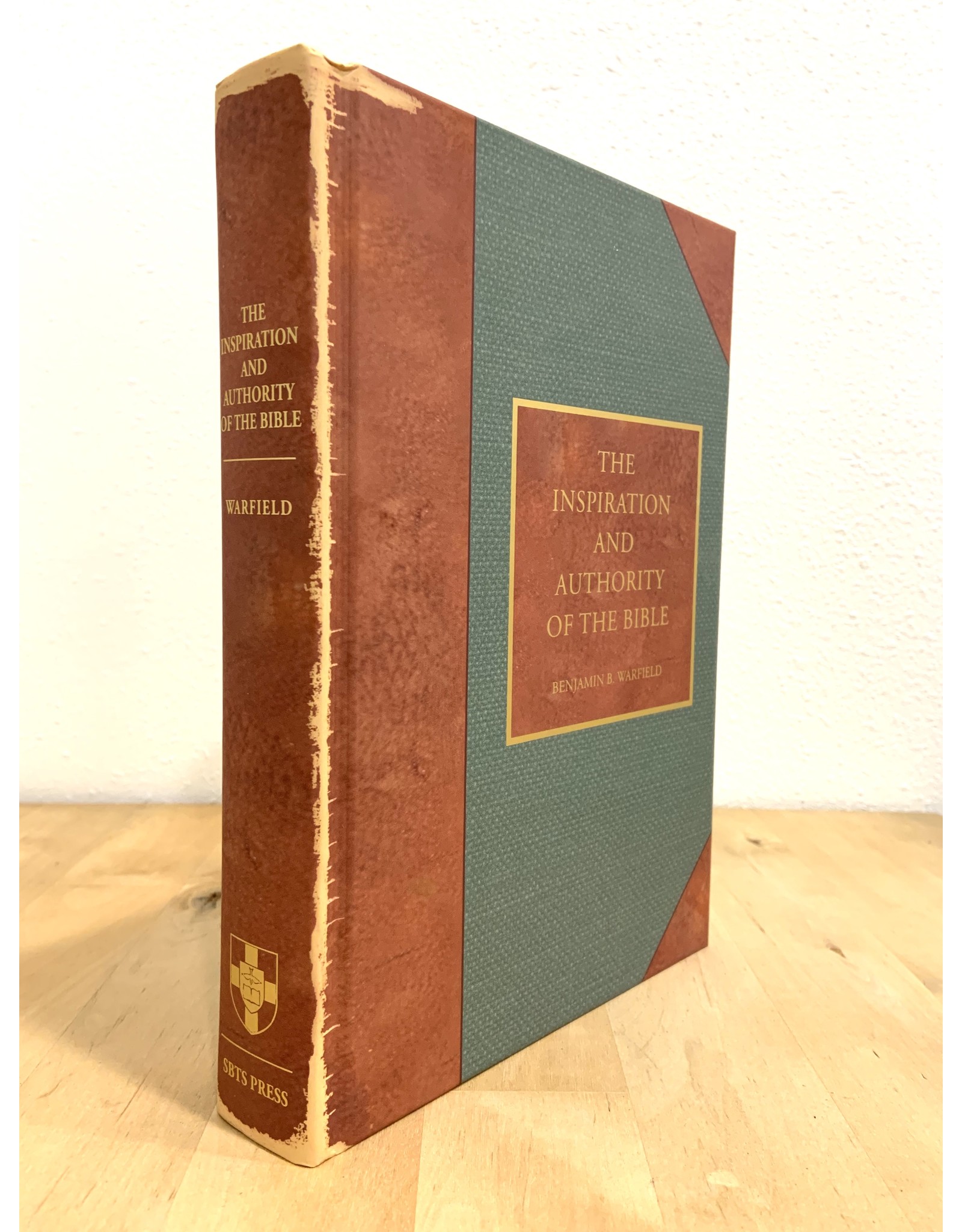 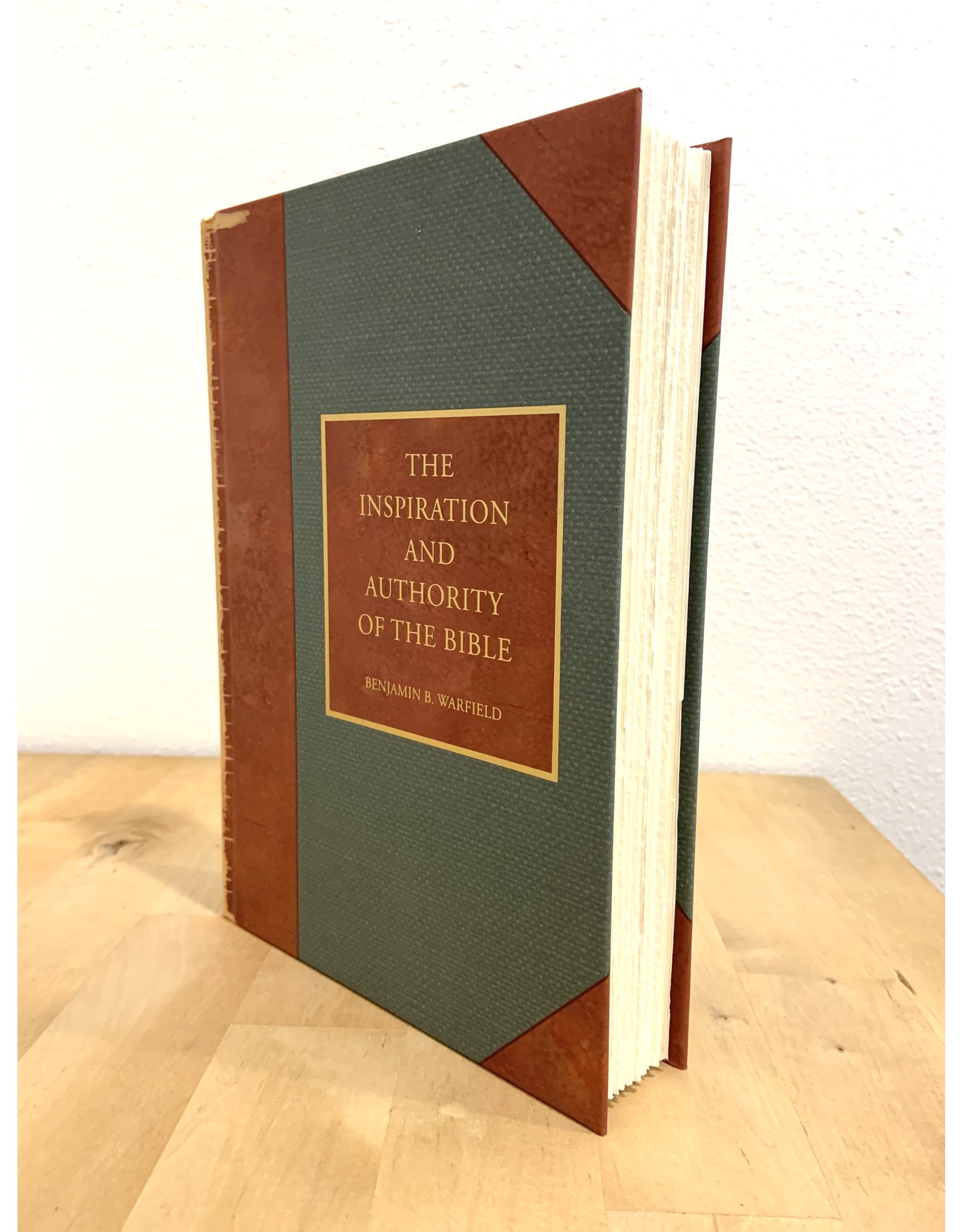 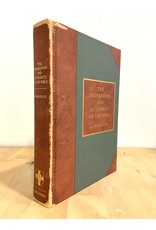 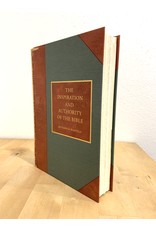 Recommendation by Pastor MacArthur from the Forward:

"IN the realm of theology, there really isn't anything new under the sun. Nevertheless, the same tired academic debates tend to surface generation after generation, with rhythmic regularity. And the fiercest controversies usually involve an attack on some core biblical principle.
"That's largely because there has always been a class of people in and around the evangelical movement who like to live on the margins of orthodoxy. They crave admiration from the academic community. They fancy themselves "progressive" and portray historic evangelicalism as stodgy and uninspiring. They nurture a deep cynicism. The most dangerous of them take particular delight in deliberately sabotaging the very pillars of the Christian faith while shamelessly denying that they have any such intention.
"It's a game in which they can score easy points early, because frankly, conservative evangelicals don't learn very well from history. That has especially been true in recent generations. Today evangelicals are enthralled with what's stylish and whatever is coming next, and they care very little about learning vital lessons from the past. Some of today's most hyped evangelical celebrities seem clueless about anything that happened before the Internet era. They give no thought to what it cost our spiritual ancestors to defend the faith. They care little for the doctrines for which their parents and grandparents fought. In fact, among those today who identify as evangelicals, there is a stunning lack of concern for the essential biblical truths for which countless Christian martyrs have died.
"Perhaps the most important example of this is the current wave of attacks on the inerrancy of Scripture. Unscrupulous teachers sign doctrinal statements affirming the inspiration and authority of the Bible--then employ their pastoral or professorial positions to redefine terms, plant seeds of doubt, exaggerate perceived difficulties, and thus derogate the authority of Scripture by questioning its accuracy. What they are really saying is that they believe something besides the Bible is a higher authority or a more reliable gauge for testing truth-claims. That, of course, is the very same strategy employed by Socinians, deists, universalists, modernists, liberals, neo-orthodoxy, Emergent religion, and every other post-enlightenment variety of 'progressive Christianity.' In fact, all the arguments currently in play have been used before--most of them repeatedly.
"B. B. Warfield (1851-1921) was particularly skilled at answering such arguments. He was the immediate successor to A. A. Hodge in the Charles Hodge Chair of Theology at Princeton Theological Seminary, a position Warfield held until he died. From the final decade of the nineteenth century until his death, he aggressively fought a persistent modernist drift in his denomination and at Princeton..." -John MacArthur

Textual and "higher" criticism have decimated the faith of many and made divinity schools message-less. This is an analysis of questions asked by textual and higher criticism with the purpose of vindicating the viewpoint of an infallible Bible.